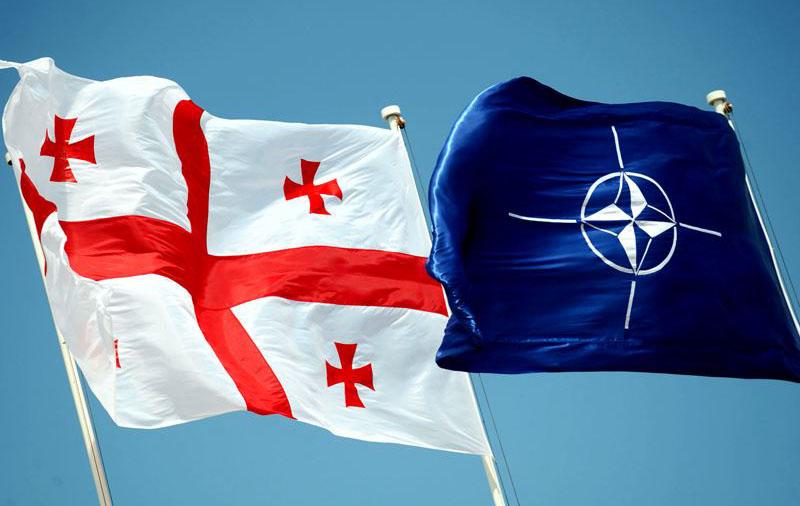 The FINANCIAL -- NATO Secretary General Jens Stoltenberg released on March 14 his Annual Report for 2018, which outlines the Alliance’s responses to security challenges and the Secretary General’s vision for reforms.

The report includes a section on Georgia, which refers to the country “as a critical partner for the Alliance,” civil Georgia reported.

“Georgia aspires to NATO membership, and Allies have consistently reaffirmed their commitment to Georgia’s eventual membership. Georgia is also a significant contributor to NATO’s operations and missions,” it says.

The report also touches upon the Substantial NATO-Georgia Package (SNGP), saying the cooperation mechanism is designed to strengthen Georgia’s defense capacities and help it “prepare for eventual NATO membership.”

According to the report, six of the 15 SNGP initiatives “are on track to achieve all of their objectives in 2019.”

“Georgia has made significant progress on aviation and air defence, in developing transparent acquisition legislation, in improving its cyber defence and logistics capabilities, and in bolstering the strategic communications capacity of the Ministry of Defence,” reads the report.

Other initiatives, such as the Joint Training and Evaluation Centre and the Defence Institution Building School, “are already offering numerous training events to military and civil students,” according to the document.

The report also says in 2018, NATO Allies expressed their readiness to enhance their support to Georgia, including in the areas of counter-mobility, training and exercises, and secure communications.

Jens Stoltenberg referred to Georgia at a press conference following the launch of his Annual Report.

Responding to the question of Imedi TV, SG Stoltenberg said Georgia is a “highly valued partner,” and that NATO welcomes the reforms implemented for modernizing the country’s security and defense institutions, as well as its support of NATO’s Resolute Support Mission in Afghanistan.

The Secretary General also noted that Georgia “still has work to do when it comes to reforms, rule of law, and modernizing its defense institutions.” 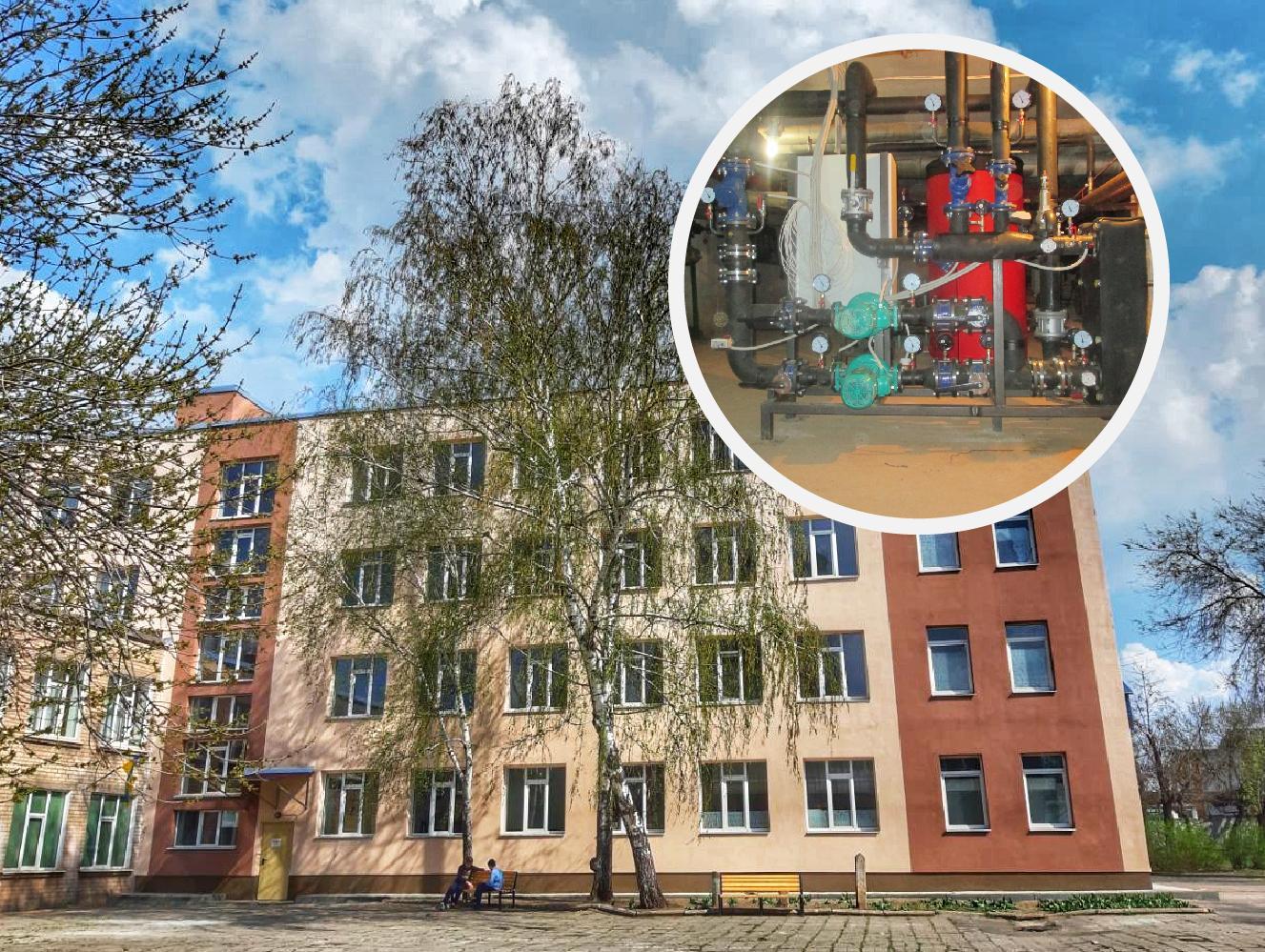 The FINANCIAL -- The European Investment Bank (EIB) will support the upgrade of the municipal district heating system in the Ukrainian City of...

The FINANCIAL -- The central Ukrainian city of Dnipro will improve the energy efficiency of public buildings thanks to a €25 million loan by the... 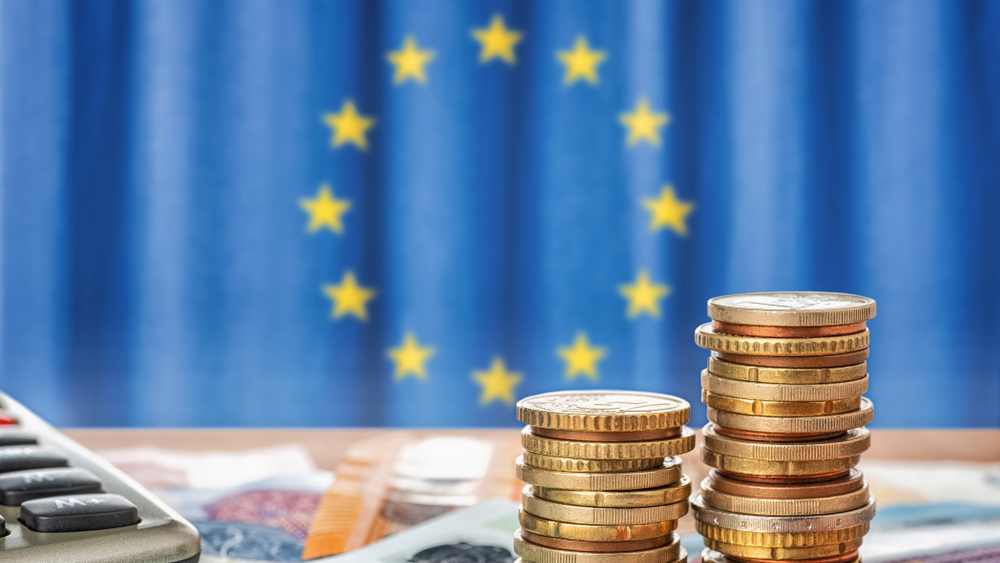 The FINANCIAL -- At the end of the second quarter of 2020, the quarter in which the impacts of the containment measures as well as policy responses... 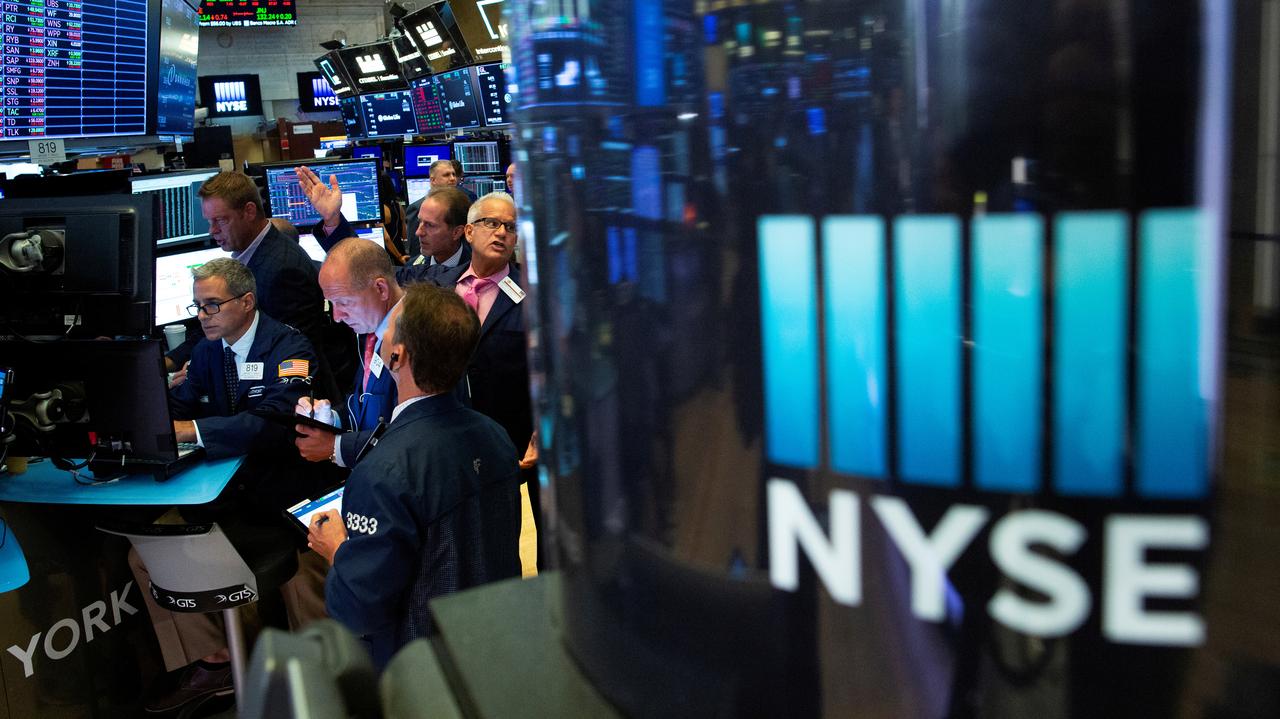 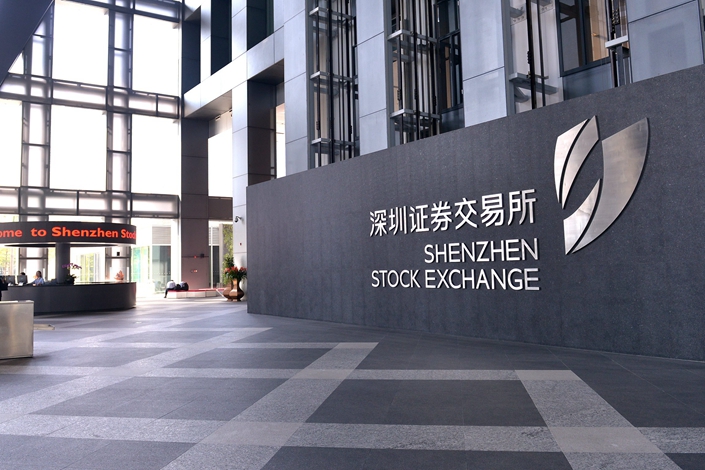 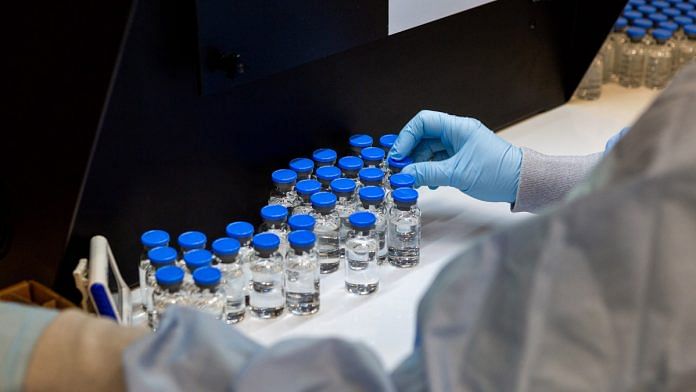 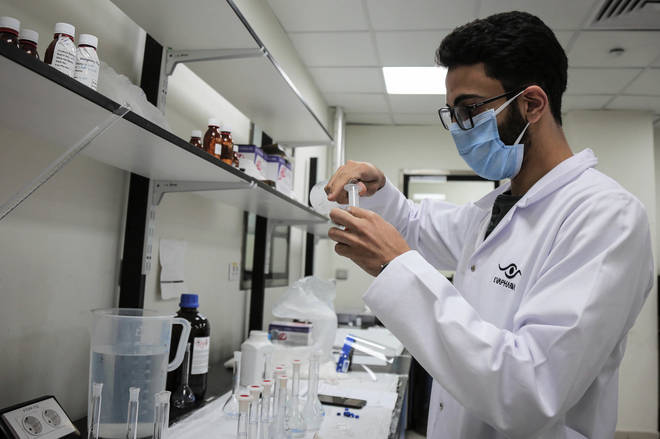 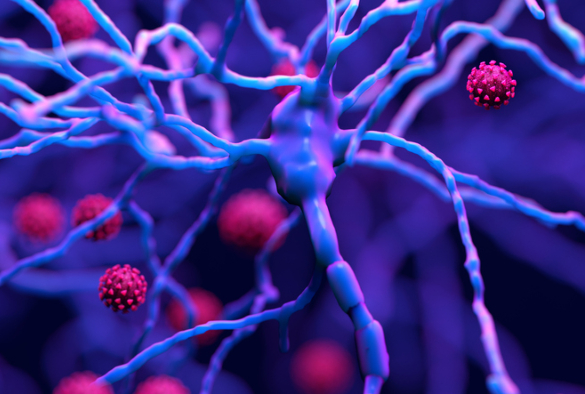 The FINANCAIL -- A grant worth over two million pounds has been awarded to clinical researchers from the University of Liverpool and King’s College... 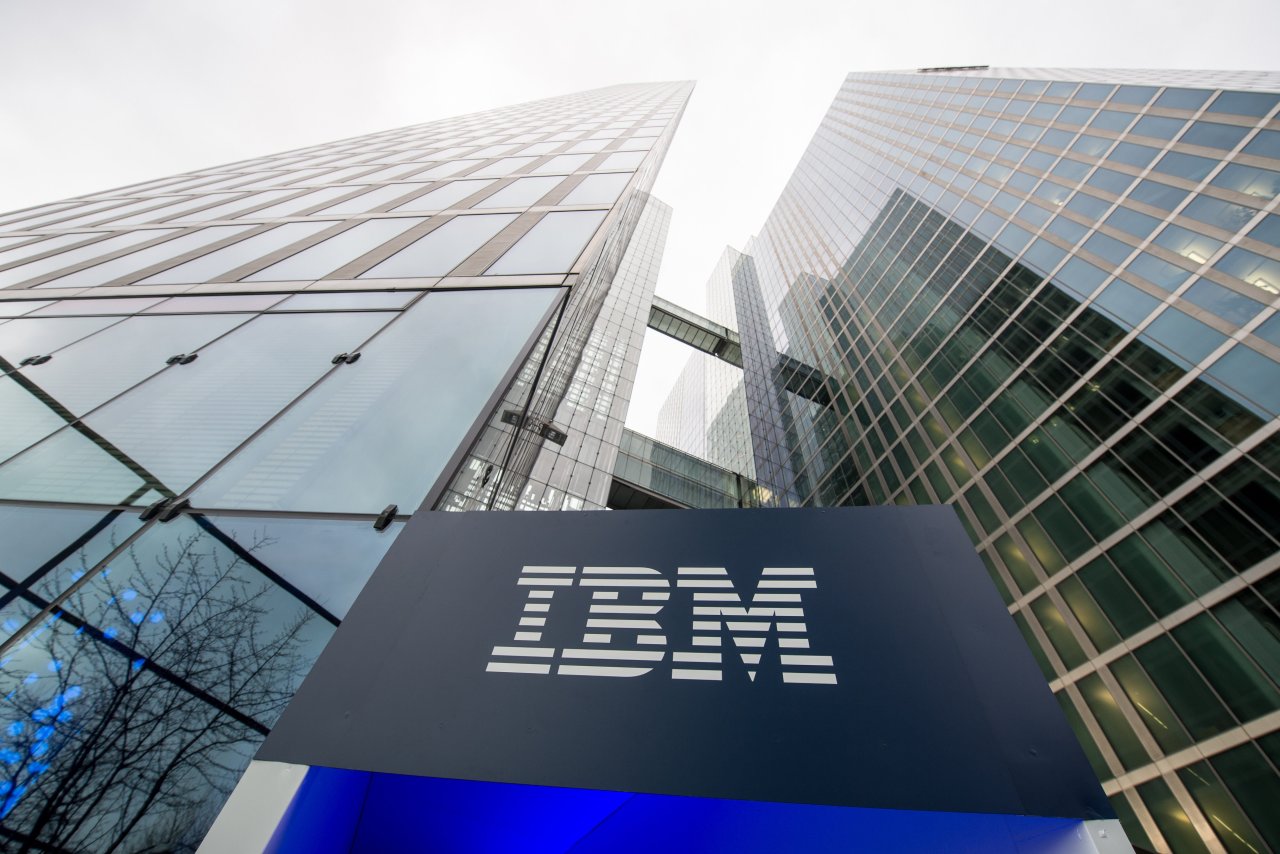 The FINANCIAL -- Microsoft Corp., in collaboration with the state of Texas, announced new programs and events to address the need for digital and... 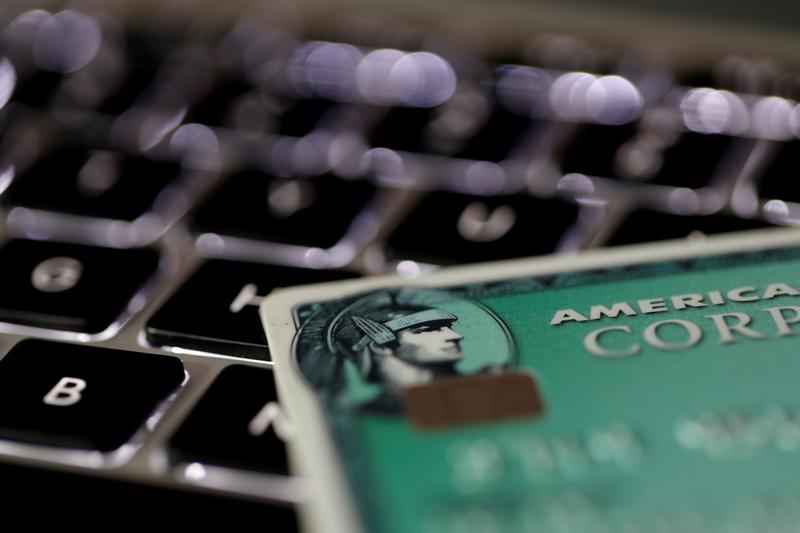