The FINANCIAL -- Employees are more likely to resist beneficial organisational changes if they contradict historic firm values according to research from Imperial College Business School.

The COVID-19 pandemic has forced organisations all over the globe to rethink how they do business, yet it may not be easy to make lasting change if new organizational practices grate against traditional, deeply-held values.

According to a study of law firms from Dr Namrata Malhotra, Associate Professor of Strategy at Imperial College Business School, deep-rooted firm values and industry cultures can lead employees to resist organisational changes, even when they want to see them.

Looking at the issue in the context of six leading UK-based law firms, Dr Malhotra and her colleagues undertook 67 in-depth interviews with associates, partners, managing partners, counsel and HR directors to understand how and why lawyers resisted the introduction of a new role to the traditional ‘up-or-out’ career path.

The traditional path sees junior lawyers join firms under the expectation from all parties that they will either make it to partner level or leave. Whilst becoming a partner is widely considered the prime measure of professional success, it comes at the price of making significant sacrifices in their personal lives – namely time with loved ones and family – making the career path undesirable to many talented professionals.

To tackle this, some top law firms introduced the role of ‘Counsel’ – a high status role between senior associate and partner, which is less time-intensive – offering a better work-life balance. Yet associates resisted this change despite having expressed, in an anonymous survey, that work-life balance concerns dampened their desire to become a partner.

The researchers found that, while there was an anonymously expressed desire for change to the ‘up-or-out’ progression system, the lawyers resisted the change publicly because it introduced values – family friendly in this case – that were not seen as legitimate within the firms’ traditional professional and corporate principles. The lawyers did not want to be seen to support such a change and risk their careers.

The study reveals that there were three main areas of concern. Many associates feared that showing interest in the new role suggested they valued family over their ambition, as many perceived professional status and a family life as irreconcilable. They also worried that the new Counsel position would simply lead to those who end up in the role either becoming glorified senior associates or doing the same job as a partner, only with a lesser salary. A third issue of concern especially for senior lawyers was that the role forced a trade-off between what is good for firm strategy and what is good for individuals’ career development.

“When change challenges the core of deeply rooted organisational values, which in some ways define the organisation, employees experience angst and are suspicious. It’s natural for people to want to keep beneath the radar out of fear of being judged or criticised in some way for openly supporting such a change.”

The researchers identified three tactics used by HR Directors to resolve employees’ concerns over taking on the newly created Counsel role. These tactics included redirecting the lawyers from associating the role with balancing work and family (and women colleagues by default) toward professional norms of autonomy and control the role offered to all men and women to manage their own careers; reinforcing role distinctiveness with existing values of bureaucratic rigor; and reassuring that there would only be a small number of counsel positions which would not block professional development opportunities for lawyers.

According to Dr Malhotra and her colleagues, these insights and tactics can be adopted and successfully implemented to handle resistance to practices introduced to address other grand challenges, including race inequality, gender inequality and environmental sustainability. 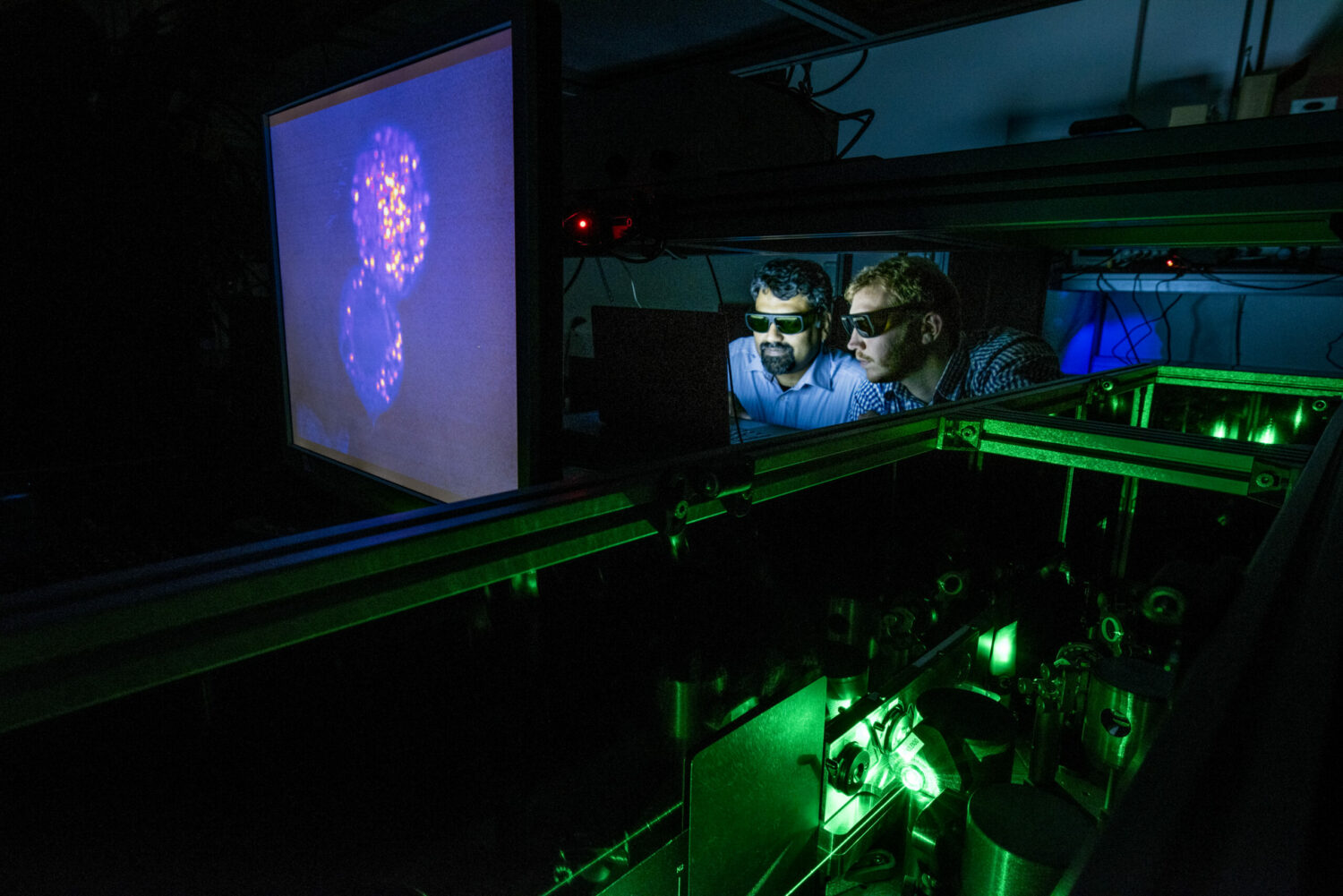 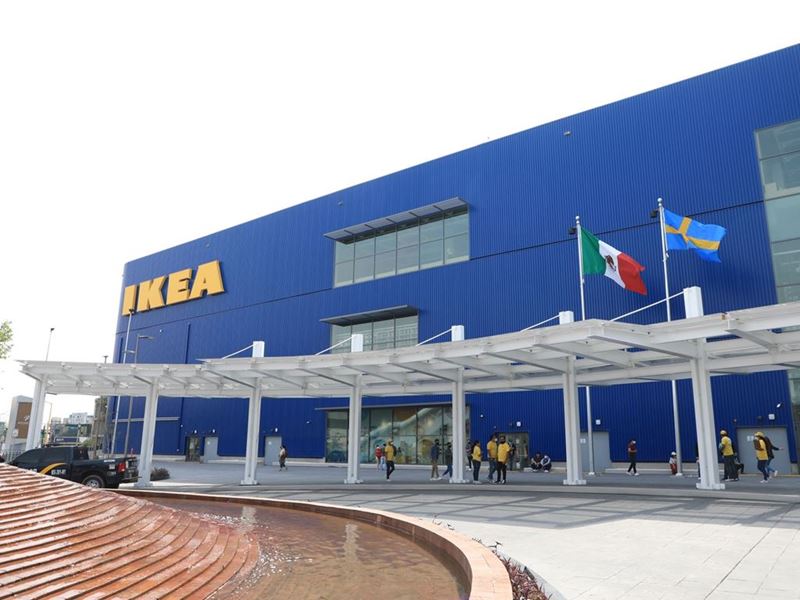