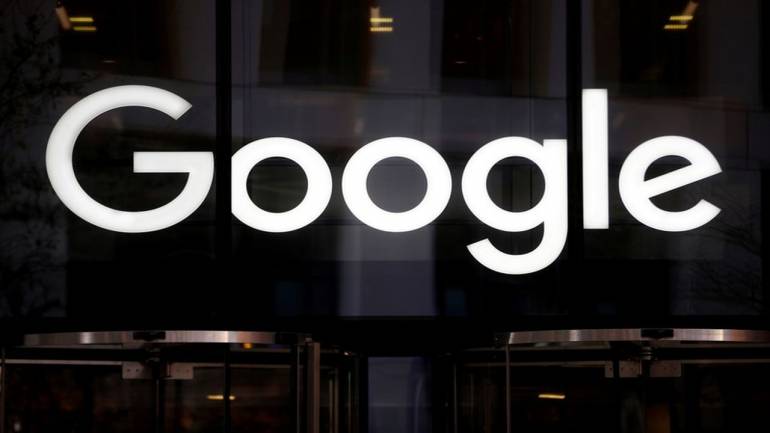 The FINANCIAL -- Google has given pay raises to thousands of staffers after finding that it was underpaying some men when compared to women.

The search engine company said in a blog post Monday that an internal audit uncovered several new pay discrepancies, including some male engineers earning less than their female counterparts, despite doing the same job.

Male employees with the job title Level 4 Software Engineer received “less discretionary funds than women,” the blog post said. The average employee in that position pulls in around $160,000, according to the job review company Glassdoor.

Google said it will be distributing $9.7 million in pay adjustments to 10,677 employees for that and other pay disparities. It did not break down how many of the raises were going to men versus women.

“Our pay equity analysis ensures that compensation is fair for employees in the same job, at the same level, location and performance,” Google said in the blog post. “We’ll keep working to improve our practices and to ensure that Google is a great place to work for everyone.”

The announcement comes a year after Google was hit with a class-action lawsuit from more than 8,000 female employees who argued that the Silicon Valley giant systematically pays women less than it does men.

Google is also the subject of an investigation by the Department of Labor, which accuses the company of “systemic compensation disparities against women pretty much across the entire workforce.” 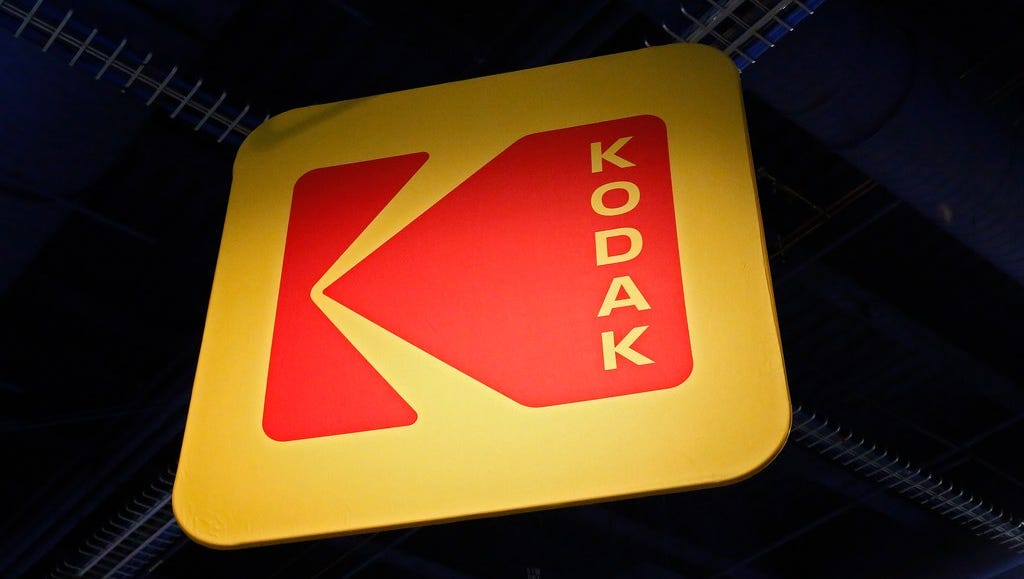 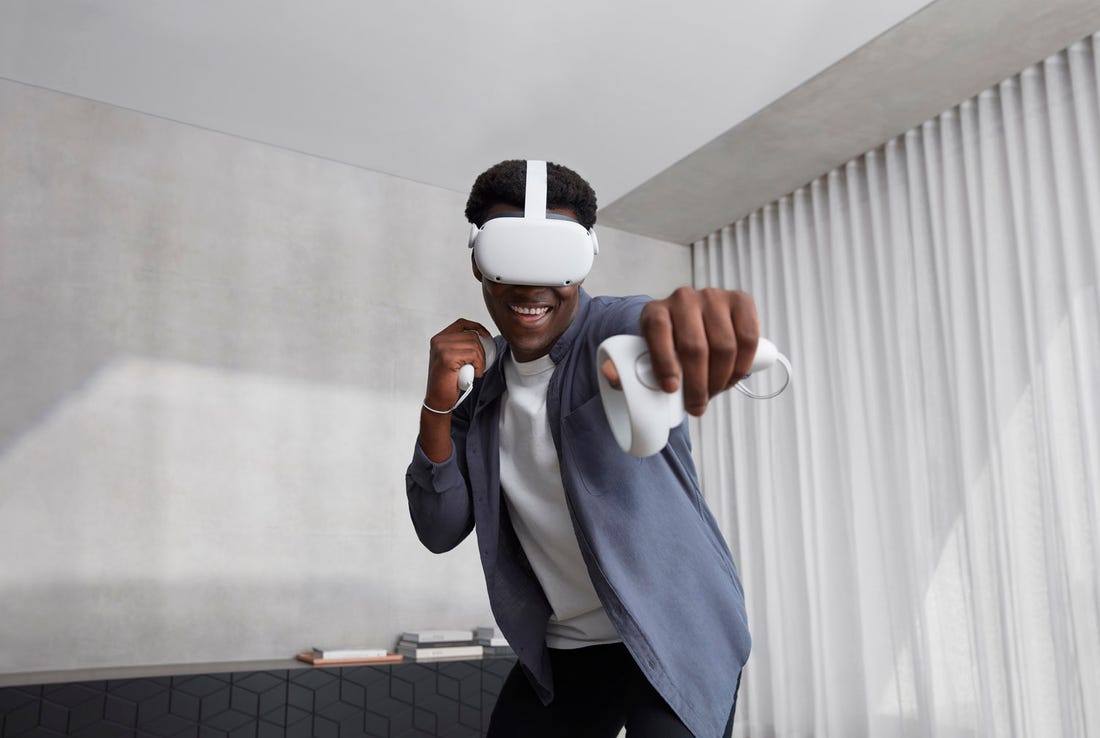 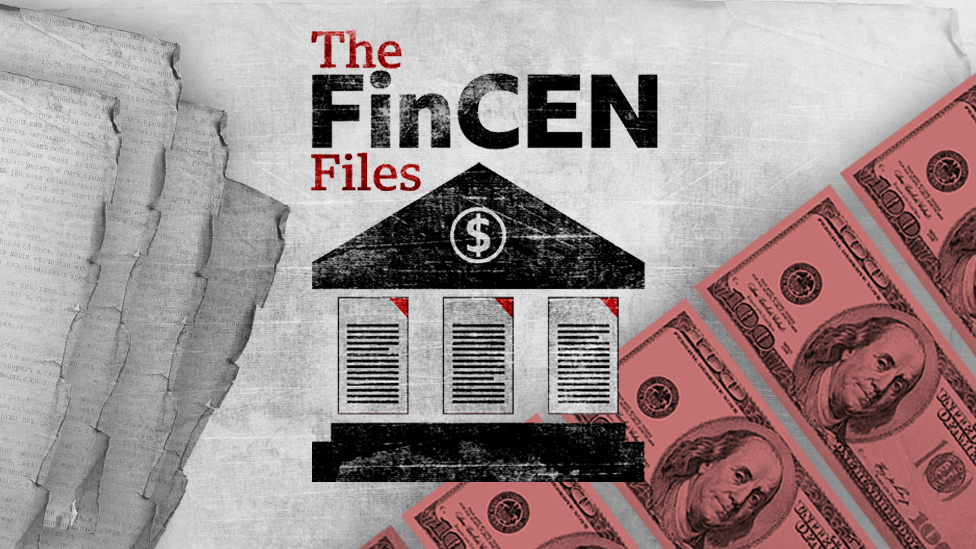