The FINANCIAL -- Amazon’s chief executive and the world’s wealthiest man Jeff Bezos announced on Monday, that he will commit $10 billion to fund scientists, activists and NGOs to help preserve and protect the natural world.

About launching the Bezos Earth Fund, Amazon’s founder wrote in his Instagram post. “Climate change is the biggest threat to our planet. I want to work alongside others both to amplify known ways and to explore new ways of fighting the devastating impact of climate change on this planet we all share,” he wrote.

Mr. Bezos has in the past done little philanthropy. With a net worth of $130 billion, he long preferred to focus on Amazon and other private ventures, such as Blue Origin, which makes rockets. Mr. Bezos also owns The Washington Post. More recently, Mr. Bezos has ramped up his giving. His largest donation to date was $2 billion, unveiled in September 2018, to help homeless families and build a network of Montessori preschools, according to The New York Times.

The Bezos Earth Fund comes after years of criticism that the billionaire was not doing enough charitable work with his extraordinary wealth, pressure that he has begun to cede to in recent years. That Bezos has decided to try and make his mark on climate change is revealing. Amazon, has been heavily criticized for its own contributions to the climate crisis. Bezos’ employees have tried to pressure the company into more serious action, including at a recent strike. Bezos’ personal contribution could be intended to send a message to those employees, VOX reported.

Amazon workers were among hundreds of employees of big technology companies to join climate-change marches in San Francisco and Seattle late last year, saying their employers had been too slow to tackle global warming and needed to take more drastic action. Amazon Employees for Climate Justice, an activist workers group, welcomed the Bezos Earth Fund announcement, but said it did not make up for the company’s consumption of fossil fuels and other activities that contribute to climate change, according to Reuters.

The only larger pledge of the 21st century was Warren Buffett’s promise to give the bulk of his net worth — that amounts to $43 billion — to the Gates Foundation in 2006, according to records from The Chronicle of Philanthropy. Bezos’ gift amounts — again, Bezos is committing $10 billion — to about 7.5 percent of his current net worth, according to VOX.

It should be noted that, in September, Amazon announced a pledge to meet the goals of the Paris climate agreement 10 years early and to be carbon neutral by 2040. In the announcement, Amazon said it was launching a $100 million fund to restore and protect forests and wetlands. Bezos also pledged to measure and report Amazon's emissions on a regular basis, implement decarbonization strategies and alter company's business strategies to offset remaining emissions. That announcement came as more than 1,700 Amazon employees were set to walk out on the job Sept. 20 to support global climate change marches and to call on the company to do more, NBC News. 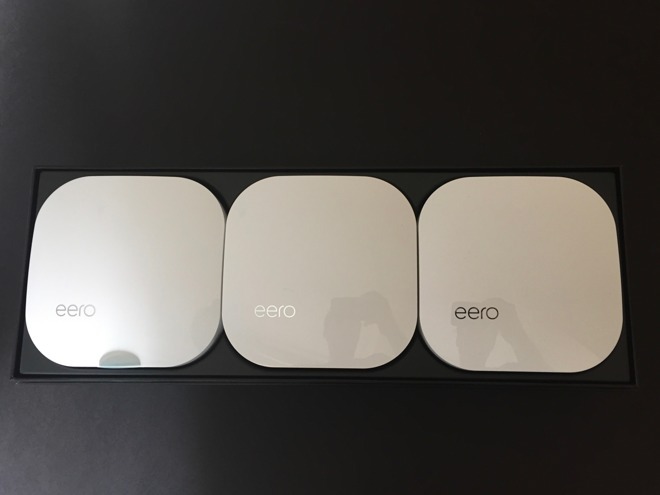 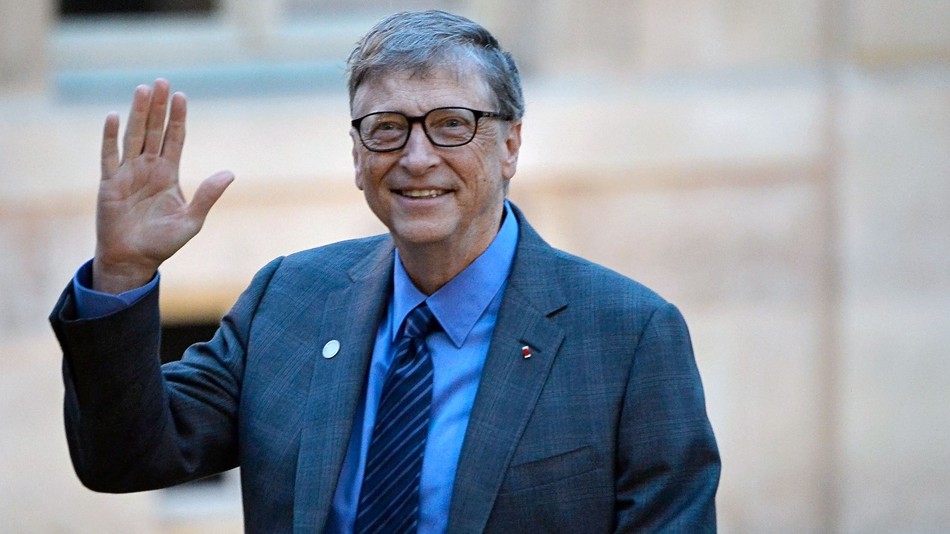