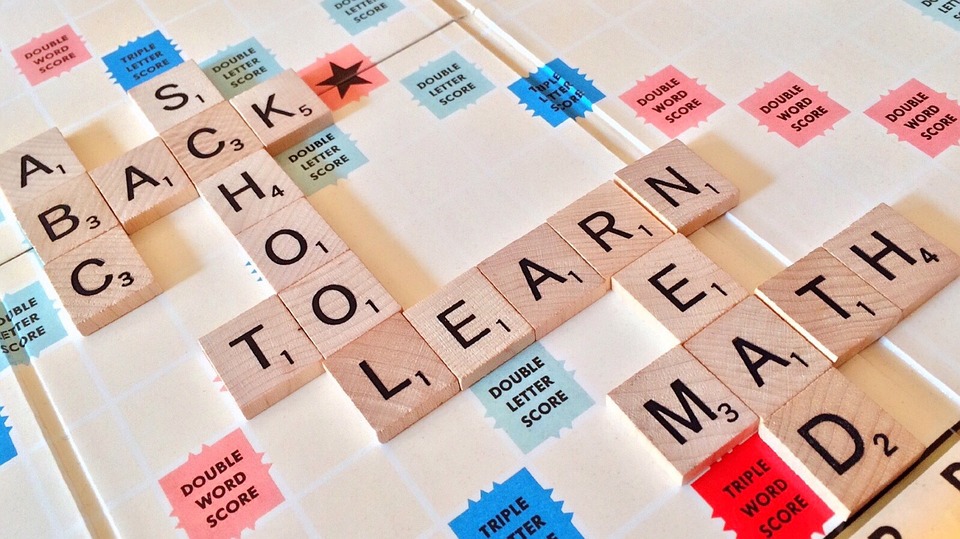 Popular Board Games That Have Migrated Online
Share This

Over the past few weeks, people across the world have been turning to new and inventive ways to connect with each other.

Whether it is video conferencing, live streaming or just online gaming, computers have provided a window into the lives of other people, bringing communities together.

Not all those people taking part are technical wizards either; whilst many seasoned gamers will be playing Call of Duty or FIFA, others that are new to gaming might be looking for more traditional methods by which to connect. And what could be better than getting friends around a board game, even if it is virtual?

Luckily, a few our favourite games from the past are already online and ready to play, along with a few new titles as well. We've picked some of the best for you below.

Scrabble is perhaps one of the world's best-known board games, challenging the word skills of players, as well as testing their tactical skills. Can you keep your opponent away from a triple word square? Or will you play all seven letters and pick up that huge bonus?

Luckily, even if you're a few players short in your household, you can still find them online. Scrabble is available from several different sites, with some offering various languages too. One of the easiest to access is a variation on the original game, and Words with Friends has millions of players waiting to join you on a user-friendly app.

Board game fans of a certain age will remember the fantasy role-playing adventure game HeroQuest. It spawned a computer game at the time, available on both 8-bit and 16-bit machines and gained a cult following over the years.

It recently enjoyed its 25th anniversary, and for those who can't access the physical game you can still play it online. Even after all this time, selecting your dwarf, barbarian, elf or wizard and entering a dungeon has not lost its appeal.

Monopoly is an institution the world over, the cause of many festive fallouts throughout the last century. It emerged from America in the 1930s but is still going strong today. Not only can you play the original online through several different apps and sites, you can enjoy other versions games that use the imagery and premise without leaning directly on the rules. Foxy Bingo has two online titles based on the Hasbro classic, Monopoly Slingo and Monopoly, both drawing on the game for inspiration without being direct ports. Once a year, McDonalds also run a Monopoly-inspired game through their restaurants as well, demonstrating how variations of the theme are as popular as ever.

Bringing us up to the present day, Cards Against Humanity is one title that is currently thrilling players the world over. The premise is simple, try to shock and amuse your fellow players by filling in the blanks to certain statements. Whilst playing with friends in your home allows you to be as controversial as you like, it might not be as easy with strangers.

Luckily, there are a number of providers looking to simulate the game online and whilst it is no substitute for the revealing experience of playing with your Mom or Dad, it does allow the games hardcore fanbase to play from the comfort of their own living room against people they don't actually ever have to meet. Perhaps that's the best way!

Author: Faith Bartlett
Faith Bartlett is a freelance writer with a passion for all types of gaming. In recent years she has been examining how the gaming industry has evolved with technology, as well as looking back and reviewing retro games. When she is not playing, Faith can be found on her bike training for her next long distance ride.
FIFA Games