Mark Schneider, Nestlé CEO, commented:"Nestlé has remained resilient in a difficult and volatile environment. Our people have acted in a responsible and prompt manner to mitigate the impact of the global pandemic and have adapted quickly to evolving consumer needs. Strong organic growth was broad based and supported by sustained momentum in the Americas, Purina PetCare and Nestlé Health Science, as well as the acceleration of our coffee business in the third quarter.

We continue to develop our portfolio with speed and discipline. As an example, we are transforming Nestlé Health Science into a nutrition and health powerhouse through a combination of strong organic growth and targeted acquisitions. The recent additions of Zenpep, Vital Proteins and Aimmune Therapeutics are further steps in the expansion of our nutritional health offerings."

Growth was based on sustained momentum in the Americas and continued robust sales development in EMENA. Growth in AOA was slightly positive. Organic growth was 3.9% in developed markets, based entirely on RIG. Growth in emerging markets improved to 2.8%, supported by both RIG and pricing.

Divestitures decreased sales by 5.5%, largely related to the divestment of Nestlé Skin Health and the U.S. ice cream business. Foreign exchange reduced sales by 7.4%, reflecting the continued appreciation of the Swiss franc versus most currencies. Total reported sales decreased by 9.4% to CHF 61.9 billion.

The effects of COVID-19 on organic growth continued to vary, in particular by product category and sales channel.

The strategic reviews for parts of the Waters business in North America and the Yinlu peanut milk and canned rice porridge businesses in China are fully on track. Both reviews are expected to be completed in early 2021.

Organic growth was 5.1%, supported by robust RIG of 4.7%. Pricing increased to 0.4%. Divestitures reduced sales by 5.7%, largely related to the divestment of the U.S. ice cream business. Foreign exchange had a negative impact of 8.9%, reflecting broad-based currency depreciations against the Swiss franc, particularly in Latin America. Reported sales in Zone AMS decreased by 9.5% to CHF 25.0 billion.

By product category, coffee, Purina PetCare and culinary products grew at a double-digit rate. Coffee was supported by strong momentum for Nescafé and Starbucks products. In PetCare, Felix, Purina Pro Plan and Tails.com were the key growth drivers, with strong demand in e-commerce and specialist channels. Culinary saw elevated demand, particularly for Maggi and plant-based products. Garden Gourmet continued to expand its offering, including further upgrades to the Sensational Burger and the introduction of Sensational Vuna, a plant-based alternative to tuna. Infant nutrition posted positive growth. Russia saw increased sales momentum, with NAN gaining market leadership. Growth in confectionery was almost flat, turning positive in the third quarter based on strong sales development in France and the United Kingdom. Water and Nestlé Professional reported negative growth, with declines moderating in the third quarter.

China saw negative growth, turning positive in the third quarter. Coffee, culinary and ice cream all delivered positive growth, with sequential quarterly improvements. The contraction in Wyeth infant formula sales continued to moderate. The roll-out of the locally produced Belsol brand is on track. Infant cereals and Purina PetCare both grew at a double-digit rate. Nestlé Professional reported a sales decrease, with growth recovering to almost flat in the third quarter. Strong momentum in e-commerce continued, driven by Nescafé, Starbucks products and dairy.

Organic growth of 7.4% was based on strong RIG of 6.8% and pricing of 0.6%. Divestitures reduced sales by 24.0%, largely related to the divestment of Nestlé Skin Health. Foreign exchange negatively impacted sales by 6.1%. Reported sales in Other Businesses decreased by 22.7% to CHF 6.7 billion.

Nespresso grew at a mid single-digit rate, with broad-based sales improvement in the third quarter. E-commerce and the Vertuo system were the largest contributors to growth. The Americas and AOA saw double-digit growth, with continued market share gains in North America. Growth in Europe turned positive in the third quarter, with the reopening of boutiques and strong momentum in e-commerce. In September, Nespresso committed to achieving carbon neutrality across its supply chain and product lifecycle by 2022. This ambition builds on more than a decade of work to reduce emissions and will make every cup of Nespresso carbon neutral by 2022. 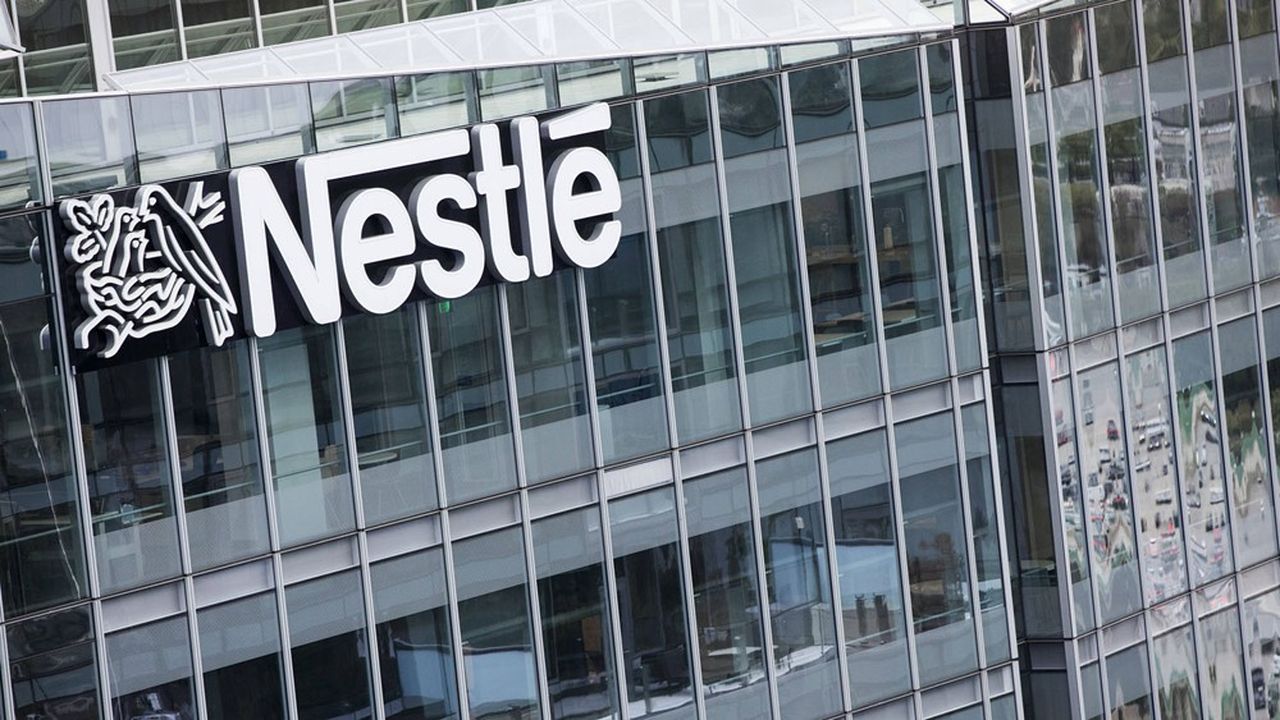