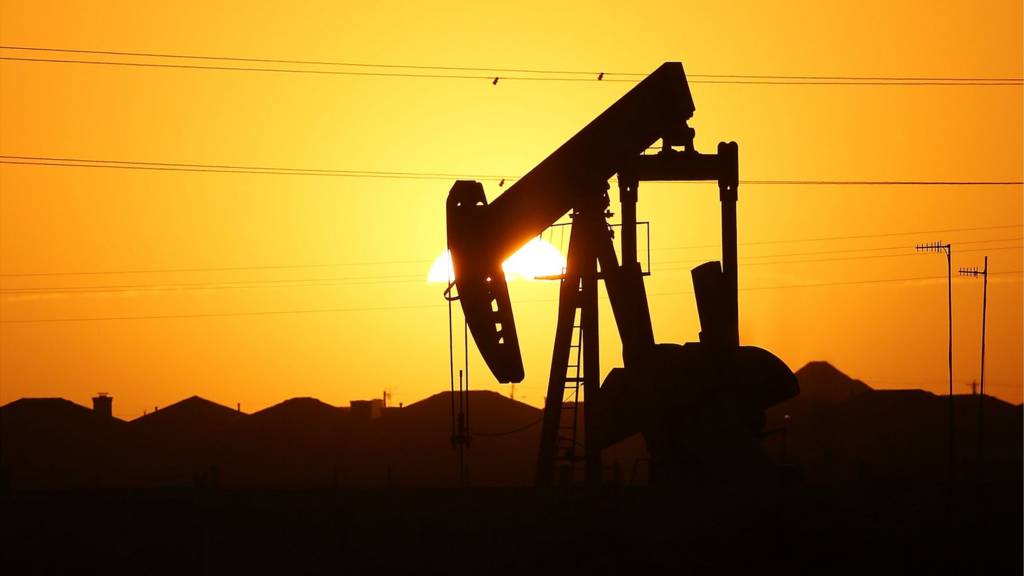 The FINANCIAL -- Equinor (60%), and its partner BP Canada (40%), have made two oil discoveries offshore Newfoundland, Canada.

The two wells at the Cappahayden and Cambriol prospects, drilled this summer in the Flemish Pass Basin, have proven the presence of hydrocarbons; however, it is too early to provide specific information on volumes.

"We are pleased to have made two discoveries offshore Newfoundland. The results are a testament to the hard work and dedication of our team, who have executed a safe campaign with positive results – particularly considering the unique challenges faced during the COVID-19 pandemic,” says Paul McCafferty, Equinor’s senior vice president for international offshore exploration.

The Cappahayden well has a water depth of about 1,000 metres and the Cambriol well has a depth of 600 metres. Equinor was the operator for the wells.

As part of the 2020 exploration campaign, Equinor has also drilled a top-hole at the Sitka prospect.

Equinor is a broad energy company with a proud history. We are 21,000 colleagues committed to developing oil, gas, wind and solar energy in more than 30 countries worldwide. We’re the largest operator in Norway, a leading international offshore operator, and a growing force in renewables. Driven by our dedication to safety, equality and sustainability, we’re shaping the future of energy. 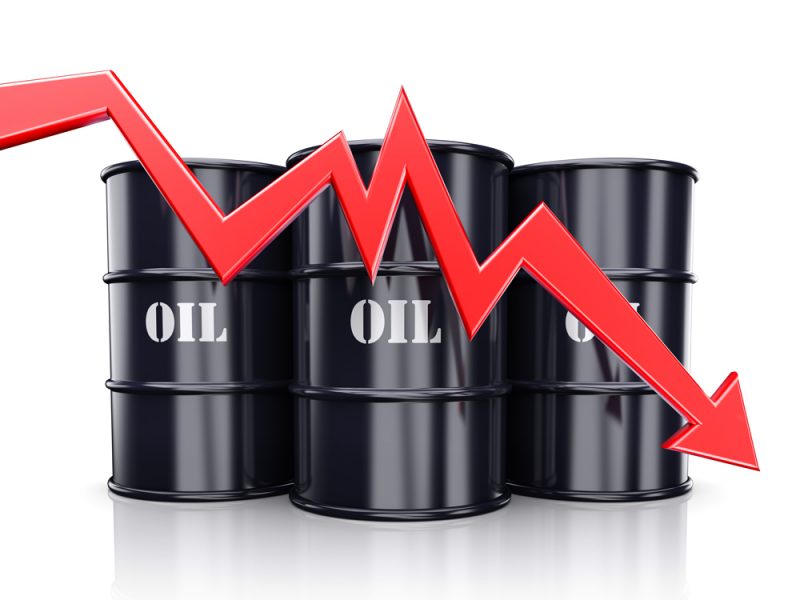 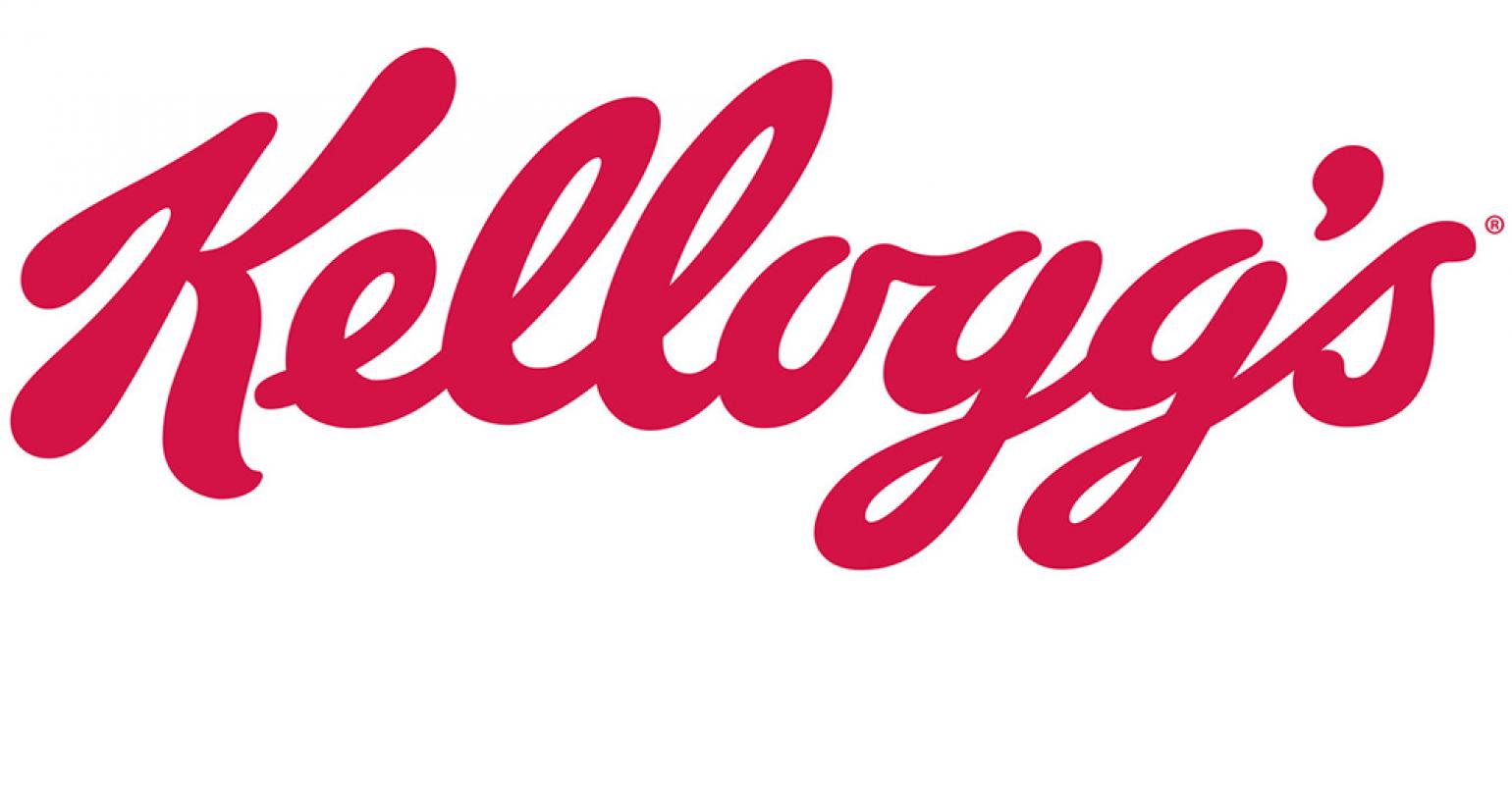