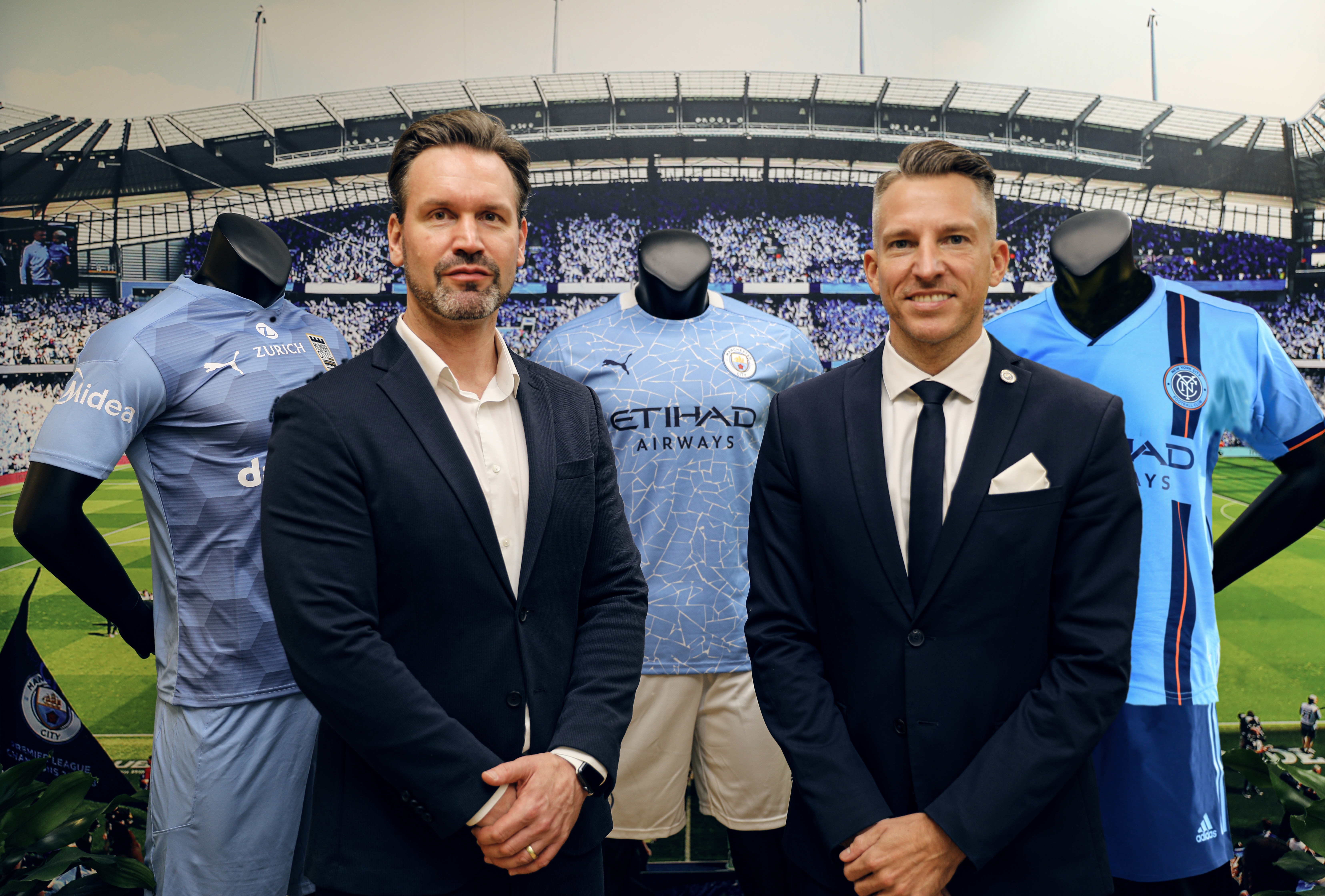 The FINANCIAL --  Midea, one of the world's leading home appliance producers, has announced its global partnership expansion with City Football Group.

Midea's relationship with City Football Group started in January 2020 when it became an Official Partner of Manchester City, and after a highly successful first year of partnership, the decision was made to expand the relationship by adding the Manchester City Women's team and New York City FC.

The highlight of the 2020 partnership has been the #MideaHomeChallenge - a six-week campaign where players, coaches, legends and fans took part in a series of challenges and trick-shots using their household appliances. The social media campaign, which generated millions of engagements, was a creative solution to engage and inspire football fans all around the world who were stuck at home during lockdown.

Midea will continue to produce global, regional and localised digital campaigns with Manchester City's men's and women's players, as well as branding appearing across the Etihad Stadium and the Club's online platforms.

Stephan Cieplik, SVP of Global Partnerships at City Football Group, said: "Our partnership with Midea has been extremely successful since we launched in January 2020. The Midea Home Challenge has been one of our most popular content campaigns which not only created high levels of digital engagement but provided fans around the world with fun challenges to help keep them entertained whilst at home. Midea is a brand whose values and ambitions align with Manchester City and we are delighted that we are now expanding this partnership to include further teams within the City Football Group family."

Brando Brandstaeter, Head of Brands & Communications at Midea Group's International Business Division, commented: "We were thrilled to announce our partnership with Manchester City at the start of 2020. In light of the pandemic, we mobilised our teams to create the #MideaHomeChallenge, which helped kick-off the partnership in an unexpected but even more engaging way. The cooperation with Manchester City during these challenging times has given us the confidence to expand and strengthen our relationship with the City Football Group by adding Manchester City Women's and New York City FC and Mumbai City to our roster - something I am very much looking forward to bring to life for Midea in 2021."

Under manager Pep Guardiola, one of the most highly decorated managers in world football, the Club plays its domestic and UEFA Champions League home fixtures at the Etihad Stadium, a spectacular 55,000 seat arena that City have called home since 2003. Today, the Stadium sits on the wider Etihad Campus, which also encompasses the City Football Academy, a state-of-the-art performance training and youth development facility located in the heart of East Manchester. Featuring a 7,000 capacity Academy Stadium, the City Football Academy is also where Manchester City Women's Football Club and the Elite Development Squad train on a daily basis and play their competitive home games.

Midea is one of over 10 brands within the home appliance business of Midea Group - a leading global high-technology company ranked #307 at 2020's Global Fortune 500. Midea Group's business goes beyond home appliances and comprises business pillars like HVAC, robotics and automation, smart home and IoT, as well as smart logistics and components. All businesses of Midea Group are striving for one credo: #HumanizingTechnology.