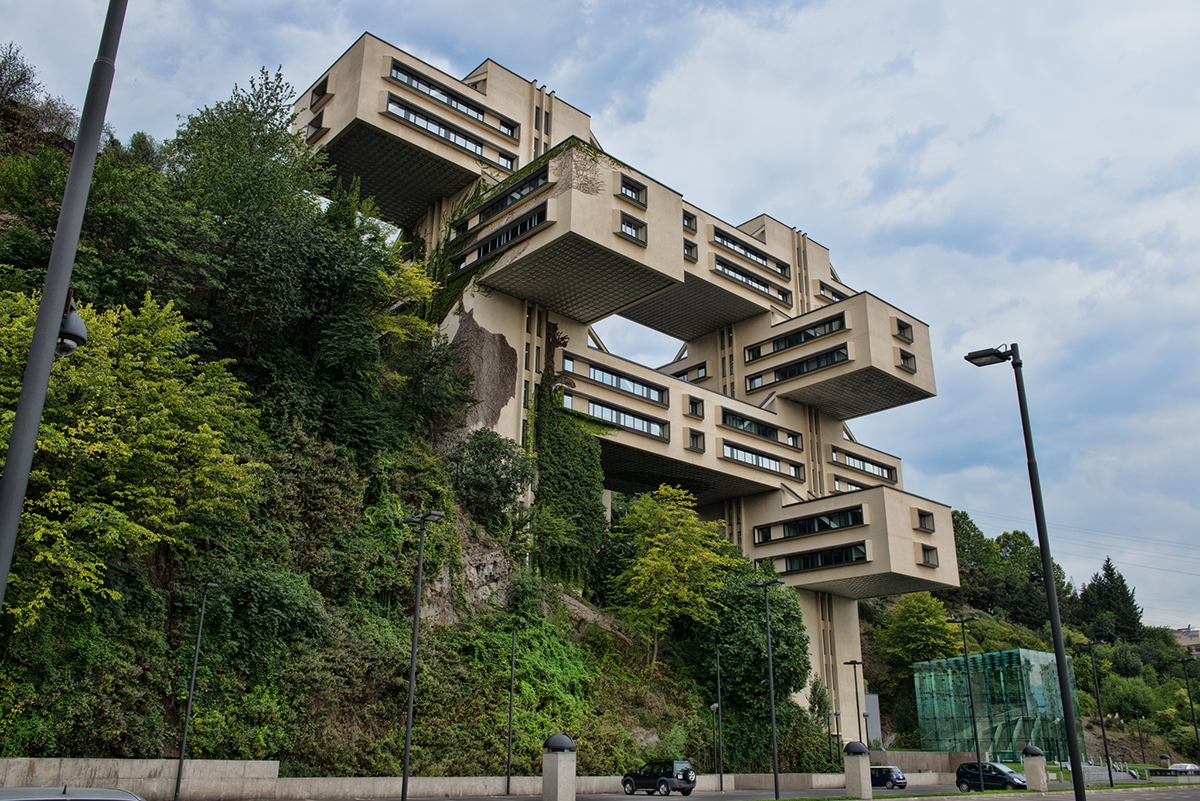 The FINANCIAL -- On September 20 International Consortium of Investigative Journalist (ICIJ) posted data. According to ICIJ 193 transactions to or from Georgian banks were flagged as potentially suspicious. The data are based on the recently leaked FinCEN Files, which are suspicious activity reports filed by banks and other financial firms with the U.S. Department of Treasury’s Financial Crimes Enforcement Network (FinCEN).

FinCEN Files is a cross-border investigation based on secret documents that exposes how banks and regulators have failed the public by allowing dirty money to flow unchecked around the globe. It shows how politicians, crooks, and tycoons – from Benin to Venezuela to Turkmenistan – profit at the expense of governments and ordinary people. ICIJ, BuzzFeed News and 108 other media partners in 88 countries spent 16 months organizing and analyzing leaked documents, and obtaining hundreds of other confidential documents, court records, archives, public records, and interviews, according to International Consortium of Investigative Journalists.

Thousands of leaked documents shared with journalists have shown how some of the world's biggest banks for years facilitated the movement of dirty money. The documents are shared with law-enforcement and financial-intelligence groups around the world. The agency does not require banks to stop dealing with clients who prompted SARs. BuzzFeed News and ICIJ said the documents showed that banks including JPMorgan Chase, HSBC, and Deutsche Bank engaged with and facilitated the movement of criminal money even after raising suspicions, Business Insider reported.

The reports describe over 200,000 suspicious financial transactions valued at over $2 trillion that occurred from 1999 to 2017 across multiple global financial institutions. The documents appear to show that while both the banks and the United States government had this financial intelligence, they did little to stop activities such as money laundering. The information implicates financial institutions in more than 170 countries who played a role in the facilitation of money laundering and other fraudulent crimes. Georgian banks implicated in the report, TBC Bank has made 167 allegedly suspicious transactions, which have made for receipts of $1 billion and the sending of nearly $17.9 million. The Bank of Georgia received more than $8 million and sent $81,000. ProCredit Bank sent a total of $414,418 worth of transactions flagged as suspicious, according to local media agenda.ge.

The transactions were processed via three U.S.-based banks, which filed suspicious activity reports with FinCEN. The highest number of transactions (191 – worth USD 16,165,899 in sent and USD 9,054,832 received) was processed by The Bank of New York Mellon Corporation. Deutsche Bank AG and JP Morgan Chase & Co processed one transaction each. The databases do not yet reveal any additional data with respect to the Georgia-related suspicious transactions. According to a disclaimer on the ICIJ website, “suspicious activity reports reflect concerns by watchdogs within banks and financial institutions and are not necessarily indicative of any criminal conduct or other wrongdoing,”  civil.ge wrote.

On September 22 the Banking Association made a statement: “The activities of the Georgian banking sector are defined by strict domestic and international legislation, which regulates all actions by banks, including transactions. According to international regulations, all banks provide information on these transactions to the Financial Monitoring Service. Monitoring and reporting is carried out in full compliance with the above-mentioned legislation and regulations. “

The Banking Association also stated that the ICIJ report, which uses information provided by banks to the monitoring service, discusses transactions in 2007-2016, of which Georgia accounts for 0.08 percent. They also mentioned that the ICIJ report itself states that these transfers cannot be considered a violation without proper legal investigation. “Due to their obligation to protect the privacy of their customers, banks will not be able to disclose the details of these transactions. In addition, we emphasize that the member banks of the Association act in accordance with the norms established by law and are ready to cooperate.” – Banking Association added.