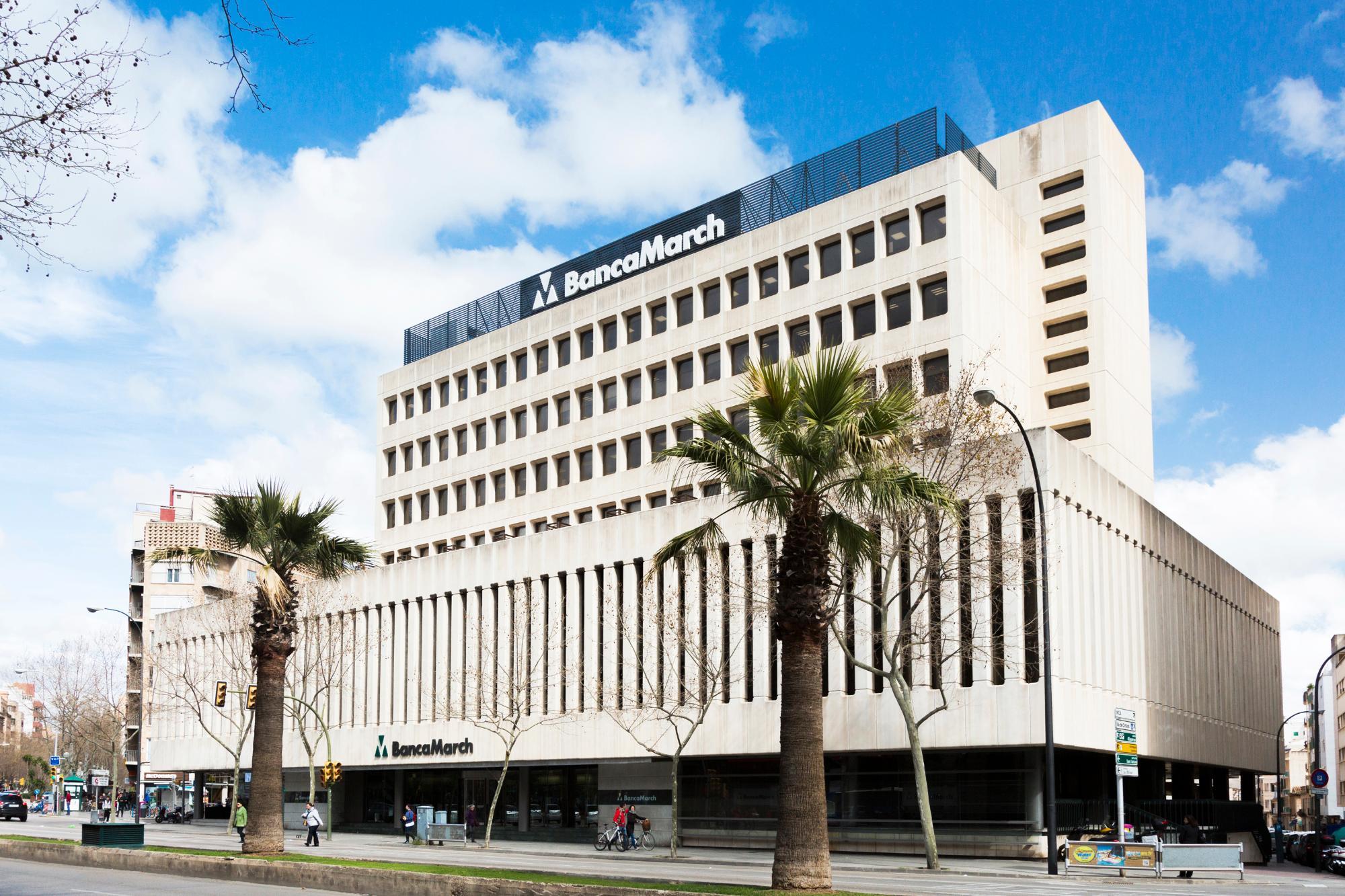 The FINANCIAL --The European Investment Bank (EIB) and Banca March are joining forces once again to support the economic recovery of Spanish small and medium-sized enterprises (SMEs – up to 250 employees), mid-caps (between 250 and 3 000 employees) and large corporates (over 3 000 employees) via three agreements. These agreements will mobilise more than €600 million of financing, of which a total of €270 million will be in the form of guarantees or loans from the EIB.

First operation under the EGF: EIB guarantee of up to €100 million to mobilise €267 million

According to The European Investment Bank one of the agreements signed is the first operation backed by the EIB under the Pan-European Guarantee Fund (EGF), operative since October and approved by the European Council on 23 April 2020 as part of the package of EU measures deployed in response to the economic impact caused by COVID-19. In particular, the EIB will provide Banca March with a guarantee of up to €100 million that will enable the Spanish bank to mobilise total financing of €267 million.

The loans that Banca March has agreed to provide will go towards promoting the investments and working capital of SMEs, mid-caps and large corporates that are aligned with the EIB’s long-term mission, such as projects related to innovation and the environment. By assuming up to 75% of the risk for loans that Banca March grants to mid-caps and large corporates, the EIB will promote the provision of new financing, indirectly supporting the entire ecosystem of small suppliers of the companies receiving such financing.

“We are proud that the first operation signed under the EGF aims to support companies of all sizes in Spain, one of the countries most affected by COVID-19. The EIB has developed various financial measures in response to this challenge, such as the EGF, which with the support of the majority of EU Member States, will be crucial in alleviating the devastating effects that the pandemic is having on the economy” declared the EIB Vice-President, Ricardo Mourinho Félix, responsible for EU bank’s operations in Spain. “Thanks to the agreements signed, Spanish companies will have more liquidity to back their investment, as well as to maintain jobs and to pay the invoices of their suppliers. These agreements demonstrates our successful collaboration with Banca March to promote an inclusive recovery of the Spanish economy”, he added.

The CEO of Banca March, José Luis Acea, stated: “As a bank specialised in advising companies, business families and family businesses, we have reinforced our commitment to promote and stimulate the role of family businesses as a key element of economic recovery and job creation since the beginning of the pandemic. We are pleased, once again, to collaborate with the EIB in this objective and we are particularly pleased to have been the first entity to close an operation with the EIB under the Pan-European Guarantee Fund (EGF). Thanks to all these agreements, we will be able to continue supporting companies and entrepreneurs in the face of the important challenges they face as a result of COVID-19, facilitating and collaborating in projects that underpin their crucial role at this time. "

As a result of the second agreement, the EIB will grant a €70 million guarantee to Banca March on a portfolio of existing loans to mid-caps and large corporates. This guarantee will enable Banca March to build up a new loan portfolio of up to €140 million. The agreement was made possible thanks to the support of the European Fund for Strategic Investments (EFSI), the main pillar of the Investment Plan for Europe.

Paolo Gentiloni, European Commissioner for the Economy, said: “This loan, guaranteed by the Investment Plan for Europe, will enable more Spanish businesses to access financing at this difficult time. It will allow them to keep innovating, expanding and supporting employment: helping to fuel the recovery of the Spanish economy from the deep recession caused by COVID-19.”

Under the third agreement signed, the EU bank will grant a €100 million loan to Banca March, who will provide a further €100 million of financing. As a result, the total funding made available to Spanish SMEs and mid-caps to fund their working capital and investment projects will be €200 million.

To combat the economic impact of this crisis in Europe and as part of the package of measures the EU is deploying to tackle the economic effects of the pandemic, on 23 April the European Council approved the EIB Group’s creation of a €25 billion Pan-European Guarantee Fund (EGF) focusing primarily on supporting SMEs across the EU. The fund will make it possible to mobilise up to an estimated €200 billion of additional financing.

The EIB Group is playing a key role in directly combating COVID-19 by supporting EU efforts to halt the spread of the pandemic, find a cure for the illness and develop a vaccine. To this end, the EU bank is prioritising all investments related to the health sector and research and development programmes focusing on this goal. The EIB’s current project portfolio for supporting both critical healthcare infrastructure and research and development investments in the EU health sector stands at around €6 billion. The EIB and the World Health Organization also recently signed an agreement to drive cooperation between the two institutions and work together to strengthen healthcare systems in the countries most vulnerable to the pandemic.