The FINANCIAL - Cloud infrastructure services spend up by US$7.2 billion in Q2 2019, driven by cloud migration 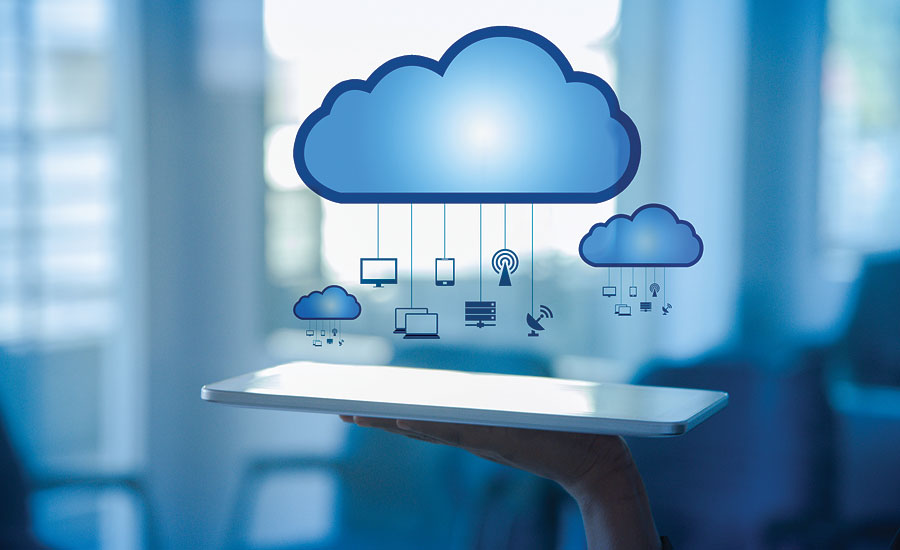 Cloud infrastructure services spend up by US$7.2 billion in Q2 2019, driven by cloud migration
Share This

The FINANCIAL -- The latest research from Canalys’ Cloud Channels Analysis service shows the worldwide spend on cloud infrastructure services grew 37.6% year on year in Q2 2019 to US$26.3 billion.

The leading cloud service providers’ ranking remains unchanged, with Amazon Web Services (AWS) dominating, growing by 36.1% to over US$8.3 billion revenue with a 31.5% share of the total market. Microsoft Azure grew by 63.6% to just under US$5 billion and increased its market share by 2.9 percentage points on the same quarter last year to 18.1%. Google Cloud also gained share slightly to take 9.5% of the market, followed by Alibaba Cloud in fourth position. Total cloud infrastructure revenue grew by US$7.2 billion against a year ago, the biggest ever quarterly increase in terms of value, highlighting the continued robust health in cloud spending.

Despite moderating growth rates for the four major cloud providers, all saw dollar revenue increase sharply as they consolidated their dominance of the market. AWS saw the strongest increase in dollar value, up by an impressive US$2.2 billion on Q2 2019, compared to growth of US$1.8 billion for Microsoft Azure. Microsoft also enjoyed its biggest ever revenue jump in a quarter for Azure, with its channel partners contributing significantly to its growth. “In 2019, the battle for cloud migrations is set to intensify between the major cloud providers. The cloud providers’ channel strategies are increasingly important for tactical advantage and growth, particularly as more customers adopt multi-cloud.” - said Canalys Chief Analyst Alastair Edwards.

Microsoft highlighted Azure migration as one of its top strategic partner priorities and announced a slew of new Azure incentives, with a focus on partner managed services, marketplaces and consumption. AWS is focusing on Windows workload migration as it continues to recruit new partners around the world, introducing partner initiatives aimed at ISVs and MSPs helping to convert Windows workloads to AWS. Google Cloud launched its Partner Advantage program in July as it begins a global channel recruitment drive to fuel Google Cloud Platform growth among enterprises, with a focus on specific workloads in six key verticals: finance, public sector, retail, healthcare, manufacturing, and media and entertainment. At the end of July, it became the latest after AWS and Azure to partner with VMware, to allow customers to migrate VM workloads to Google Cloud.

“Microsoft remains the leader in the cloud channel, backed by its established Cloud Solution Provider program. But recent missteps, including having to reverse unpopular changes to partner benefits, show the challenges Microsoft faces to balance cloud growth with the increased costs of serving partners. Cloud rivals that are not weighed down by legacy partner structures have an opportunity to exploit these challenges as they focus on partner recruitment.” - added Edwards.

IBM, meanwhile, has an opportunity to reanimate its own cloud business after completing the acquisition of Red Hat in July. This will help to strengthen its relevance to both partners and enterprise customers as they embrace hybrid IT models.

“Businesses are turning to partners to help them define the right clouds for different workloads, to manage and secure their complex multi-cloud environments, as well as overcome the challenges of cloud governance, cost control, compliance and integration. Without comprehensive commitments to the channel, vendors will be unable to maintain their current rapid growth rates.” -  said Canalys Research Analyst Daniel Liu.