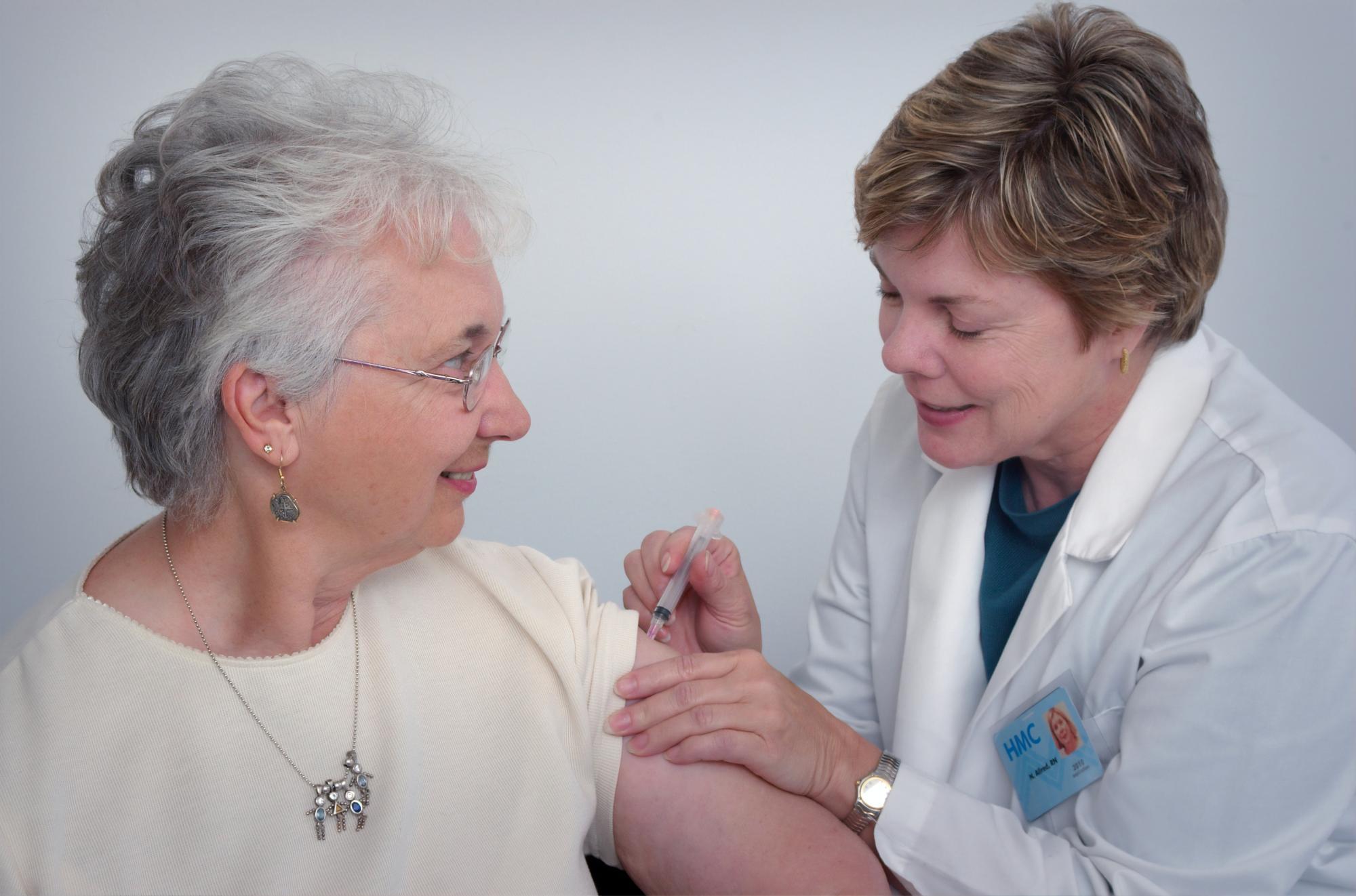 The FINANCIAL -- The European Investment Bank (EIB) and the Instituição Financeira de Desenvolvimento (IFD) have joined forces to finance a €400 million investment programme aimed at upgrading infrastructure for long-term and elderly care across Portugal, involving approximately 150 projects. The funds will be channelled to third-sector entities already providing services for the elderly in Portugal, in particular in the fields of health, accommodation and social support.

The EU bank will provide the IFD with a €200 million loan to be on-lent to financial institutions in Portugal, which will allocate funds to entities promoting the construction, refurbishment and upgrade of the infrastructure. The financial intermediaries will be selected through a call to tender process carried out by the IFD and will be required to match the amount lent by the EIB, thus making a total of up to €400 million available for the investment programme. This is the third operation conducted jointly by the EIB and the IFD.

This project will improve the availability of care services for the elderly and people with disabilities throughout Portugal with a direct positive impact not only on the quality of life of those requiring care, but also their support network, such as family members and the medical community.

Portugal has one of Europe’s highest percentages of unhealthy seniors over the age of 65 and one of the highest ageing indices, with 153.2% reached in 2017. This operation will allow third-sector entities, such as the Misericórdias and Instituições Particulares de Solidariedade Social (IPSS), to develop a key investment programme in coordination with stakeholders operating in the sector and in Portugal as a whole. The goal is to increase existing availability since the current facilities are outdated and in many cases unable to cater for present needs. As a result, the Portuguese government is forced to provide continuing care in a hospital setting, thereby placing the national health service under much greater strain, or families are obliged to become or hire informal caregivers without the requisite training.

The agreement will focus primarily on small and medium investment projects, with a cost of less than €50 million each, with the final beneficiaries being entities in the social sector that already provide long-term and elderly care services. These beneficiaries will be selected in consultation with local authorities and key stakeholders based on the services required, with the IFD setting up a two-stage validation system to ensure that the proposed projects are eligible.

EIB Vice-President Ricardo Mourinho Félix, responsible for the Bank's operations in Portugal, said: “I am very pleased that my first official announcement as EIB Vice-President responsible for the bank’s operations in Portugal is this partnership with the IFD, which aims at improving care infrastructure for the most fragile Portuguese citizens such as elderly population and disabled citizens. This project will improve the well-being and the quality of life of people requiring care, along with their families and caregivers. The EIB is ready to support all the efforts to address European citizens’ most urgent needs.”

IFD CEO Henrique Cruz added: “This initiative is the latest outcome of the close relationship between the IFD and the EIB Group. It will be developed in partnership with third-sector entities and play a decisive role in compensating for the market failure resulting from the very long maturity of these projects and their strong dependence on public investment and support. This market failure is particularly acute in times of COVID with the need to expand capacity and improve the quality of elderly care services in Portugal. The IFD has received strong signs of interest from financial intermediaries in allocating these funds.”