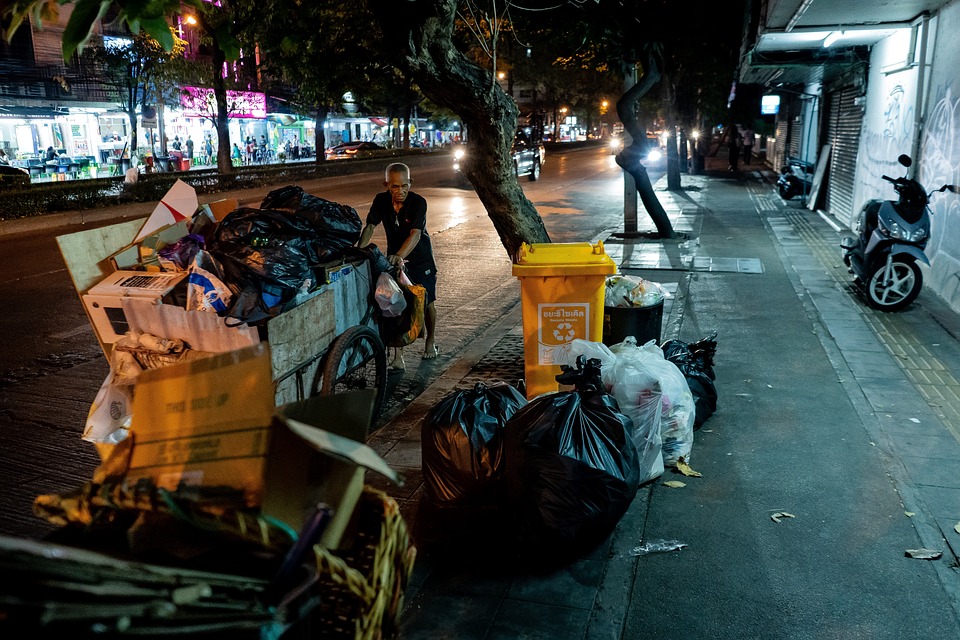 The FINANCIAL -- An unprecedented rise in the inactive population since February has seen more than 30 million workers going missing from official unemployment statistics across selected OECD and Emerging Market economies. Because of this” hidden unemployment,” the true monthly hit to household consumption could be underestimated by USD14bn, according to Euler Hermes, one of the global leaders in trade credit insurance.

Only the tip of the iceberg: Up until now labor markets across many countries have proven much more resilient than economic activity - at least on the surface that is. Based on the long-run relation between GDP growth and changes in the unemployment rate , the true Covid-19-related labor market impact in some countries should be much more dire than what headline indicators suggest. In fact, joblessness rates should be 3-5pp higher in France, Italy, Spain and the UK and 10pp in South Africa. The U.S. stands out in our sample as the only country for which the unemployment rate is higher than historial relations with GDP growth would suggest.

Scratching a bit below the surface of headline labor market indicators, we find that more than 30 million workers have gone missing from official statistics across twenty-five OECD and selected Emerging Market economies. This “hidden unemployment” is concealing the true extent of labor market pain. According to our calculations, the number of unemployed that have gone missing from official statistics since February 2020 ranges from 320,000 in France, 350,000 in Italy, 160,000 in Ireland and 1.5mn in Spain, to 5.5 million in the U.S. all the way to 13 million in Brazil. The sharp drop in the active population is without recent precedent

"As far as developed markets are concerned, this does not come as a big surprise, since employment in many economies – the U.S. is clearly an outliner – has been shielded by furlough schemes.

Beyond discouraged-worker effects, this sharp rise in inactivity can to a large extent be explained by special features associated with the Covid-19 recession, including severe restrictions on movement, the unavailability of government services as well as jobseekers kept from actively looking for work due to caring responsibilities for children amid widespread school closures. We recalculate unemployment rates by adding back changes in the inactive population since February both to the numerator (the unemployed) and to the denominator (the active population). We find that “hidden unemployment” across major developed economies would raise the unemployment rate by around 6pp in Ireland and Spain, 3pp in the U.S. and about 1pp in Italy, Canada and Portugal (see Figure 3). As in most countries Covid-19 restrictions were eased significantly over the summer months, while schools reopened in most countries by September, we expect this “hidden unemployment” to gradually find its way back into the headline unemployment rate.

"The rise in Emerging Market unemployment rates largely understates the damage Covid-19 has done to the labor market: 13mn people have exited the labor force in Brazil since February, 5.2mn in South Africa, 1.8mn in Chile, 1.6mn in Colombia, and 1.2mn in Turkey. This leads to unemployment being underestimated by 10.4pp in Brazil, 16.7pp in South Africa, 15.8pp in Chile, 5.3pp in Colombia and 3.2pp in Turkey. “Hidden unemployment” tends to be a bigger issue in most Emerging Markets for two reasons: (i) weaker job protection and fewer ad hoc employment support during the crisis compared to developed economies and (ii) a greater tendency to shift to towards informal work, which does not appear in official statistics.

"What does this mean for companies and consumers? Recovery prospects for the global consumer are likely to be overestimated. Indeed we estimate that for each additional month that the hidden unemployed remain out of the labor force, global private consumption incurs a “hidden” loss of USD14bn (0.3% of monthly GDP) due to foregone “social spending” and spending on sectors that typically suffer during a downturn. The longer the newly inactive population remains out of the labor force, the stronger the “hidden" hit to consumption sectors that are particularly sensitive to a Covid-19 recession. In addition to those sectors that suffer amid an economic downturn (furniture, clothing & footwear), “social spending” (transport, recreation and culture, restaurants and hotels) will be particularly affected. In contrast to basic consumption items that are unlikely to be as severely impacted (food, rent, energy) by their very nature, and thanks to the temporary emergency support from government, "social spending” components are the first consumption items to be cut when times get tough. They should thus continue to be adversely impacted by hidden unemployment. Social spending’s share of total consumption ranges from 33% to 48% across our panel of twenty-five countries, accounting for two thirds of GDP. After estimating the median disposable income used for consumption (i.e. deducting savings) we apply such share to the total. This yields a result of around USD14bn of “social spending” and recession-sensitive consumption put at risk every month that hidden unemployment remains at high levels, or 0.3% of monthly global GDP.

"While we expect that the continued economic recovery could bring part of the inactive population back to the labor force, pushing official unemployment rates higher, renewed targeted lockdowns could also mark a new increase in “hidden unemployment” in some sectors. That is why addressing the discouraged workers issue and providing solutions for those unable to work due to Covid-19 specific restrictions (school closures, specific lockdown for hospitality and restaurants) remains essential, even if the peak of the Great Lockdown crisis is behind us", company predicted.