The FINANCIAL - Next U.S. president to face mortgage & real estate issues in 2021 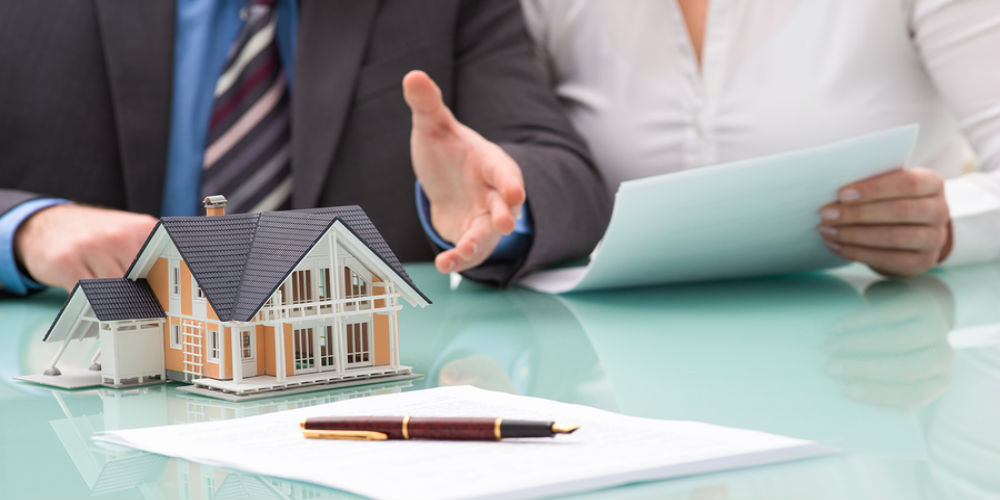 Next U.S. president to face mortgage & real estate issues in 2021
Share This

The FINANCIAL -- The election season is in full swing and the outcome for one side or the other is hardly assured. What’s certain is that big problems will be in place after the Inauguration regardless of who wins. How will the winner deal with such issues as the COVID-19 pandemic, massive unemployment, and a country in recession if not worse?

“One bright spot for 2020 is surely the housing sector,” explained Rick Sharga, Executive Vice President with RealtyTrac, a leading source of investor leads and data. “In terms of mortgages and real estate the presidential winner might see a situation where many traditional measures look good, especially when compared with the rest of the economy.”

While things seem positive on the real estate front, lurking beneath the surface are complex issues that in normal times would challenge any government leader. Here are the big three that a President will face after January.

In September 2008 Fannie Mae and Freddie Mac – so-called government-sponsored enterprises (GSEs) – were taken over by the government and placed in a conservatorship. Figures from ProPublica show that the government loaned Fannie Mae $120 billion and got back $181 billion. Freddie Mac got $71.6 billion and repaid $120 billion. In total the two companies have generated nearly $110 billion in federal profits.

Why the  GSEs needed any government money is unclear. In July 2008 the government told the public that the two companies had “large liquidity portfolios, access to the debt market and over $1.5 trillion in unpledged assets.”

Why would the government be needed to loan money to two companies with $1.5 trillion in unpledged assets and a vast ability to borrow?

It gets worse. Will the government keep Fannie Mae and Freddie Mac and the lush profits they generate? Will it sell its interests in the two companies to private investors to raise perhaps hundreds of billions of dollars to offset the federal deficit? Will it close the GSEs so they can be replaced by private firms? And regardless of what happens, will mortgage financing costs increase if the current system changes? No matter what choice is made, a President will be condemned by large numbers of people who prefer a different GSE resolution.

Notice that there haven’t been many evictions despite the COVID-19 pandemic and the massive unemployment it’s created? This isn’t an accident. Eviction and foreclosure moratoriums at the federal, state, and local levels are widespread.

How will tenants make-up for months of missed rental payments, especially those who have lost jobs and wages? This summer the National Low Income Housing Coalition estimated that “30-40 million people in America are at risk of losing their homes in the next several months without swift and significant federal intervention. Twenty-nine to forty-three percent of renter households could be at risk of eviction by the end of the year.”

Millions of evictions – should that happen – would profoundly impact local markets, hurt large numbers of tenants and landlords, and drive a President’s popularity into the ground. As an alternative, it may be that the government will reimburse landlords for lost revenues to prevent mass evictions.

Surely interest rates are safe ground for a future President. We now have rates that are at or near historic lows. That’s great news because the President leads a government with more than $20 trillion in debts. A 1% rate hike means more than $200 billion in new debt costs.

Conversely, if interest rates fall further that federal pile of debt can actually become an income-generating asset. If rates go negative investors will pay to lend money to the government!

Does the very thought of negative interest seem improbable? Consider that rates are negative today in much of Europe (-0.5% with the European Central Bank) and in Japan (-0.1%). The Bank of England is seriously thinking about it.

“Since 2010,” says Wikipedia, “the U.S. Treasury has been obtaining negative real interest rates on government debt, meaning the inflation rate is greater than the interest rate paid on the debt. Such low rates, outpaced by the inflation rate, occur when the market believes that there are no alternatives with sufficiently low risk, or when popular institutional investments such as insurance companies, pensions, or bond, money market, and balanced mutual funds are required or choose to invest sufficiently large sums in Treasury securities to hedge against risk.”

Negative interest rates help the federal government and borrowers in general but decimate savers and banks at the same time. While Presidents don’t set interest rates, if rates go any lower – or any higher, for that matter – guess who will be blamed? When it comes to interest rates it’s a case of heads you lose, tails you lose, regardless of who lives in the White House.