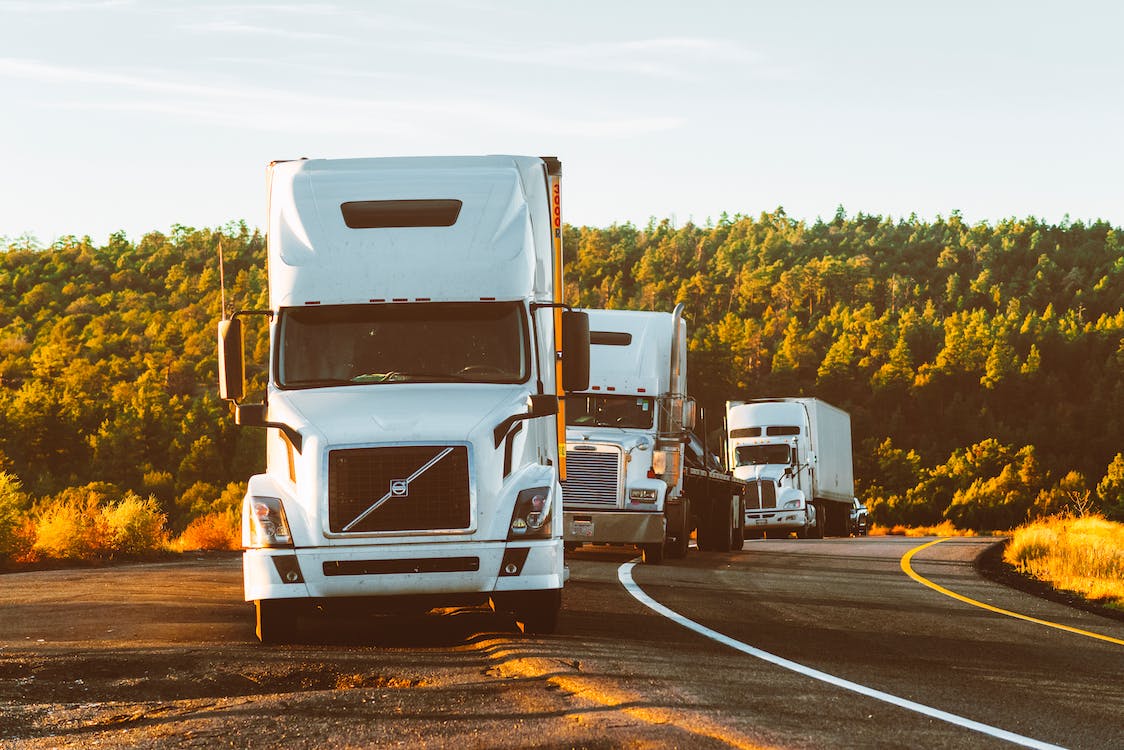 How Can The Rising Number Of Large Truck Accident Fatalities Be Prevented?
Share This

Driving a large truck in the US is becoming an increasingly more dangerous occupation. In fact, the amount of fatalities as a result of road accidents involving large trucks has been rising year on year – with 2019 seeing the highest level in 30 years.

What improvements can be made to prevent such fatalities? This article explores some of the ways in which all parties can make an impact.

What the stats show…

A statistical projection of traffic facilities for 2019 found that the overall number of road accident fatalities had decreased from 2018 to 2019 from 36,560 to 36,120. However, despite this decrease in the total amount of fatal road accidents, the number of fatalities involving large trucks rose by 1%.

‘Large trucks’ includes all vehicles over 10,000 pounds – which includes large pickup trucks. The report does not specify whether these trucks are privately owned or not, however the majority are likely to be vehicles used for commercial use.

How can large truck drivers prevent this…

Many truck accidents are the result of truck driver error. While truck drivers must go through extensive training to receive a license, negligent behaviour behind the wheel can still occur – and for a variety of reasons.

Distracted driving is thought to be a big part of the problem. This includes drivers using a cell phone while driving, eating food while driving or listening to music loudly. If you’re a truck driver that’s guilty of these it could be time to quit these bad habits – wait until you take a break instead to start eating that lunch or take phone calls.

This leads onto the next big cause of truck accidents, which is fatigue from not taking enough breaks. Drivers should ideally take a 15 minute break every 2 hours in order to regain focus. Many drivers cut out these breaks to meet tight schedules (especially when having to make multiple deliveries in one shift). If you feel that these tight schedules are preventing you from taking breaks, you may want to have a word with your employer or supervisor about reducing the daily demand.

Speeding and reckless driving are other causes of large truck crashes, often also as a result of trying to stay on a tight schedule. While many commercial lorries contain speed limiters, this does not limit driver speed when on slower urban roads of 30 or 40 mph. It’s important to drive defensively and always obey the speed limits not just as a matter of safety but also to protect your livelihood (if another road user or police officers reports you to your employer, you could lose your job).

Drivers should also refrain from getting behind the wheel when intoxicated or suffering any kind of physical impairments as a result of illness or deterioration (i.e. loss of vision without corrective lenses, development of seizures or mobility issues). You should always be fit and healthy to drive. If you have any health concerns at all, it is important to tell your employer and take the time off until the problem can be treated.

How can other drivers prevent this…

The American Trucking Association (ATA) has been urging for the federal government to launch a new ‘large truck crash causation’ study, similar to the last examination conducted in 2006. In this last study, it was found that the majority of crashes with big vehicles were caused not by truck drivers themselves – but by other drivers on the road.

Many of the driver errors that truck drivers can be guilty of are also those that other drivers can be guilty of – and these can often lead to collisions with heavy trucks. This includes distracted driving, not taking enough breaks, speeding and driving while impaired. If you drive a car or motorcycle, consider whether you display any of these behaviours and whether you could be a contributor of potential collision with a lorry.

Many drivers of cars and motorcycles also make the mistake of driving in a large truck’s blind spot. There are numerous places around a lorry in which the driver is unable to clearly see traffic around them. This includes driving directly close behind a lorry, driving close to the passenger side or driving close in front. When driving behind a truck, always try to stay within view of their mirrors. Avoid undertaking trucks or driving directly beside them on the passenger side.

How can employers prevent this…

Employers of companies that own large fleets of vehicles and teams of drivers are also partly responsible for what may happen on the road. From managing employees to managing vehicles, many measures can be taken to maintain safety.

It’s firstly important to ensure that all drivers are vetted before being employed. On top of checking that drivers have a license, health checks should be conducted to ensure that drivers pose no risk on the road. A criminal background check should also always be done to check for any driving felonies (these could be red flags of a potentially dangerous driver). Drivers should also ideally have no points on their current license.

Once employed, drivers should then be constantly checked over and monitored. Supervisors should be on the lookout for signs of drug abuse or alcohol abuse, which can be major causes of truck accidents. In fact, it could be worth looking into DOT reasonable suspicion training for supervisors requirements. Annual health checks could also be advantageous to ensure that no health problems have developed that could lead to an accident.

Vehicles can also be fitted with a number of technologies to monitor drivers and to make them safer. Electronic logging devices - and more recently speed limiters - have already become mandatory pieces of tech installed in all commercial trucks. Cameras for monitoring drivers have also become common in many commercial lorries – including both forward-facing cameras and cameras facing towards the driver. Technologies have also been developed to map out the safest routes for drivers, which can avoid unsuitable roads or high traffic areas. By embracing all of these technologies, many accidents can be prevented.

It’s also important to regularly service and repair vehicles. Accidents can sometimes be the result of vehicle parts failing. Make sure that there’s a maintenance schedule in place and that any recorded faults are swiftly acted upon.

How can large truck manufacturers prevent this…

Manufacturers of lorries and other large vehicles have been slow to adopt the safety features that are already standard in many modern cars. However, improvements to safety are being made all the time.

Collision mitigation technologies are now becoming standard with many new lorries (although there is still the choice to opt out of this technology). This includes short-range radar technology that is able to scan the road directly in front for obstacles, as well as electronic stability technology that can redistribute weight and prevent rollovers. Such technology can often limit the danger caused to other drivers (which is often the main risk in an accident rather than the drivers of trucks themselves). Manufacturers that aren’t already adopting this tech should be doing so.

Technology is also currently being developed to help monitor and protect driver’s blind spots. Manufacturers of trailers are already developing technology that can be linked up with lorries to help offer more information about obstacles around and behind the truck. Widespread adoption of such trailers could make many trucks a lot safer.