The FINANCIAL - Become Aware Of The Dangers Associated With Addiction 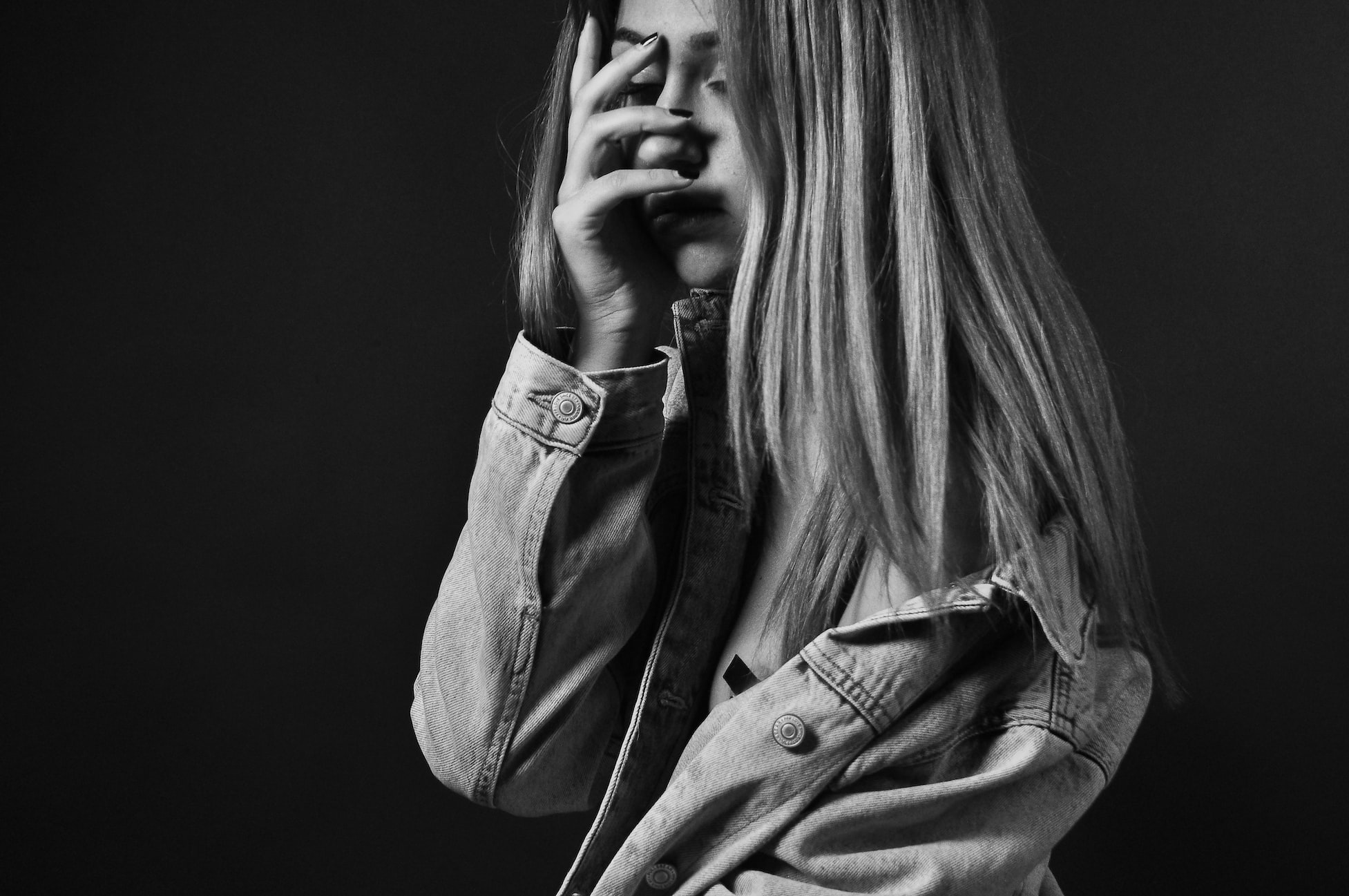 Become Aware Of The Dangers Associated With Addiction
Share This

Addiction in any capacity isn’t easy to deal with, and sometimes it can be difficult to spot when someone does have a problem. Perhaps it is subtle and they seem to be fine but deep down they have a very serious problem. It’s important to look at all aspects of their lives and be aware of what an addiction is. Addiction doesn't just mean taking copious amounts of cocaine or heroin. There are other types of addiction, including pain killers. This is a little more insidious and more difficult to pinpoint.

Analgesics are a very common thing. It is difficult to find a person who would not take a painkiller in the face of a headache or abdominal pain. Most people take the sedative temporarily so they can continue to function and the pain passes anyway within a few hours or days. But in some cases the pain lasts for a long time or it appears often, as happens for example with migraines or after surgery. In such cases the person may use painkillers for a long time until he develops a dependence on them and becomes addicted to them.

TYPES OF SEDATIVES AND SIDE EFFECTS

There is a huge variety of painkillers. The most common belong to the group of NSAIDs and are also used to lower fever such as paracetamol, decamol, Optalgin, Advil, Addex, Nurofen, aspirin and the like. These sedatives are sold without a doctor's prescription. They can cause side effects such as dizziness, headaches, disorders and the formation of ulcers in the gastrointestinal tract and impaired kidney function, and in rarer cases can lead to heart attacks and strokes.

Another group of painkillers is the opiates. These are actually narcotic drugs that affect the central nervous system and are considered to be the most potent. The opiates are extracted from the opium poppy plant, the same plant from which certain drugs such as heroin are produced. This group includes morphine, oxycodone (known by names such as percocet and oxycontin), hydromorphone, codeine and more. Because of their powerful effect on the body they require a prescription in their purchase and are given only in special cases like surgery, injury, cancer and very severe pain. Opiates cause side effects such as dizziness, drowsiness, nausea, vomiting, constipation, sweating and more. In high doses they can cause respiratory arrest. Due to the sense of euphoria they evoke, many use them illegally.

Addiction to painkillers is a very common phenomenon. The process of addiction is usually accompanied by the development of the body's endurance towards the substance taken, so as time goes on it is necessary to increase the dose in order for the substance to affect the body, until eventually a dependence develops. Although the highest potential for addiction is to opiate painkillers, even simple and common pills like Optalgin and Advil can cause addiction, and in their case the danger is even greater because of their accessibility. The social norm gives legitimacy to taking a pill for any mild pain, even if it can be overcome or the problem solved with the help of good sleep. It so happens that the use of painkillers has become so commonplace that people are not even aware that they have become addicted or are hiding the phenomenon. Addiction to painkillers can cause severe damage to the body and even lead to death. The risk of addiction is higher in people with a hereditary predisposition to addiction, an addictive past or those suffering from depression and anxiety.

Signs that can indicate addiction to painkillers are: taking a higher dose than the prescription, excessive investment in obtaining prescriptions, social distance, lack of interest, hiding the use of painkillers, memory loss, long-term use even when there is no longer a medical need, hallucinations, fainting and more. If these symptoms are noticed in a close person, they should be referred for medical help.  You may want to look at https://enterhealth.com/ for further information.

Often discontinuation of prolonged use of painkillers or transition to a lighter type are characterized by withdrawal syndrome such as: restlessness, insomnia, hypertension, hypersensitivity, nausea, diarrhea and vomiting, irritability, muscle aches, cold attacks, mood swings and more. These symptoms can lead to re-use of the drug, so when you want to get rid of painkillers you should do so with medical assistance that includes alternative medication and follow-up. However, if you know someone who may be suffering with some type of addiction, it is better to ensure they get the help that they need.