The FINANCIAL - COVID: The survey shows two-thirds of dealmakers anticipate the market to expand this year 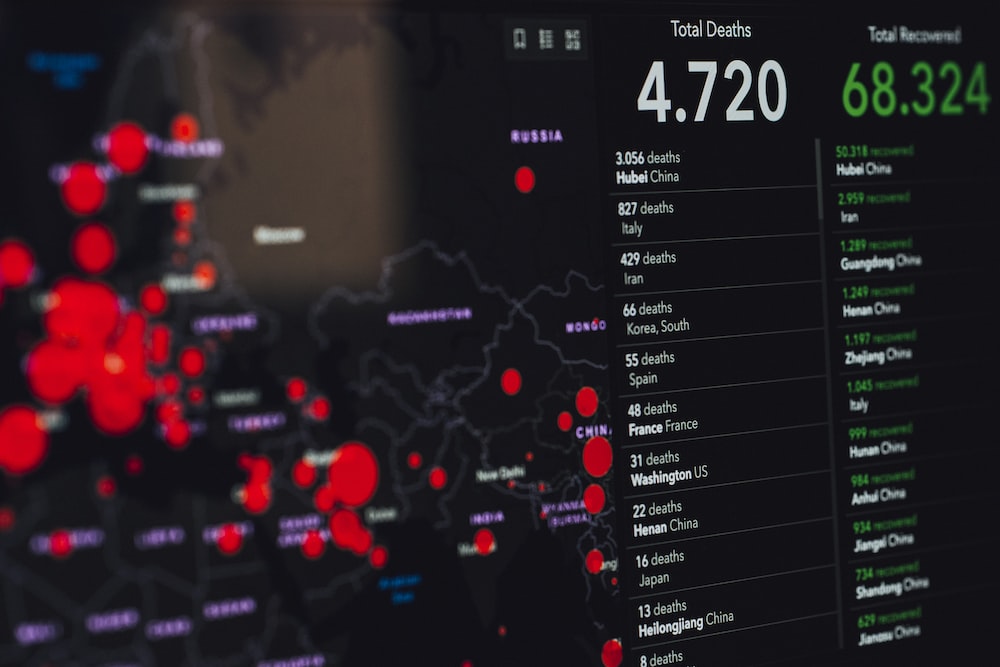 COVID: The survey shows two-thirds of dealmakers anticipate the market to expand this year
Share This

The FINANCIAL -- Dealmakers are overwhelmingly bullish about what lies ahead for deal activity in the technology space, annual Tech M&A Leaders’ Survey, by Morrison & Foerster, global law firm reveals. Two-thirds (66%) of respondents anticipate an increase in M&A activity for the companies they advise in the next 12 months, with only 6% expecting a decrease. By contrast, in our previous survey in November 2019, 40% of respondents predicted an increase, 32% anticipated activity would remain the same, and 28% anticipated a decline. This year’s survey ran in December 2020 as tech M&A spending was set to cross $600 billion for the first time since the dot-com bubble.

“The contrast could not be starker between the negative outlook induced by the pandemic at the start of 2020 and the extraordinary bullishness shown by tech dealmakers at the end of the year,” said Eric McCrath, co-chair of Morrison & Foerster’s Corporate Department. “At the beginning of the pandemic, we saw companies either slow down or terminate existing transactions. We are now seeing companies revisit those deals and big investments being made as companies and investors begin to position themselves strategically for a post-COVID-19 world. This ‘COVID comeback’ is extremely encouraging.”

Private equity (PE) spending on tech targets ticked up slightly in 2020 to $108 billion, bolstered by $27 billion in December alone. Sixty-one percent of survey respondents expect it to move up in 2021—compared with 35% in last year’s survey.

The survey also highlights the immediate and long-lasting impacts of the pandemic on tech buyers’ priorities and on dealmaking as a whole. The pandemic propelled security to the top of the list of buyers’ strategic priorities as a sudden shift to remote working made companies vulnerable. More than 85% of respondents reported that information security became more important to acquirers’ strategic goals over the last 12 months.

Looking at deal execution, delays in due diligence were the most common COVID-induced obstacle reported by respondents (53%), followed by a buyer postponing negotiation (38%). A notable, although smaller, number of respondents experienced more severe challenges to closing deals, including buyers renegotiating an agreed upon price (26%), buyers delaying a bid in anticipation of a target becoming distressed (22%), and the termination of an acquisition agreement (9%).

The pandemic has also changed how dealmakers work. In the last 12 months, one-third of respondents have seen an agreement to acquire put in place without the two management teams ever having physically met. Many of those new ways of interacting will likely remain when the virus abates, according to respondents. A full 66% anticipate that the post-COVID era will include a greater mix of virtual meetings in the negotiating process.

“It’s a real testament to the flexibility and adaptability of all the actors in the tech M&A deal ecosystem that this v-shaped recovery was possible under incredibly challenging circumstances,” added Mr. McCrath. “It’s also fascinating that dealmakers foresee COVID-19’s profound impact on the traditional way of doing deals outlasting the pandemic,”

SPAC to the Future

Special purpose acquisition companies (SPACs) took up a significant slice of the tech M&A market in 2020, with many market commentators dubbing 2020 “the year of the SPAC.” The survey suggests they are here to stay. SPAC acquisitions of tech targets surged to 35 in 2020, more than double the activity of any other year. A full 66% said tech purchases by SPACs will rise in the next three years, with just 22% anticipating a decline.

A Vote for Biden

Few respondents anticipate that the incoming Biden administration will have a negative impact on tech dealmaking. They were four times as likely to say the recently wrapped U.S. election would have no impact (43%) or a positive impact (37%) on tech M&A activity in the next 24 months than to project a negative impact. Despite that mostly neutral outlook, dealmakers anticipate several policy issues will loom large over tech M&A in the wake of the election. Eighty-two percent expect corporate tax policies to be more important to tech M&A in 2021. Respondents handed out similar readings for international trade policy (79%), U.S.-China relations (74%), and antitrust policy (75%).

Respondents also delivered a bullish outlook for international M&A involving targets headquartered in North America. More than half (56%) expect North American companies to get bought by acquirers outside that region at a higher rate in 2021, while only 8% foresee a dip in such deals. Looking back at 2020, it was acquisitions of UK-based companies that pushed cross-border M&A to a record $200 billion according to 451 Research’s M&A KnowledgeBase. Just two purchases of UK targets by U.S. companies accounted for $72 billion of the international total in 2020. Despite the success of big, UK-based firms attracting foreign acquirers in 2020, respondents declared that continental Europe is more likely to attract an increase in international buyers in 2021. Respondents were almost four times as likely to expect an increase (44%) in cross-border acquisitions of European Union targets than to expect a decrease (12%). The UK fared a bit worse with 38% expecting an increase, while 19% foresee a drop.