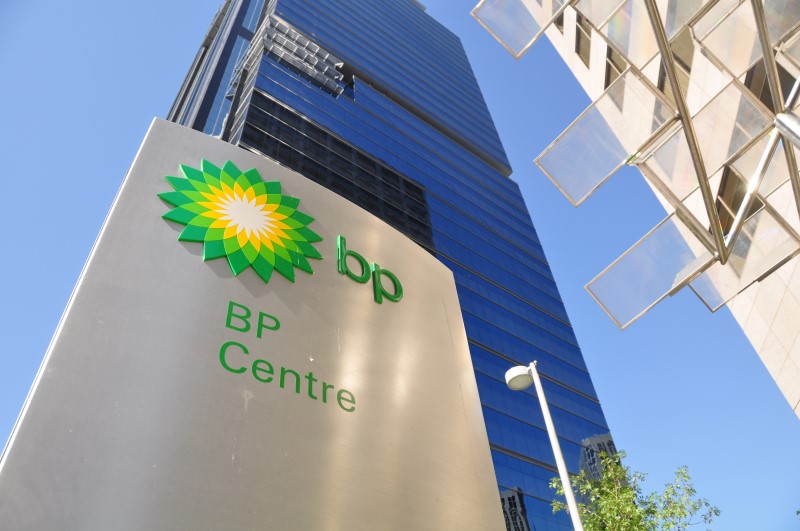 The FINANCIAL -- BP to cut down on oil spending and focus on clean energy as a part of a major strategic overhaul revealed on Tuesday, together with a major second quarter loss and dividend cut. BP introduced a new strategy that will reshape its business as it pivots from being an international oil company focused on producing resources to an integrated energy company focused on delivering solutions for customers.

BP (BP.L) cut its dividend for the first time in a decade after a record $6.7 billion second-quarter loss, when the coronavirus crisis hammered fuel demand, and it sought to win over investors by speeding up its reinvention as a lower carbon company. Its shares rose more than 7% on Tuesday after BP unveiled earlier than expected a plan to reduce its oil and gas output by 40% and boost investments in renewable energy, such as wind and solar, over the next decade. All major oil companies suffered in the second quarter as lockdowns to contain the new coronavirus limited travel and oil prices LCOc1 fell to their lowest in two decades, Reuters reported.

Within 10 years, bp aims to have increased its annual low carbon investment 10-fold to around $5 billion a year, building out an integrated portfolio of low carbon technologies, including renewables, bioenergy and early positions in hydrogen and CCUS. By 2030, bp aims to have developed around 50GW of net renewable generating capacity – a 20-fold increase from 2019 – and to have doubled its consumer interactions to 20 million a day.

By 2030, bp aims for emissions from its operations and those associated with the carbon in its upstream oil and gas production (addressed by Aim 1 and Aim 2 of bp’s net zero ambition) to be lower by 30-35% and 35-40% respectively.

BP also today sets out a new financial frame to support a fundamental shift in how it allocates capital, towards low carbon and other energy transition activities. The combination of strategy and financial frame is designed to provide a coherent and compelling investor proposition – introducing a balance between committed distributions, profitable growth and sustainable value – and create long-term value for bp’s stakeholders.

As part of the investor proposition, bp’s board has introduced a new distribution policy, with two elements:

BP's Second quarter 2020 financial results show that underlying replacement cost loss for the quarter was $6.7 billion, compared with a profit of $2.8 billion for the same period a year earlier. The result was driven primarily by non-cash Upstream exploration write-offs – $6.5 billion after tax – principally resulting from a review of BP’s long-term strategic plans and revisions to long-term price assumptions, combined with the impact of lower oil and gas prices and very weak refining margins, reduced oil and gas production and much lower demand for fuels and lubricants. Oil trading delivered an exceptionally strong result.

Oil prices have plunged after the coronavirus virtually shut down major economies. In April, the price turned negative for the first time in history, meaning producers had to pay buyers to take oil off their hands over fear storage capacity could run out. BP's loss for the three months to June compares to a $2.8bn profit in the same period last year, according to BBC. 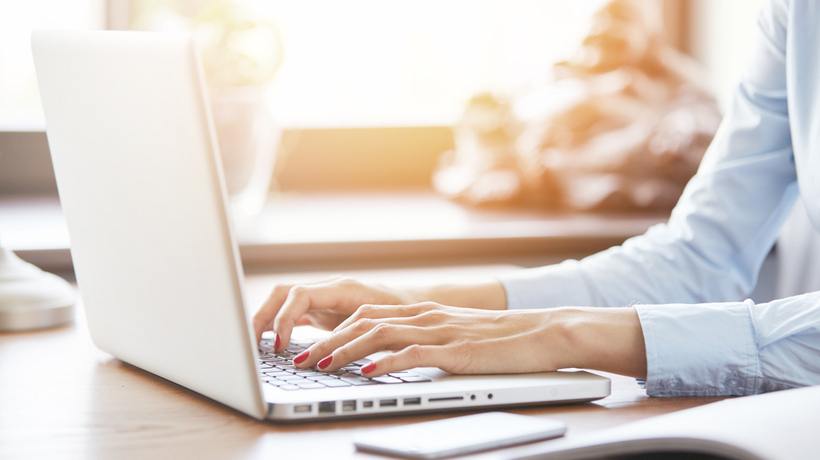