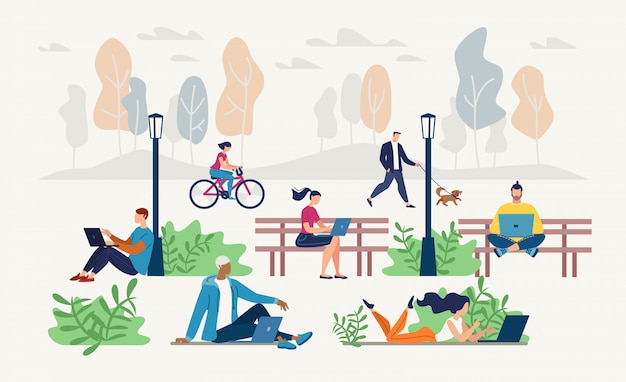 The FINANCIAL -- Societies with characteristics such as widespread individualism are more likely to embrace crowdfunding as means of investing and financing, says new research from Trinity Business School.

According to the research, undertaken by Francesca Di Pietro, Assistant Professor in Business Strategy at Trinity, a country’s institutional characteristics will significantly impact the likelihood of that society creating new business ventures.

With crowdfunding being an increasingly popular means of financing new ventures, Di Pietro focused specifically on how a society’s characteristics would impact crowdfunding.

Surprisingly, the research also found that communities who are more risk-adverse were more likely to invest in ‘lending-based crowdfunding’ opportunities – in which those who invest expect to recoup their investment, plus interest, after the lending period is up – suggesting that it could be seen as a safer investment.

“Covid-19 has had a severe impact upon financial markets, forced small businesses and entrepreneurs to rethink their business model and look for alternative forms of financing. This research is useful in identifying where crowdfunding is most likely to be successful for these entrepreneurs.”

The FINANCIAL -- COVAX, the global initiative to ensure rapid and equitable access to COVID-19 vaccines for all countries, regardless of income...

The FINANCIAL -- Pfizer and BioNTech SE announced an advance purchase agreement with COVAX for up to 40 million doses of the Pfizer-BioNTech...

The FINANCIAL -- A group of nearly 80 WTO members issued a joint statement pledging not to impose export restrictions on foodstuffs purchased by the...