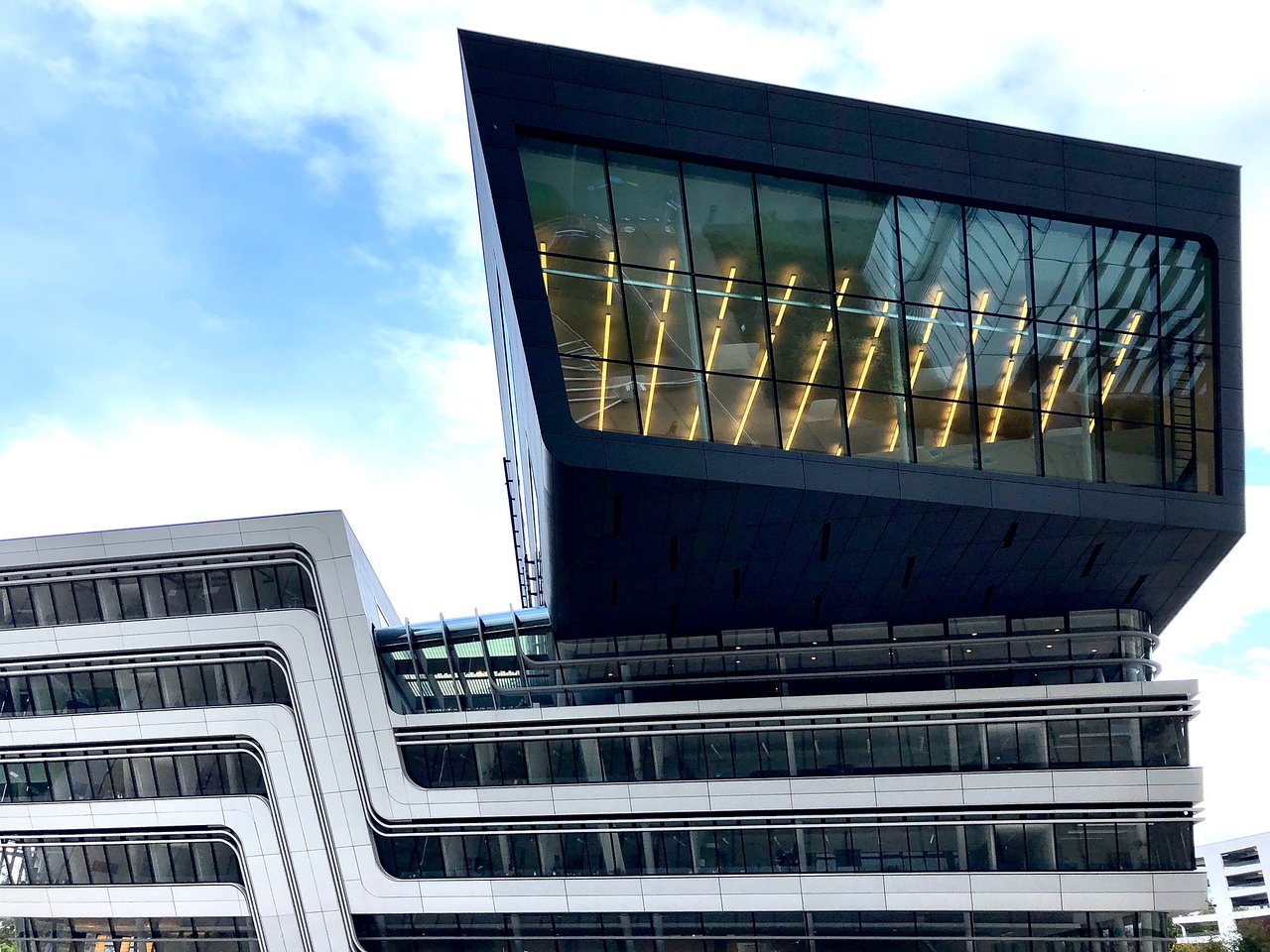 The FINANCIAL -- The share of people living in absolute poverty in North Korea is higher than once thought, making it one of the poorest countries on Earth, new research from Vienna University of Economics and Business reveals.

According to Jesus Crespo Cuaresma, Professor of Macroeconomics, the share of people living in absolute poverty in North Korea in 2018 can be estimated at around 60% of the population, which equates to roughly 15 million people. GDP per capita is estimated to be around $790, an income level that would be among the lowest in the world.

Absolute poverty is when household income is below a certain level, which makes it impossible for the person or family to meet basic needs of life including food, shelter, safe drinking water, education, healthcare, etc.

Despite there being virtually no existing information or data on North Korean income and poverty levels, Professor Crespo Cuaresma and his team have been able to establish estimates using satellite data. Harnessing data from innovative satellite imagery taken at night, Crespo Cuaresma was able to gauge the poverty levels of particular regions of North Korea based on the amount of light each area emitted.

Nightlight satellite data can be used in this way to estimate income at a detailed level as the brightness of an area often correlates with consumption and production activities.

Combining nightlight data with estimates of North Korean GDP, the researchers were able to estimate that poverty levels were significantly higher than previous estimations which suggested the share of people living below the poverty line to be closer to 40% of the population.

According to Professor Crespo Cuaresma: “The availability of data from high-quality satellite imagery creates avenues for research into the income and poverty levels of countries and regions whose economy we would otherwise have very little data on. With this technology we have been able to estimate the poverty levels in North Korea, revealing significantly lower levels of income, and drastically higher levels of poverty, than previously thought.

The sanctions imposed by countries and international bodies against North Korea in recent years may explain some of the changes in income and poverty levels observed over this decade.”