THE FINANCIAL -- UPS (NYSE: UPS) announced today that it expects to sign-up at least 50,000 seasonal employees this Friday, October 30, in its annual one-day ‘UPS Brown Friday’ hiring blitz at company locations across the country.

“UPS Brown Friday has become an annual tradition,” said Chief Human Resources Officer Charlene Thomas. “For tens of thousands of Americans, it’s an opportunity to land one of the country’s best seasonal jobs, with the potential to turn into a career. Many of those who attend one of our job fairs this Friday will be hired by Monday, and many of those hired will be offered permanent jobs when the holidays are over.”

Most of this year’s hiring events will be virtual. Applicants will check into a virtual lobby, then do online interviews with UPS Human Resources representatives.

Some company locations will hold in-person events, where allowed by local health authorities. Those events will strictly adhere to safety restrictions including requiring masks and social distancing, with applicants waiting outside the building before being called in for an interview. All in-person hiring events will include a virtual option.

Those who are unable to attend a hiring fair can still apply easily online. Videos featuring employees describing their work experience at UPS are also available at that UPS jobs website.

The full- and part-time seasonal positions – primarily package handlers, drivers,  and driver-helpers – have long been an entry point for permanent employment at UPS. Over the last three years, about 35% of people hired by UPS for seasonal package handler jobs were later hired in a permanent position when the holidays were over, and about 123,000 UPS employees – nearly a third of the company’s U.S. workforce – started in seasonal positions.

Through the company’s Earn and Learn program, eligible seasonal employees who are students can earn up to $1,300 towards college expenses, in addition to their hourly pay, for three months of continuous employment. UPS has invested nearly $670 million in tuition assistance – nearly $30 million a year since the program was established in 1997 – helping over 300,000 employees pay for their college education. 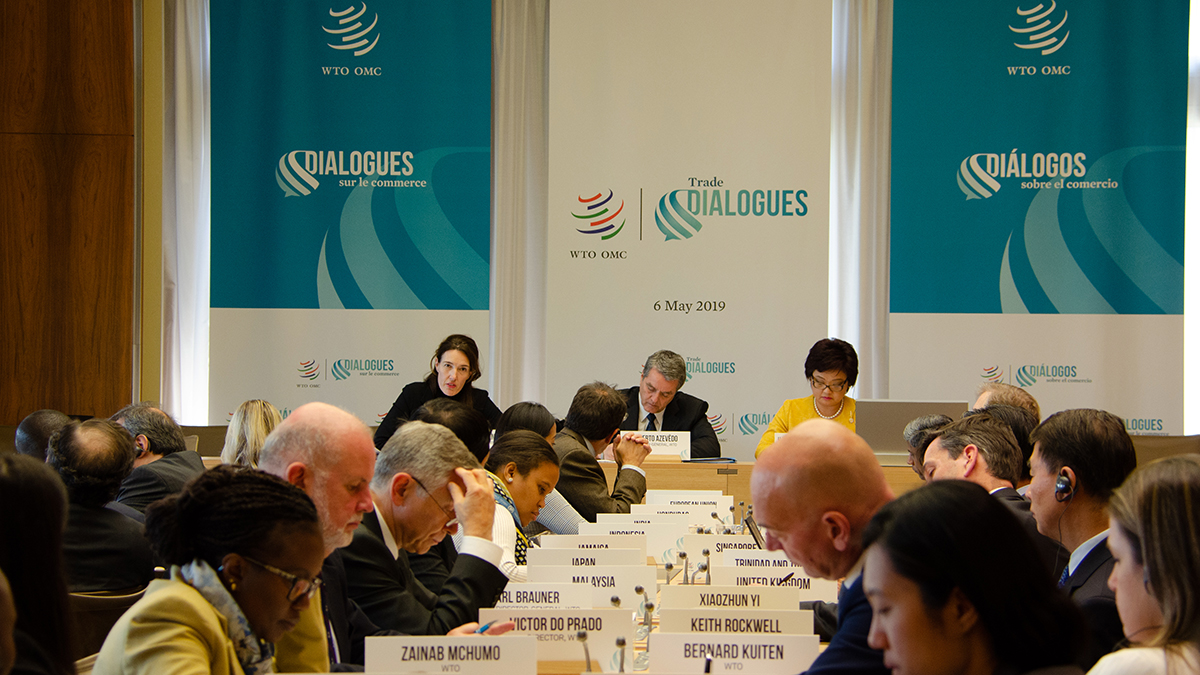