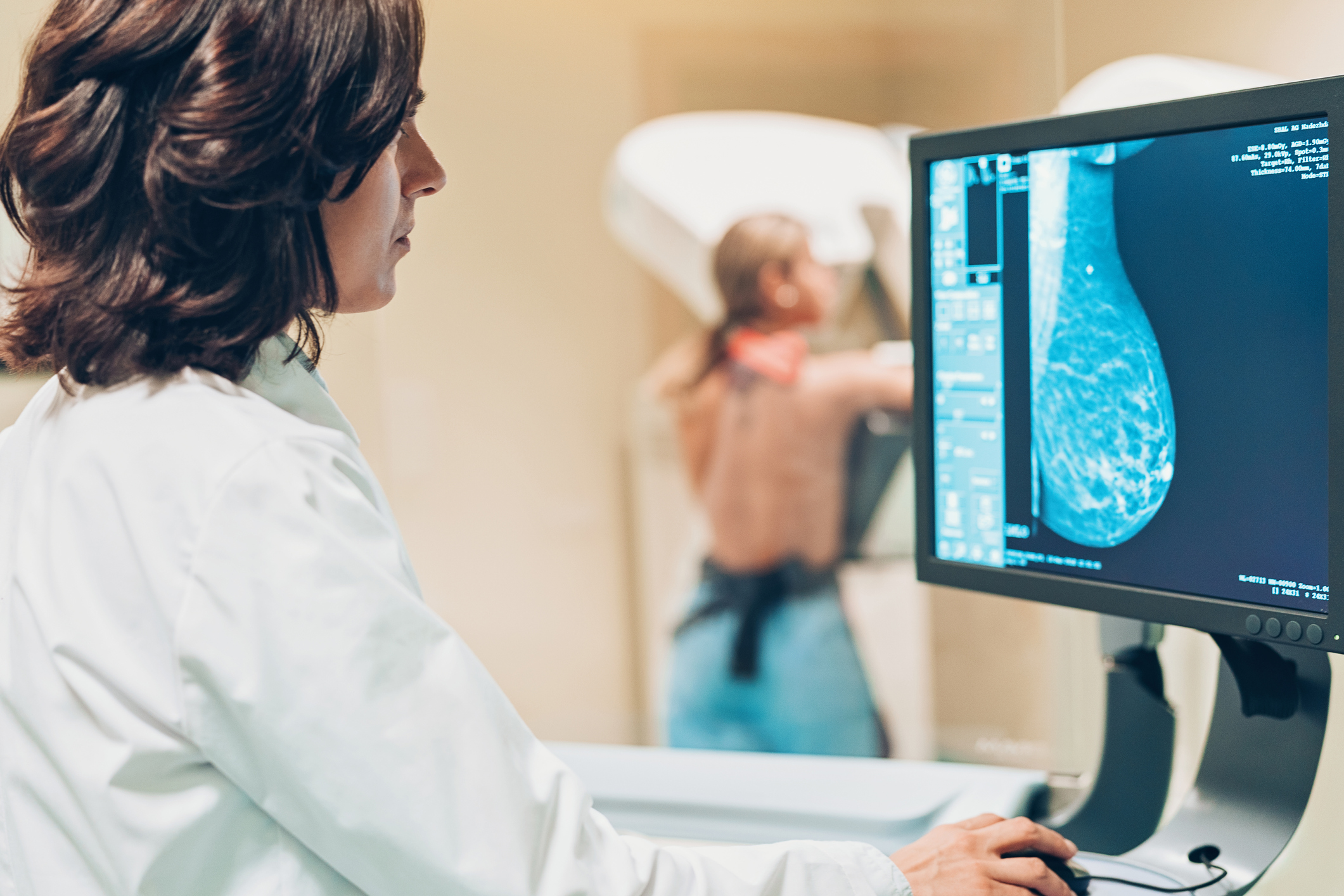 The FINANCIAL – It’s common practice in the United States for adults to begin some form of routine screening for colorectal cancer starting at age 50. However, a new study directed by physicians at the Johns Hopkins Kimmel Cancer Center suggests that it may be cost effective to instead begin screenings at age 40.
Colorectal cancer is the second leading cause of cancer-related deaths in the U.S., and is the third most common cancer in both men and women, according to the Centers for Disease Control and Prevention.

The incidence of colorectal cancer is increasing among patients under the age of 50, according to the medical literature, says senior author Nilofer S. Azad, M.D., associate professor of oncology at the Johns Hopkins University School of Medicine, and co-director of the Colorectal Cancer Research Center of Excellence and the Cancer Genetics and Epigenetics Program at the Johns Hopkins Kimmel Cancer Center. A 2017 study in the Journal of the National Cancer Institute, reported that 30% of rectal cancers in the U.S. are now diagnosed in patients under age 55, and that is also a trend oncologists report observing in their clinics, Azad says .

Current guidelines from multiple national and international organizations call for some form of screening for healthy populations at average risk– such as colonoscopy to examine the entire colon, or flexible sigmoidoscopy to examine the lower bowel – beginning at age 50. People considered at higher than average risk risk because of family history, the presence of genetic risk factors, or other conditions, already are advised to begin screening at a younger age.

With rising rates of colon cancer in younger people, Azad and colleagues set out to determine if beginning screening in 40-year-olds was equally or perhaps more cost effective. To do so, they developed a computerized model based on standards from multiple sources to assess the cost-effectiveness of screening average-risk 40-year-olds using colonoscopy, flexible sigmoidoscopy, and three types of stool tests: a fecal occult blood test, a fecal immunochemical test, and fecal immunochemical DNA testing. They weighed factors, such as cost for screening and quality of life years added.|

Colorectal cancer screening at age 40 was found to be cost-effective using each of these modalities when compared to the standard of care of no screening until age 50. In terms of cost, flexible sigmoidoscopy provided the most favorable monetary benefit ($3,284 per person).

The primary driver of cost-effectiveness of early screening was that early detection led to less costly treatment and improved overall survival, using the total 40- to 49-year-old population in the United States of approximately 39 million people. Earlier screening suggested a potential savings of 2.1 million quality of life years and $21 billion over the lifetime of the age group.