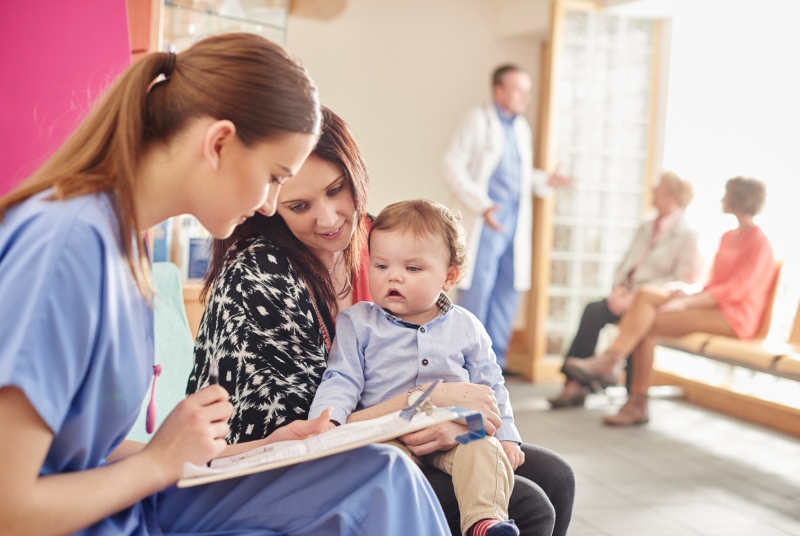 Situated in a rural Malawian setting in the Southern Thyolo District, the 275-bed Malamulo Adventist Hospital originally formed as part of Malamulo Mission, which was founded in 1902. The hospital began as a clinic in 1915, with a Leprosarium added in 1925, developing into a referral hospital in 1953. Today, the hospital serves as an important surgery residency training site, operated by the Pan-African Academy of Christian Surgeons.

The new eight-bed Paediatric Intensive Care Unit features essential equipment, including a ventilator, suction machine, monitor, and two oxygen concentrators. Dr Mpinganjira explained that his organisation’s donation formed part of the financial institution’s corporate social responsibility efforts. He said that when he visited the hospital the previous year, he had been shocked to find the ward in tatters, effectively leaving local children with no ICU. Compelled to help, Thomson Mpinganjira said that the fully equipped and refurbished ward was a gift from FDH Bank to the hospital and the children of Malawi.

Dr Mpinganjira said there is no greater calling than supporting the health of children, since children are the country’s future. Jason Blanchard, CEO of Malamulo Adventist Hospital, described the ward as beautiful, not simply because of the paintings, but because of the many lives it will save.

Dr Wilson Thomas, the hospital’s Medical Director, explained that the new medical equipment will make a big difference. He acknowledged that Malamulo Hospital had experienced many challenges, particularly in treating children with lung and breathing problems such as pneumonia, since it lacked oxygen concentrators. Dr Thomas said that the new equipment will definitely save lives. Malamulo Adventist Hospital thanked FDH Bank for its generosity.

The Taylors Association of Malawi

FDH Financial Holdings Limited also came to the aid of Malawian tailors, providing them with MK3.5 million to buy and repair sewing machines. The money has had a significant impact in terms of helping the Taylors Association of Malawi to tackle significant financial challenges that almost led to the group’s demise.

Esther Mponya, the Association’s president, explained that the organisation had been embroiled in serious financial challenges over the past few years, culminating in a creditor seizing its sewing machines. Thomson Mpinganjira paid MK3.2 million to secure release of the machines, providing an additional MK280,000 in funding to finance their repair, since the machines were not working properly after standing idle for four years.

Dr Mpinganjira was determined to help after learning how the organisation’s financial challenges had impacted its members and their families. Esther Mponya explained that with the association on a sound footing, it had begun implementing a variety of new programmes, including training widows the trade to support their families, sewing garments for various clients.

Dr Thomson Mpinganjira said he was moved by the organisation’s struggles and inspired by its vision. He was particularly impressed with its emphasis on providing training for widows and operating as a self-sustaining organisation. Mponya confirmed association plans to expand operations over the next five years, indicating that, with the backing of the Ministry of Industry, Trade and Tourism, the business would become a leading provider of low-priced, high-quality products.