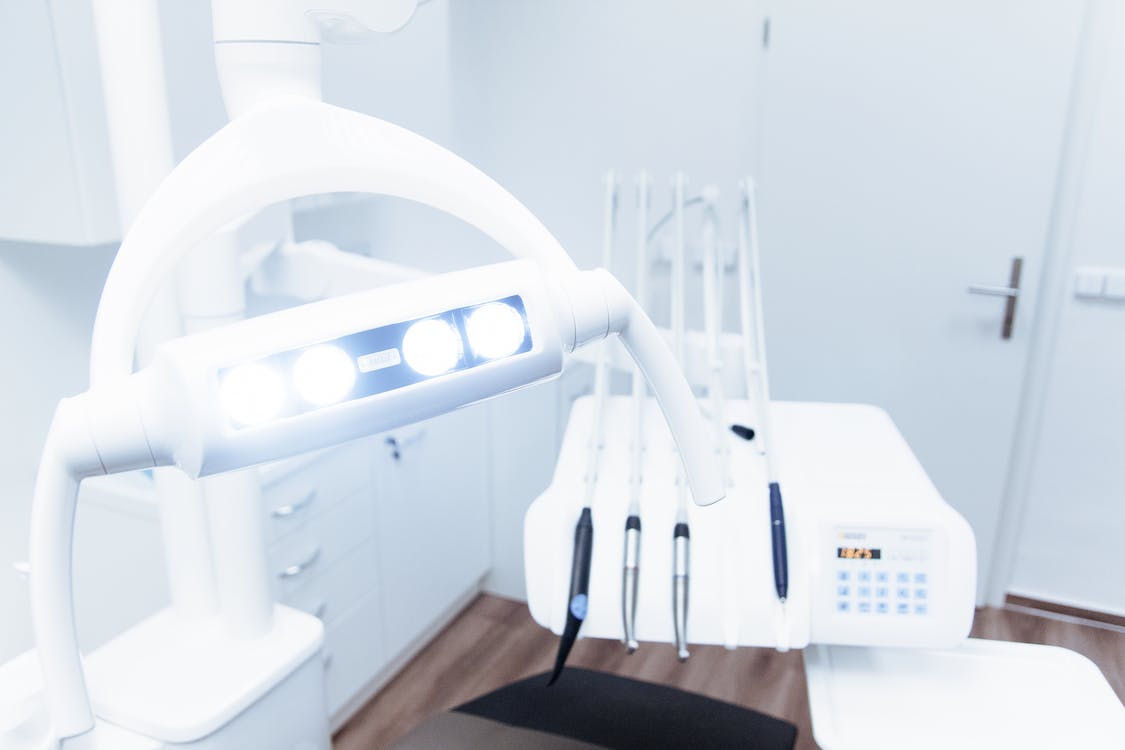 It’s estimated that roughly 90% of the population needs some form of dental treatment. There are a lot of people who are experiencing not only tooth loss and gum disease but also aesthetic issues that can affect their self-esteem and confidence throughout life, such as discoloration, chips, misalignment, and more.

However, while we might be in need of a lot of dental intervention, it’s becoming more advanced, convenient, and even cost-effective. Here, we’re looking at some of the latest revolutions in dental treatment worth taking a look at.

One of the most common tasks that dentists take care of is preparing some form of artificial or replacement teeth. This includes things like veneers, crowns, dentures, and replacements for tooth implants. Typically, these would have to be constructed from molds that dentists make but the actual teeth are made out of the practice. However, there is a growing demand for 3D printers that can be used within the practices. This means that patients will be able to have their replacement teeth made available perhaps even on the same day that they first have those impressions taken. Not only will it make the treatments more quickly available, but it may reduce the costs, too.

Cavities are, by far, one of the most frequently encountered problems in dentistry. Traditionally, the dentist would have to use their own eyes alongside a device called the explorer which would stick to cavities when it came in contact with them. However, while this has worked for decades, it is not the most precise of tools available. As such, a lot of dentists have started to use diode lasers, which are able to more accurately pick up tooth decay. As such, this means that dentists are better able to more quickly treat tooth decay, detecting cavities before they have the room to grow bigger, meaning that treating them can be easier and cheaper.

While diode lasers can better help detect tooth decay in the mouth, there are some issues that a dentist still needs to be able to see with their eyes. Intraoral cameras are nothing particularly new, but the latest ones have been getting consistently smaller and easier to put in parts of the mouth where they may have previously been uncomfortable. Furthermore, the quality and sharpness of intraoral cameras have continued to get better and better, allowing dentists to make much clearer diagnoses based on what they see. This can improve the outcomes of recommended treatments as a result. It’s safe to say there are things a dentist could easily miss without a camera. 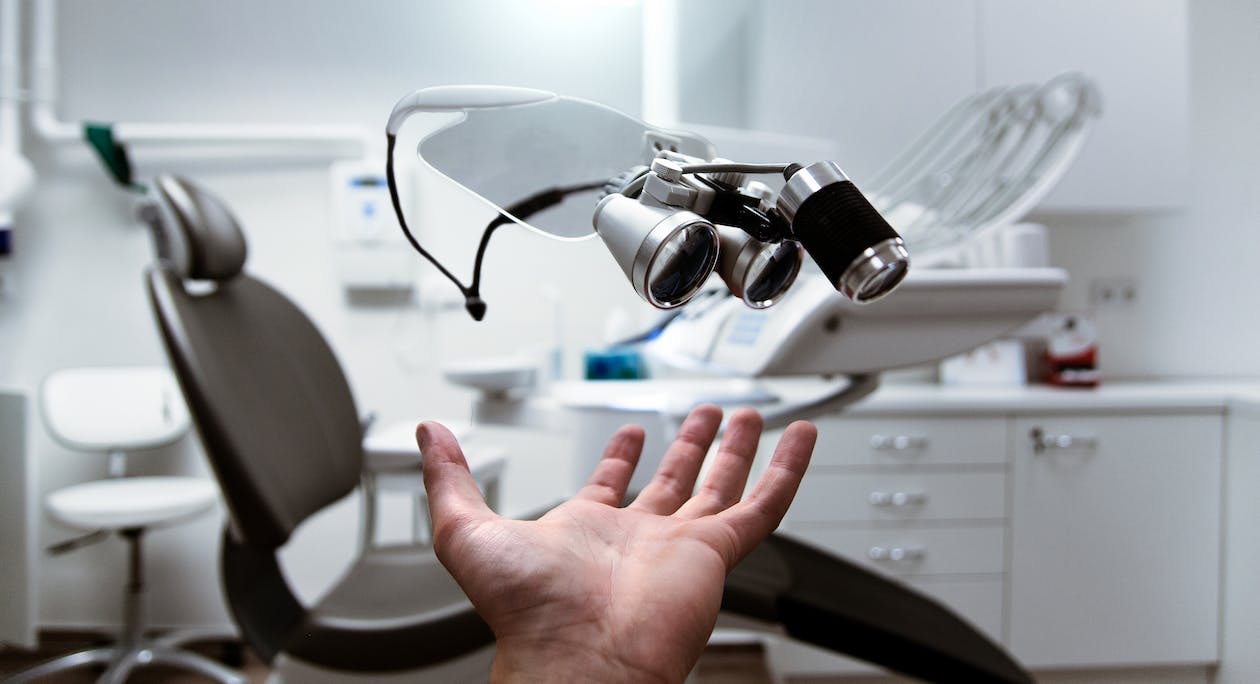 Lasers are able to do a lot more than just detect

Aside from detecting cavities, lasers have begun to be used for a much broader range of dental treatments, as well. Laser dentistry is able to actually affect both hard and soft tissue in the mouth, as well. When it comes to filling activities, whitening, and reducing tooth sensitivity, lasers can make a lot of procedures much faster, not to mention painless. For treatments that involve sculpting soft tissue, such as treating gums with serious gum disease or cutting away tumors, the searing power of lasers can be a lot more convenient and less painful on the patients that having to use a knife, though they are still more expensive for now.

A growing range of home treatments

There has always been a home treatment component of dentistry, but it continues to get more expansive as time goes on. For a lot of people, home treatments would typically resemble something like an at-home whitening kit, complete with the ability to use a light to cure the whitening gel without having to visit the dentist. However, now there are services that offer at-home veneers, as well. The application and fitting process can be done entirely online, simply giving the user the veneers that they need to slip on to help them deal with a range of issues such as discoloration, chips, cracks, and even slight misalignment issues. Of course, the advice of a dentist is always recommended for any treatment, but that doesn’t mean that modern patients have to spend every treatment in their chair.

Another very common treatment revolves around improving the alignment of our teeth. It’s easy for some of our teeth to start growing in a little crooked, a problem that can grow exacerbated as we get older, especially if we have some wisdom teeth that start to grow through and cause crowding. Traditional braces are still widely used, but they are starting to lose favor in some cases, where clear aligners are a valid option. While these aligners do tend to be more expensive, they also tend to be a lot more discreet and convenient for every living, especially given how easily they can be taken out and put back in.