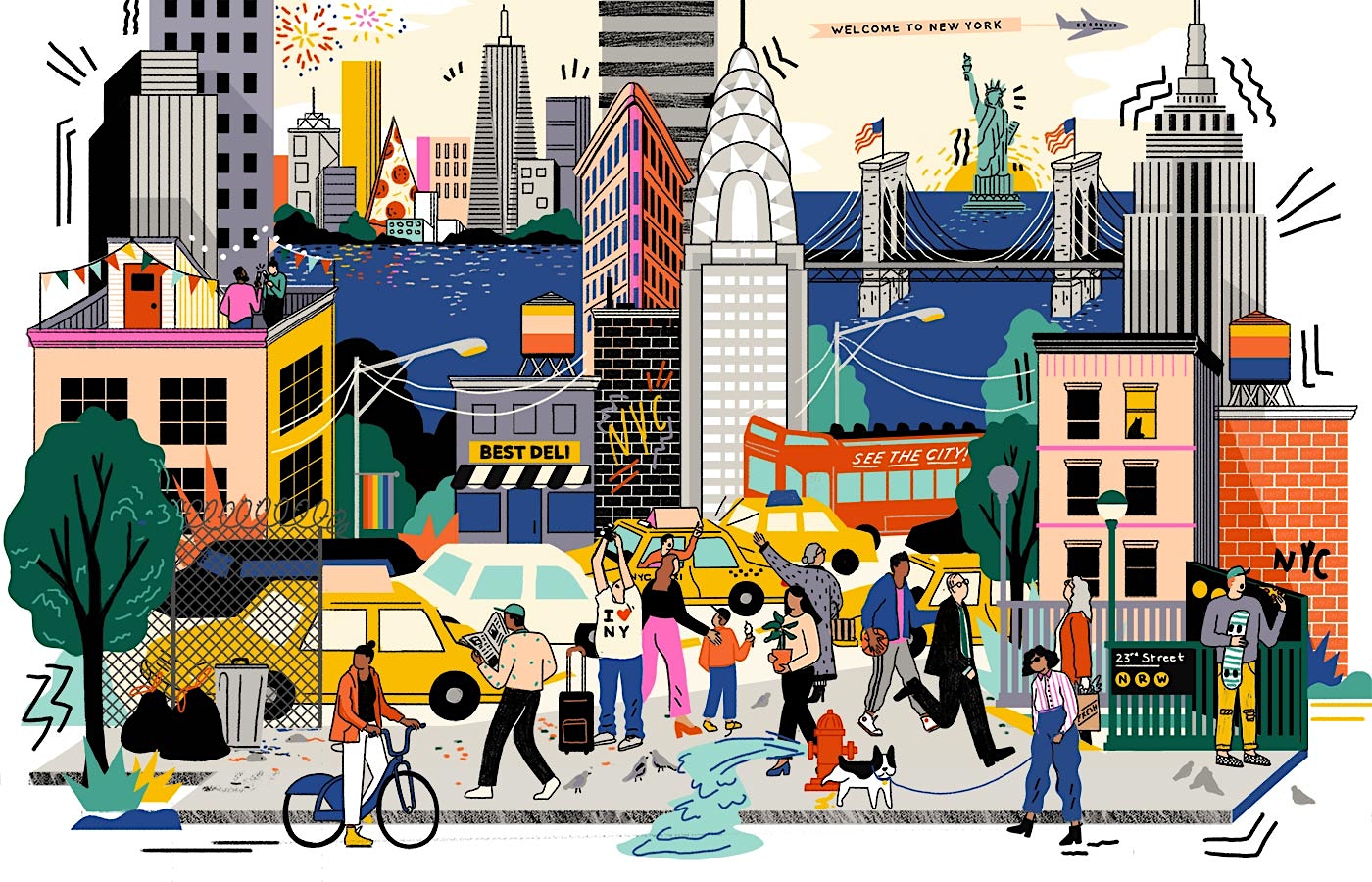 The FINANCIAL -- New York again headed the rankings in the Global Financial Centres Index 27, launched today by Z/Yen Group in partnership with the China Development Institute (CDI) in London and Seoul. London retained its second position, and Tokyo jumped into third place, easing out Hong Kong, Singapore, and Shanghai.

GFCI 27 showed a high level of volatility, with 26 centres rising ten or more places in the rankings and 23 falling ten or more places. This may reflect the uncertainty around international trade and the impact of geopolitical and local unrest with a flight to stability; and reflects the importance of sustainable finance, with Western European centres benefitting, and centres with a legacy of brown finance losing ground.

The top 20 centres are shown in the table below.

• Nine of the top ten centres in the index had lower ratings (eight of these centres fell by 12 points or more). Of the next 40 centres, 24 improved their rating while 16 fell.
• Eastern Europe & Central Asia showed the strongest regional improvement with twelve centres increasing their rating, while only two centres received lower ratings.
Leading Centres
• New York retains its first place in the index, further extending its lead over London from 17 to 27 points (although the ratings for both centres dropped by more than 20 points). Tokyo moved up three places to rank third in the index. Hong Kong fell from third place to sixth. Five Asian centres are now within ten points of London.
• Geneva, Los Angeles, and San Francisco entered the top 10, easing out Dubai, Shenzhen, and Sydney.
• Within the top 30 centres, Amsterdam, Edinburgh, Geneva, Hamburg, and Stockholm all rose by more than ten places.

• Asia/Pacific Centres had a somewhat downbeat performance with fifteen centres falling in the rankings and ten rising. This appears to reflect levels of confidence in the stability of Asian centres and in their approach to sustainable finance, which appears to be growing in its effect on the overall rating of centres.
• Tokyo and Shanghai improved their ranking in the top 10, whilst Singapore and Hong Kong fell.

• All bar two centres in this region improved their rating (the exceptions being Nur-Sultan and Istanbul). Nur-Sultan may rise rapidly as people become more familiar with the new name and residence of the Astana International Financial Centre.
• Nine of the centres improved their ranking (moving mainly from the bottom of the index to its middle), with four falling and one (Moscow) remaining in the same position.

• Centres in the Middle East and Africa performed poorly with ten of the 13 centres falling in ranking. Only Nairobi and Riyadh improved their position. Tehran entered the index for the first time.

• Centres in Latin America & The Caribbean also performed poorly, with only the British Virgin Islands increasing its ranking (by 15 places). Barbados is a new entry.

• The British Crown Dependencies' performances bounced back with the Isle of Man up 12 places in the rankings, Jersey up 10, and Guernsey rising 19 places.