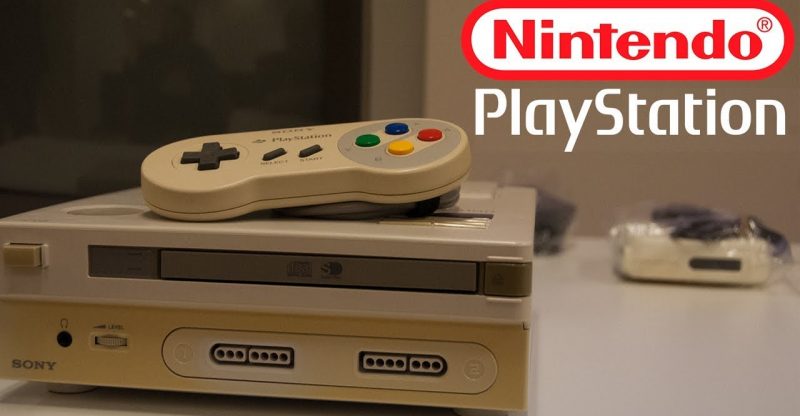 Ultra-rare Nintendo Playstation prototype sold at auction for $300,000
Share This

The FINANCIAL -- Ultra-rare Nintendo PlayStation prototype sold at auction for $300,000 (excluding the $60,000 "buyer's premium" fee). The ultra-rare prototype was the offspring of a short-lived collaboration between Sony and Nintendo. Only 200 prototypes were manufactured and the other 199 prototypes purported to exist were allegedly destroyed.

Nintendo PlayStation," a prototype console birthed out of a failed partnership between Nintendo and Sony in the early '90s, sold at auction at $300,000, making it the most expensive gaming collector’s item ever. The previous record for the most expensive single gaming item was $100,150 for a sealed, nearly mint condition copy of Super Mario Bros. The console's seller apparently turned down a $1.2 million offer to instead put it to auction, according to Kotaku. Only 200 prototypes were manufactured of the system, which is basically a Super NES with a CD drive; the device is actually playable, with the auction description saying a few rounds of Mortal Kombat were played on it, Forbes reported.

"The other 199 prototypes purported to exist were allegedly destroyed when the partnership between Nintendo and Sony was officially severed, and, though it isn't certain, it is entirely possible this unit narrowly missed that fate," Valarie McLeckie, consignment director of video games at Heritage Auctions, which held the auction for the console, said. The Nintendo Play Station was originally owned by Olaf Olafsson, founder and first CEO of Sony Computer Entertainment. He then quit Sony for financial services firm Advanta in 1996. When he left Advanta in 1999, he abandoned the console in the office. It ended up in the hands of Terry Diebold, who inadvertently purchased it during an auction of leftover office materials at Advanta, which filed for bankruptcy in 2009, according to CNN.

Forbes reported the buyer’s identity on Saturday. McLemore, 51, has spent 20 years assembling a collection of rare and vintage video games and arcade amusement machines. A 2015 profile in Robb Report noted that he made his first purchase shortly after selling 50 percent of Pets.com to Amazon and turning the company over to a new CEO. Pets.com went bust in November 2000, following a marketing campaign that made its sock puppet mascot a minor pop-culture celebrity, Polygon wrote.

McLemore says the console was “the single most expensive thing I’ve ever bought outside of a house,” adding “it was worth it especially when combined with the rest of my collection.” That collection includes more than 800 coin-operated machines as well as smaller games, magazines, and art, which McLemore wants to use to create a permanent museum, according to The Verge.

The ultra-rare prototype was the offspring of a short-lived collaboration and was supposed to add CD-ROM support to the Super Nintendo. Heritage Auctions said it might be the last remaining Nintendo prototype, as the others were probably destroyed. Its mysterious history led to the prototype gaining near-mythical status in gaming history. "People had kind of heard about this story - Nintendo and Sony partnering up to make the next, or the sequel to, the Super Nintendo," said Conor Clarke of the National Videogame Museum in Sheffield. The revelation that someone had found evidence of the myth was met with scepticism, Conor Clarke said. That's until it was repaired, made functional, and started appearing at gaming conventions around the globe, according to BBC. The story of the Nintendo PlayStation comes from a time when Nintendo was riding high from its success with the Super Nintendo, and there were still a few years until its next major console release. Several console makers were convinced CDs were the future of gaming, destined to replace the large plastic cartridges of the 1980s. Sega had the 32x and Sega CD systems, while Atari released a CD add-on for the Jaguar. Nintendo's collaboration with Sony ended poorly. A day after Sony announced the deal to the world in 1991, Nintendo announced a new partnership with Philips instead, BBC wrote. 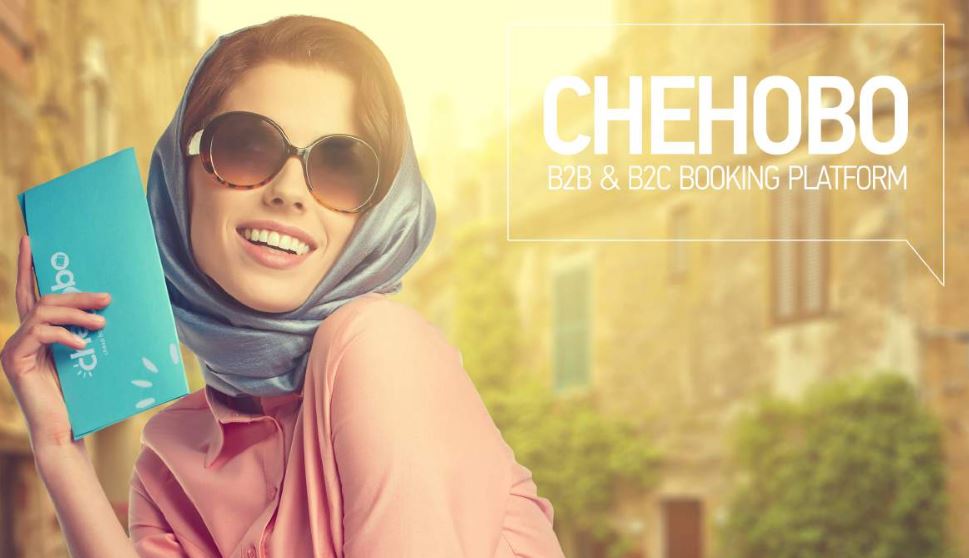