The FINANCIAL - -With more than 2.6 billion monthly active users as of the first quarter of 2020, Facebook represents the leading social networking service based on global reach. The constantly growing user base has led to a surge in the company's revenue over the years.

According to data gathered by BuyShares, Facebook quarterly earnings doubled in the last three years, reaching $17.7bn in the first quarter of 2020.

In the first quarter of 2017, the revenue of the world's leading social network amounted to over $8bn, revealed Facebook Quarterly Earnings Report. By the end of the same year, this figure jumped 60% and reached $12.9bn. In the next twelve months, Facebook quarterly earnings continued rising to a $16.9bn value in the fourth quarter of 2018. The noticeable upward trend continued during 2019, with revenue peaking at more than $21bn in the last quarter of the year.

The company's revenue dropped to $17.7bn in the first quarter of 2020, after a significant reduction in the demand for advertising in March. However, this value still represents a %120 increase compared to 2017 figures.

Facebook's total advertising revenue amounted to $17.4 bn in the first quarter of the year, while other revenue streams generated 297 million value. The majority of Facebook's ad revenue is made via mobile devices. Statistics indicate the average revenue per user amounted to $6.95 in March, or 18% less compared to December 2019 figures.

Analyzed by geography, North America represents the leading region in Facebook spending with over $8.5bn in revenue as of the first quarter of 2020. Europe and Asia and Pacific follow with $4.2bn and $3.2bn, respectively.

The Number of Facebook Users Jumped 500% in the Last Decade

In 2010, the popular social media platform had 431 million active users. In the third quarter of 2012, the number of active Facebook users surpassed one billion, making it the first social network ever to do so.

During the second quarter of 2017, the number of active users jumped over 2bn globally. Statistics indicate the number of people actively using Facebook jumped by over 500% in the last decade.

In the last quarterly earnings report, the company stated that almost 3 billion people were using at least one of its core products, including Facebook, WhatsApp, Instagram, and Messenger, each month. 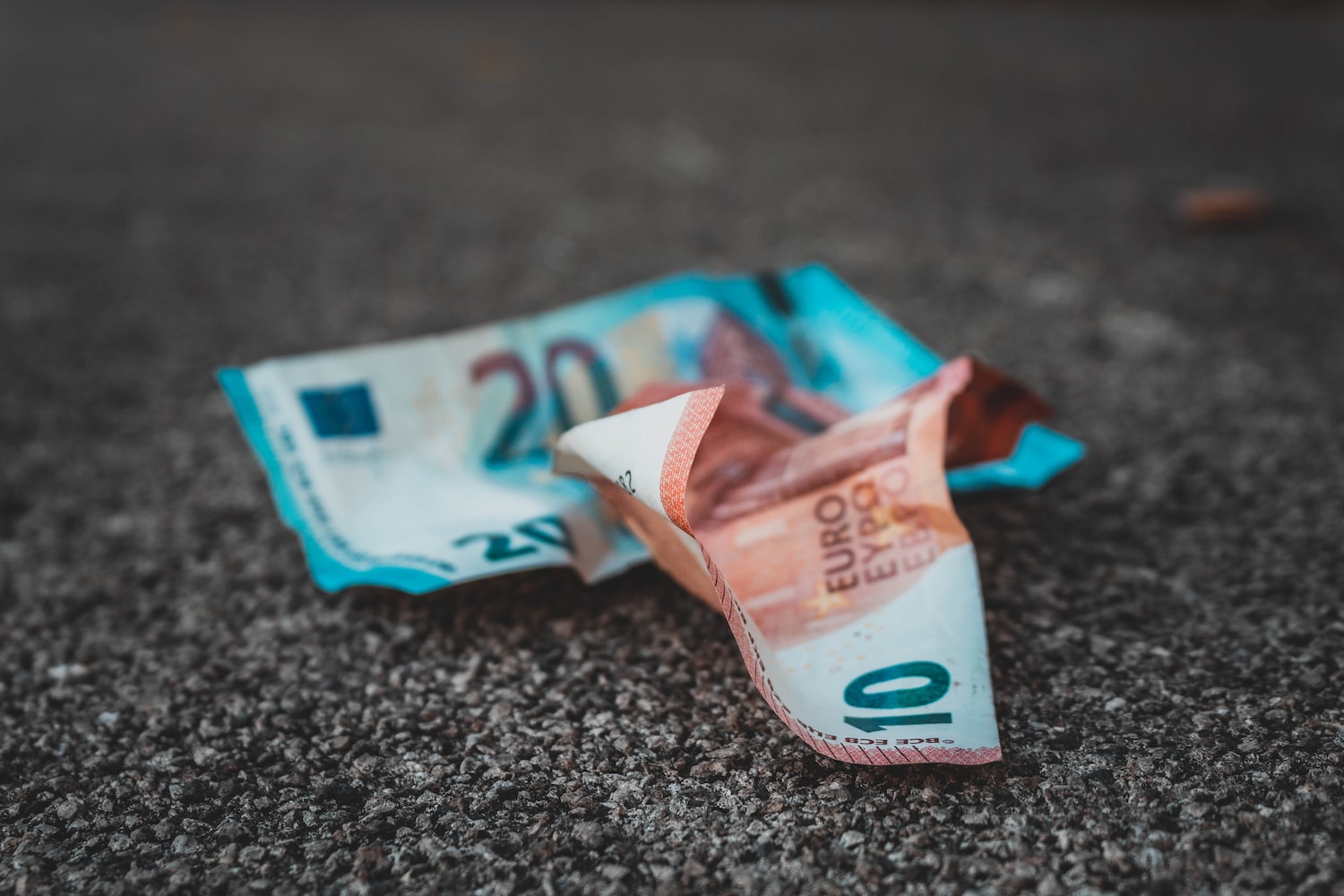 The FINANCIAL -- The global economy is expected to expand 5.6% in 2021, the fastest post-recession pace in 80 years, largely on strong rebounds from a...

The FINANCIAL -- Climate pledges at this week’s G7 meeting of the world’s major economies in Cornwall represent positive action, according to top...