The FINANCIAL -- Aerospace giant Airbus has unveiled plans for what it hailed as the first commercial zero-emission aircraft. Airbus says the planes are called the turbofan, turboprop and the blended-wing body and are earmarked to enter service by 2035. It is the planemaker's latest effort to draw public attention to its zero-emission ambitions as European governments push for cleaner technology in their post-COVID recovery plans.

On September 21 Airbus has revealed three concepts for the world’s first zero-emission commercial aircraft which could enter service by 2035. These concepts each represent a different approach to achieving zero-emission flight, exploring various technology pathways and aerodynamic configurations in order to support the Company’s ambition of leading the way in the decarbonisation of the entire aviation industry.

The concept of emissions-free aviation relies heavily on finding ways to produce large quantities of hydrogen from renewable or low-carbon sources. Most large scale production at the moment relies on fossil fuels, particularly methane, and is not considered to be low carbon. Analysts point out that it is not the first time that hydrogen has been touted as the saviour of modern air travel. Its use in aviation goes back to the days of airships in the early 20th Century, but the Hindenburg disaster in 1937 brought that era to an end. More recently, from 2000 to 2002, Airbus was involved in the EU-funded Cryoplane project, which studied the feasibility of a liquid hydrogen-fuelled aircraft. After that, the idea fell out of favour again - until now, BBC reported.

Airbus chief executive Guillaume Faury said that the three ZEROe concept designs marked a historic moment for commercial aviation sector. “The use of hydrogen had the potential to significantly reduce aviation's climate impact", he added.

The turbofan design most closely resembles the current image of a regular plane, with an engine sitting on each wing and a standard fuselage. It will have a capacity of 200 passengers and, according to Airbus, be able to travel 2,300 miles without the need for refuelling. Although this will not allow for flights across the Atlantic, it does cover other transcontinental routes. The turboprop however, is designed for short-haul trips and runs on propellers. While is has a similar, if smaller, body size, it closely resembles a traditional craft. However, the propeller-driven machine will have half the capacity of its bigger brother, the turbofan., with room for little over 100 people and a max journey of around 1,150 miles, as reported by  Daily Mail.

The aviation giant’s plans also include a plane with an “exceptionally wide” body that blends into the plane’s wings to open up multiple options for hydrogen storage and the cabin layout. This plane could carry as many passengers as the turbofan design and travel as far too.

In order to tackle these challenges, airports will require significant hydrogen transport and refueling infrastructure to meet the needs of day-to-day operations. Support from governments will be key to meet these ambitious objectives with increased funding for research & technology, digitalisation, and mechanisms that encourage the use of sustainable fuels and the renewal of aircraft fleets to allow airlines to retire older, less environmentally friendly aircraft earlier.

While hydrogen has been discussed since the 1970s, it remains too expensive for widespread use. Proponents say infrastructure investment and rising demand will lower the cost. Most hydrogen used today is extracted from natural gas, which creates carbon emissions. However, Airbus said the hydrogen used for aviation would be produced from renewable energy and extracted from water with electrolysis. That's a carbon-free process if powered by renewable electricity, but it is currently more expensive, FOX Business wrote.

If hydrogen technology development progresses at the expected rate, Airbus’ highly anticipated zero-emission commercial aircraft is expected to roll off the assembly line for entry-into-service by 2035. To meet this ambitious 2035 target, Airbus will need to launch the ZEROe aircraft programme by 2025. This time frame gives Airbus engineers approximately five years to mature all the required hydrogen technologies. Over the coming months, several hydrogen demonstrator programmes, which will test hydrogen fuel cell and hydrogen combustion technologies respectively, are estimated to be formally launched. A full-scale aircraft prototype is estimated to arrive by the late 2020s.

It is interesting to note that Oneworld Airline Alliance made a statement on 11 September 2020. They said that Oneworld member airlines have committed to net-zero carbon emissions by 2050, becoming the first global airline alliance to unite behind a common target to achieve carbon neutrality. The alliance’s 13 member airlines plan to achieve this target within the existing environmental framework previously agreed to by governments, including through the International Civil Aviation Organisation. The airlines will develop their individual approaches to reach the target of net-zero carbon emissions by 2050, through various initiatives such as efficiency measures, investments in sustainable aviation fuels and more fuel-efficient aircraft, reduction of waste and single-use plastics, and carbon offsets among other measures. Read more.

Qantas 7-hour flight to nowhere sold out in 10 minutes while prices were up to $2,765 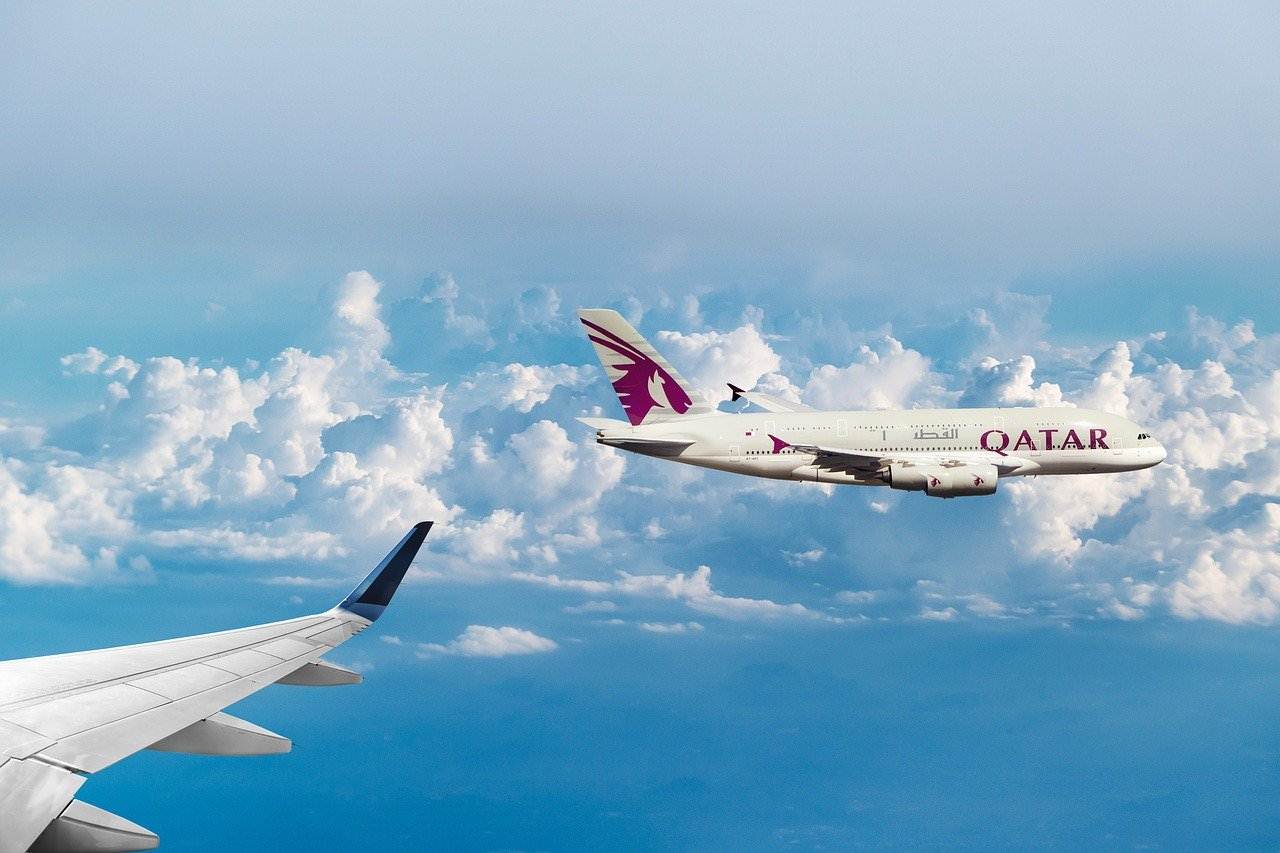