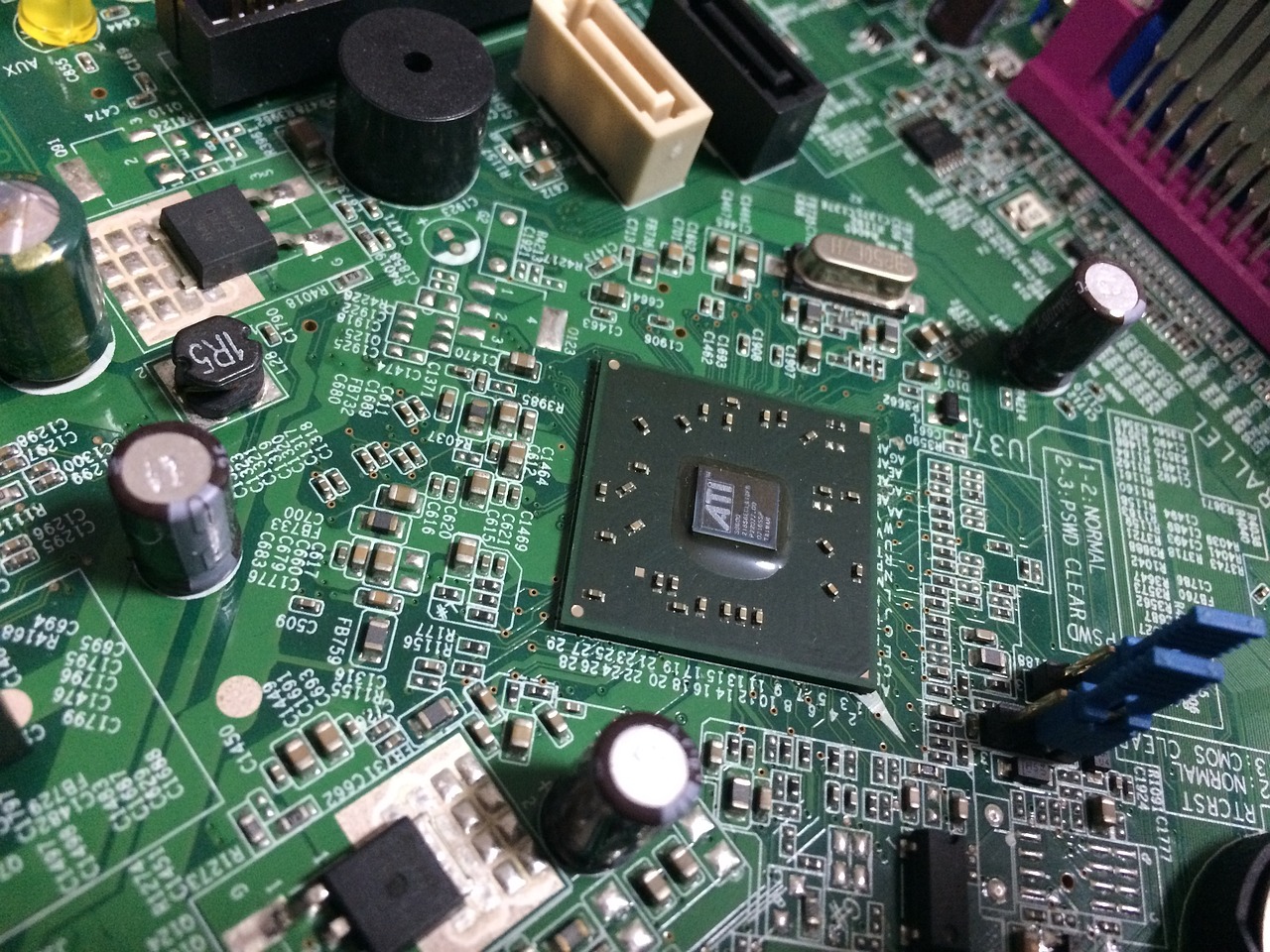 “The semiconductor industry is among the most R&D-intensive sectors in the world, and semiconductor innovation is critical to America’s ability to create and lead the game-changing technologies of today and tomorrow. While U.S. semiconductor companies invest about one-fifth of revenue in R&D annually, the U.S. R&D credit is relatively weak compared with our global competitors, and the requirement to amortize R&D expenses will further weaken incentives for research in the U.S. At a time when federal funding for chip research has been flat as a share of GDP for years, even as the governments of global competitors are massively increasing their research investments, robust tax incentives for private sector research assume even greater importance. We applaud the bipartisan group of leaders in Congress for introducing this timely legislation to promote U.S. R&D, urge its swift enactment, and look forward to working with policymakers to advance semiconductor research in the United States.”

As Semiconductor Industry Association notes, companies and startups investing in R&D can either claim a tax credit or deduct their investments, which helps them to invest in developing new, innovative products that lead to additional jobs and a stronger economy. The American Innovation and Jobs Act doubles the refundable R&D tax credit and extends it to more startups and small businesses. It also reverses a change in the 2017 tax law to ensure that companies can continue to fully deduct R&D investments each year.