The FINANCIAL -- Iran temporarily released more than 54,000 prisoners in an effort to prevent the spread of the coronavirus in the country’s overcrowded prisons. Meanwhile, 8% of Iran's parliament has tested positive for coronavirus. A team of experts from The WHO, who arrived in Iran on Monday, is supporting local health authorities

Iran is descending into chaos amid the coronavirus outbreak, with the government seemingly incapable of handling the scale of the crisis and going as far as to threaten the death penalty to those who hoard necessary materials or equipment. Eight percent of Iran's parliament — 23 out of 290 members — has been infected with the coronavirus. At least seven government officials also have it, including one of Iran's vice presidents. The coronavirus has caused such a stir in Iran that people are not leaving their homes, which has apparently eliminated pollution from the skies of the capital, Tehran, Business Insider reported.

Judiciary spokesman Gholamhossein Esmaili told reporters the inmates were allowed out of prison after testing negative for Covid-19 and posting bail. "Security prisoners" sentenced to more than five years will not be let out. The jailed British-Iranian charity worker Nazanin Zaghari-Ratcliffe may be freed soon, according to a British MP. Tulip Siddiq cited the Iranian ambassador to the UK as saying that Ms Zaghari-Ratcliffe "may be released on furlough today or tomorrow". Ms Zaghari-Ratcliffe was jailed for five years in 2016 after being convicted of espionage charges that she has denied. The UK has also insisted she is innocent. A Foreign Office spokesman said: "We call on the Iranian government to immediately allow health professionals into Evin prison to assess the situation of British-Iranian dual nationals there." On Tuesday, the health ministry said the number of confirmed cases had risen by more than 50% for the second day in a row. It now stands at 2,336, although the real figure is believed to far higher. Cases linked to Iran have also been reported by Afghanistan, Canada, Lebanon, Pakistan, Kuwait, Bahrain, Iraq, Oman, Qatar and the United Arab Emirates, BBC wrote.

There was no word on whether Robert Levinson and Siamak Namazi, both American prisoners believed to be detained in Iran on accusations of spying, would be included. Namazi’s lawyer Jared Genser has alleged that the detainee is at “serious risk” of contracting the virus after a case was confirmed in his prison ward, according to Fox News.

Health authorities reported 835 new cases of coronavirus and 11 new associated deaths, bringing the official total in the Islamic Republic to 2,336 cases and 77 deaths, The Telegraph reported.

The judicial rep wouldn’t say whether any of those who died were prisoners. The development came as it was revealed that the country’s head of emergency services has contracted the virus, New York post wrote.

Among the dead are a confidant of Ayatollah Ali Khamenei, Iran's former ambassador to the Vatican and a recently elected member of Parliament. Iran's judiciary chief, Ebrahim Raisi, said some people are stockpiling medical supplies for profit and urged prosecutors to show no mercy, according to 9 News.

Cases linked to Iran have also been reported by Afghanistan, Canada, Lebanon, Pakistan, Kuwait, Bahrain, Iraq, Oman, Qatar and the United Arab Emirates. A team of experts from the World Health Organization (WHO), who arrived in Iran on Monday, is supporting local health authorities. The WHO said they would "review readiness and response efforts, visit designated health facilities, laboratories and points of entry, and provide technical guidance". The plane carrying the experts also contained a shipment of medical supplies and protective equipment to support more than 15,000 healthcare workers, as well as enough laboratory kits to test and diagnose almost 100,000 people, as reported by The Sun. 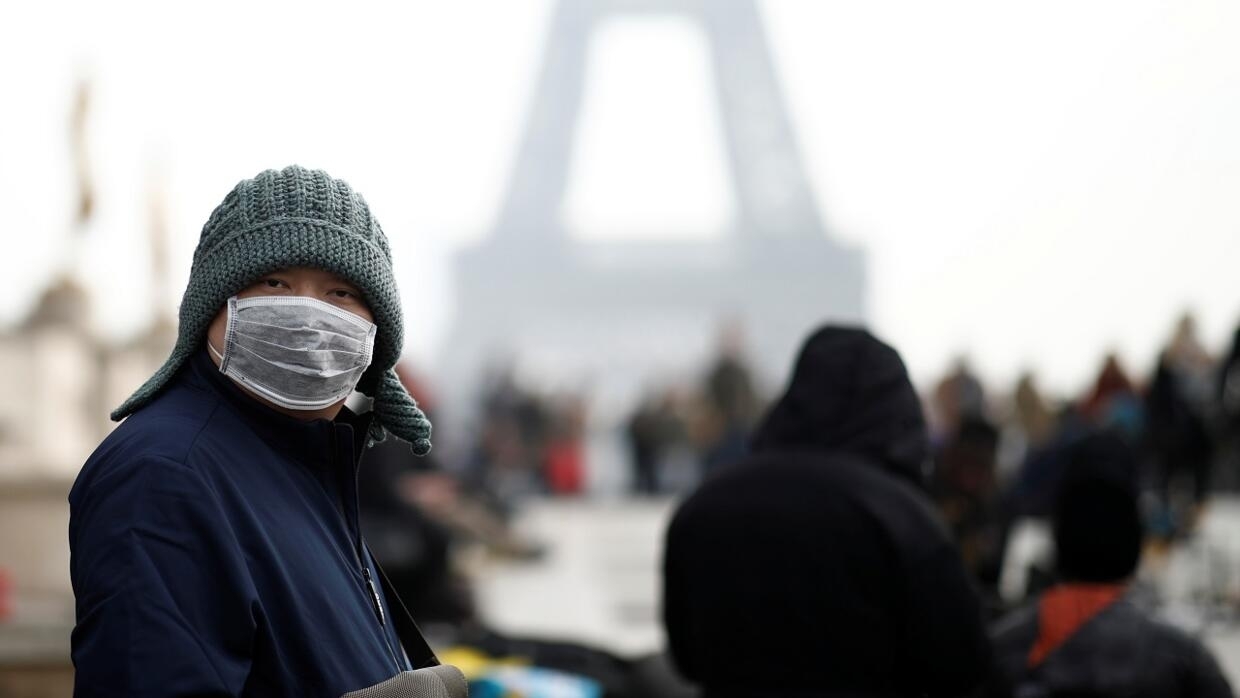