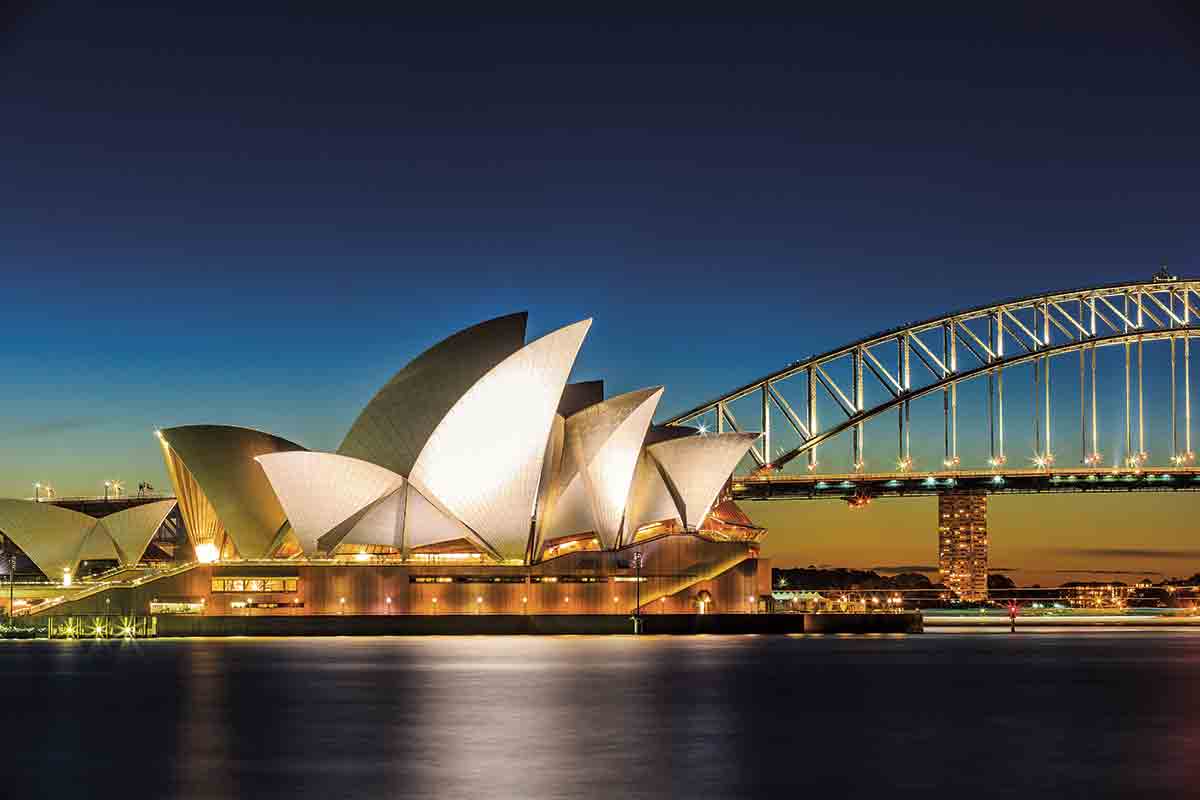 The FINANCIAL -- 2020 is the year Australia technically lost its famous nickname as 'The Lucky Country' and fell into recession for the first time in almost three decades. Australia last fell into recession in mid-1990 which ran into late 1991. But the coronavirus pandemic has been a major blow to the Australian economy, although the figure is slightly better than the 8% fall Australia's reserve bank had earlier forecast. GDP figures from the Australian Bureau of Statistics have shown that the economy shrank by 7% in the last three months as a result of the coronavirus pandemic.

For young people who have recently joined the work force, this is something they've never experienced before. Australia has had a steady economy growth for decades with strong coal, iron ore and natural gas exports to a surging China. Tourism has also been a big driver of growth. But this year, the country was hit hard. Twice. When the bushfires ravaged through more than 12 million hectares, tourism was bashed and thousands of small business lost months of essential seasonal revenue. Then the coronavirus became a global pandemic. Australia closed down its borders and imposed strict social distancing rules. Nearly 1 million people lost their jobs as a result. There's also an increasingly tense relationship with China, Australia's biggest trading partner, BBC reported.

Stocks in Asia Pacific largely rose on Wednesday as data showed Australia’s economy has officially slid into a recession. Australia’s S&P/ASX 200 led gains among the region’s major markets as it jumped 1.84% on the day to 6,063.20. Australia’s gross domestic product fell 7% in the June quarter — the “largest quarterly fall on record” — the Australian Bureau of Statistics (ABS) said Wednesday. That followed a 0.3% fall in the March quarter, said the ABS. Following the data release, the Australian dollar changed hands at $0.7353, slipping from an earlier high of $0.7381. Stricter social distancing measures were put in place in Victoria, one of Australia’s most populous states, following a spike in coronavirus cases in recent months, according to CNBC.

Authorities attributed the fall to the pandemic and shutdown measures the country has taken to contain it, though Australia had already been wrangling with issues before then. The country was ravaged earlier this year by the worst wildfires it had seen in decades, which hampered consumer spending and tourism, according to the Australian Tourism Export Council. In the most recent quarter, the closures of hotels, restaurants and other services because of the pandemic clearly took a hit: Household consumption plunged more than 12%, while spending on services cratered nearly 18%, CNN wrote.

The combined effect of the pandemic and the community and government responses to it led to movements of unprecedented size, not only in GDP but also in many of the other economic aggregates in the June quarter National Accounts. Head of National Accounts at the ABS, Michael Smedes said: “The global pandemic and associated containment policies led to a 7.0 per cent fall in GDP for the June quarter. This is, by a wide margin, the largest fall in quarterly GDP since records began in 1959.” General government net saving fell to -$82.6 billion from $1.2 billion in the March quarter 2020. The fall in the June quarter reflected the government economic response to the COVID-19 pandemic, which resulted in a record high subsidy payments of $55.5 billion and reduced tax income received, the Australian Bureau of Statistics stated.

Australia also has other problems in 2020. Facebook has warned that they will block Australians from sharing news if a landmark plan to make digital platforms pay for news content becomes law. On the other hand, the sharing of personal content between family and friends will not be affected by this change and neither will the sharing of news by users outside of Australia. Facebook is accused of bullying because of the statement they shared on their blog and the plans they made. Managing Director of Facebook Australia & New Zealand thinks that when crafting this new legislation, the commission overseeing the process ignored important facts, most critically the relationship between the news media and social media and which one benefits most from the other. Read more.