The FINANCIAL - How Personal and Community Ratings Influence Trust in Media 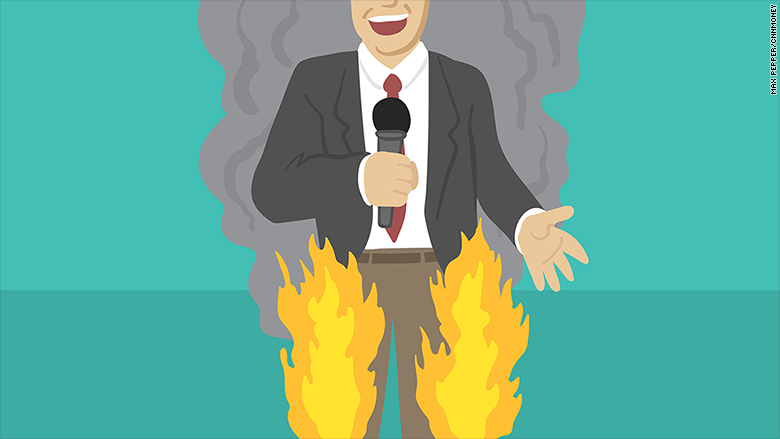 How Personal and Community Ratings Influence Trust in Media
Share This

The FINANCIAL -- The rise of digital news sources in the last several decades has greatly changed the media environment and, for most Americans, their news consumption habits.

More than one-half of U.S. adults (55%), for instance, visit internet-only news websites on a frequent basis, according to the 2017 Gallup/Knight Foundation Survey on Trust, Media and Democracy. In fact, Americans are equally likely to get their news from social media sites as they are from newspapers.

On balance, most Americans (57%) see the internet as having had a positive impact on the U.S. news environment in the past ten years, but it has also created its own set of challenges. Notably, news consumers may find it difficult or time-consuming to sort through the vast amount of information and news sources available through digital media -- this may be one reason why the Gallup/Knight survey found that 58% of Americans believe it is hard to stay well-informed in media environment.

To help sort through this abundance of content, many Americans use information provided by websites and other digital media platforms. Two popular types of information these outlets use include indicators of collective opinion or a person's own past behavior. For instance, users of social media sites are regularly suggested news stories (as well as other types of content) which are popular within their social network or people with similar interests. Many websites also use users' past viewing behavior to select or promote content.

If this type of information is being used to help steer content to digital news consumers, then it is important to understand how it may alter or influence individual trust perceptions. To help investigate this issue, as well as part of its larger research into trust and the media, Gallup and the John S. and James L. Knight Foundation conducted an online experiment.

Is Trust in Media Influenced by Collective Opinion?

In this experiment, participants were given access to a custom-built news aggregation platform, where they could view the headlines of the latest political, economics and science stories from seven prominent news sources. Participants could view the full article by clicking on the headline; if they viewed the full article, they were also asked to rate how much they trusted the piece on a 1 to 5 scale.

Community average trust score: This score indicated the average rating that all users of the experimental news platform had given to a certain news outlet's stories in the past.

"People like you" average trust score: This score indicated the average trust rating for a news outlet among certain platform users who were determined to be "similar" in an attitudinal or demographic sense.

As can be seen in the below table, participants who saw their personal average trust score tended to rate the articles they read more highly than the other groups, including the control group. The average trust score of those who saw only the community or "people like you" averages the lowest of all other groups, including the control group. Participants who saw their personal score alongside either of the other two metrics fell somewhere in-between these points.