Voters Critical of U.S. Health Care, Not The Care They Receive 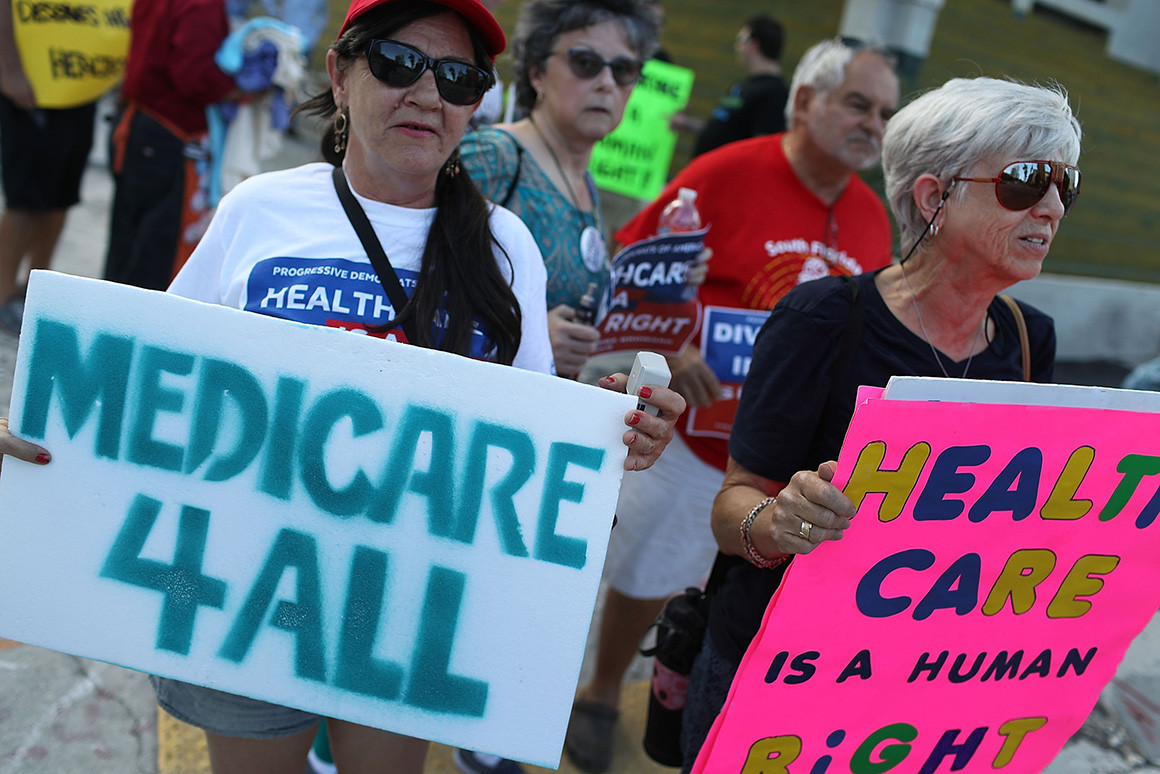 Voters Critical of U.S. Health Care, Not The Care They Receive
Share This

The FINANCIAL -- Voters remain much more critical of the U.S. health care system than they are of the care they receive from it. While much of the world turns to America for advanced medicine, voters here aren’t so sure we have anything special to offer.

But only nine percent (9%) rate the overall quality of the health care they receive as poor. Sixty-seven percent (67%) say they have good or excellent health care, although that’s down slightly from previous surveys.

Forty-four percent (44%) of voters believe health care in America is better than in most other countries. Thirty percent (30%) say it’s worse here, while 16% describe it as about the same. Ten percent (10%) are undecided.

The older the voter, the better they regard health care in America and the quality of care they personally receive.

The survey of 1,000 Likely Voters was conducted on March 31-April 1, 2019 by Rasmussen Reports. The margin of sampling error is +/- 3 percentage points with a 95% level of confidence. Field work for all Rasmussen Reports surveys is conducted by Pulse Opinion Research, LLC. See methodology.

Seventeen percent (17%) of voters consider health care the issue Congress should deal with first, but that’s a distant second to illegal immigration (35%).

Democrats and Republicans are in general agreement about the quality of care in America and the care that they personally receive. Voters not affiliated with either major party are more critical on both questions.

But while 65% of GOP voters think health care in America is better than in most other countries, just 29% of Democrats and 40% of unaffiliated agree. A plurality (42%) of Democrats believes health care here is worse than in the most of the rest of the world.

Many Americans continue to skip medical checkups and prescription drugs to save money.