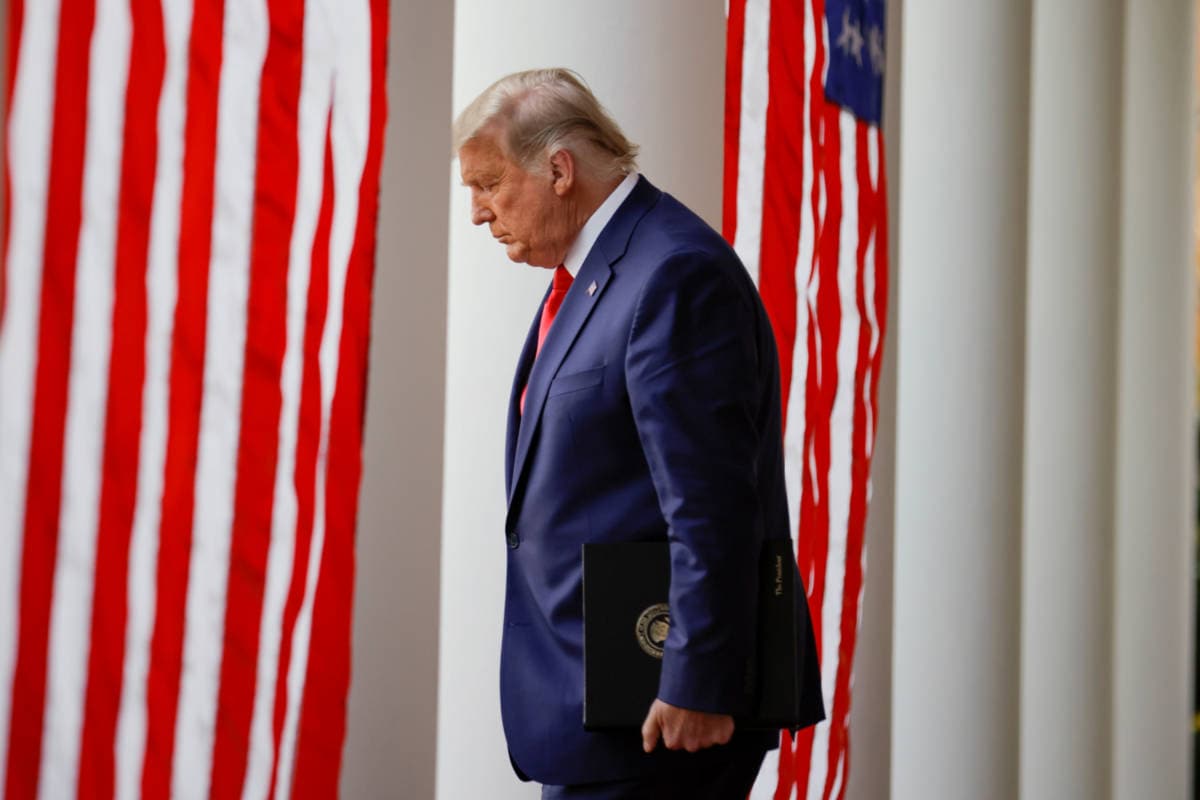 Spurs coach Gregg Popovich supports second Trump impeachment: 'Least that we can do'. And he made it clear on Tuesday he supports a second impeachment of President Donald Trump.

“The fact that there’s going to be an impeachment beginning tomorrow is the least that we can do,” Popovich told reporters. “I don’t have a lot of faith that the 25th Amendment is going to be invoked. This impeachment will say a lot. If anything, it will bring people together rather than be divisive. It will bring people together who may have thought a different way and realize what Trump can really do and what he really is. So I’m all for it. It’s a good move.”
USATODAY.

President Trump will make a statement reacting to today’s impeachment proceedings soon, an official familiar with the matter tells CNN. It will likely be a video.

The House has just voted to impeach President Trump for the second time – making him the only US president to ever be impeached twice. The resolution passed 232 to 197.

The impeachment resolution the House voted on charges Trump with a single article, "incitement of insurrection," for his role in last week's deadly Capitol riot.

The impeachment resolution charges Trump with a single article, "incitement of insurrection," for his role in last week's deadly Capitol riot.

Republican Rep. Adam Kinzinger, one of the Republicans who voted "yes" to impeach President Trump, told CNN he is at peace with his vote.
CNN

The House of Representatives voted Wednesday to impeach President Trump for “high crimes and misdemeanors” — specifically, for inciting an insurrection against the federal government at the U.S. Capitol.

Just one week before he will leave office, Trump has now become the first U.S. president to be impeached twice.

Wednesday’s vote came a week after Trump supporters stormed the Capitol in a chaotic scene that left several people dead.

“None of this would have happened without the President,” Cheney said in a statement Tuesday explaining her vote. “The President could have immediately and forcefully intervened to stop the violence. He did not. There has never been a greater betrayal by a President of the United States of his office and his oath to the Constitution.”

The House voted 232 to 197 to impeach Trump, after a few hours of debate that were divided evenly between the parties. Because of the tight schedule, many lawmakers were only allotted a minute, or less, in which to state their positions.

The Democratic-led House approved the new rebuke in the same chamber where one week ago, members of Congress fled an oncoming tide of rioters who had been stoked by the president and his false claims that a bogus election process caused his defeat by President-elect Joe Biden.

Calling last Wednesday “a day of fire that we all experienced,” House Speaker Nancy Pelosi, D-Calif., said it followed Trump’s sustained attempts to spread untruths about the 2020 vote and to influence state election officials to overturn results.

Impeachment, Pelosi said, is “a constitutional remedy that will ensure that the republic will be safe from this man, who is so resolutely determined to tear down the things that we hold dear, and that hold us together.”

Many Republicans who voted against the measure criticized the impeachment process as rushed and counter-productive. But impeachment supporters said Trump’s attempt to derail Congress from certifying the election results spurred an act of domestic terrorism, making the president unfit for office.

The article of impeachment, set forth in House Resolution 24, states:

“prior to the joint session of Congress held on January 6, 2021, to count the votes of the electoral college, President Trump repeatedly issued false statements asserting that the presidential election results were fraudulent and should not be accepted by the American people or certified by state or federal officials;
“shortly before the joint session commenced, President Trump reiterated false claims to a crowd near the White House and willfully made statements to the crowd that encouraged and foreseeably resulted in lawless action at the Capitol;
“members of the crowd, incited by President Trump, unlawfully breached and vandalized the Capitol and engaged in other violent, destructive, and seditious acts, including the killing of a law enforcement officer;
“President Trump’s conduct on January 6, 2021, followed his prior efforts to subvert and obstruct the certification of the presidential election, which included a threatening phone call to the Secretary of State of Georgia on January 2, 2021;
“President Trump gravely endangered the security of the United States and its institutions of government, threatened the integrity of the democratic system, interfered with the peaceful transition of power, and imperiled a coequal branch of government; and
“by such conduct, President Trump warrants impeachment and trial, removal from office, and disqualification to hold U.S. office.”
NPR