The FINANCIAL - Consumer climate in Germany is rising 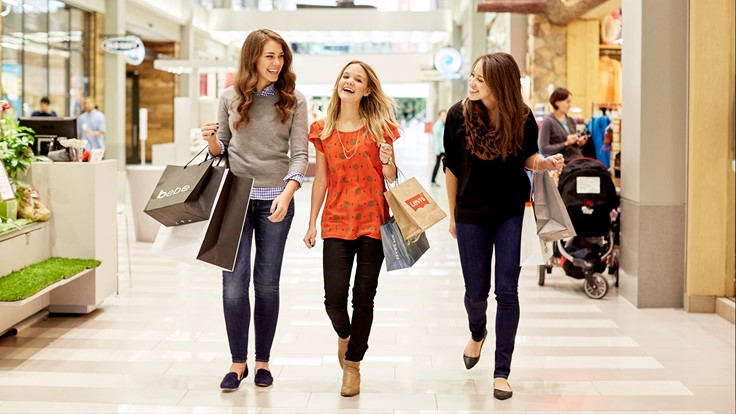 The FINANCIAL -- Consumer mood in Germany indicates positive development for consumer climate at start of year - Findings of the GfK Consumer Climate Study for January 2019 shows.

Income expectations and propensity to buy have once more exceeded their already high level. Conversely, general prospects of economic growth were assessed less optimistically for the fourth time in a row. For February, GfK is predicting a consumer climate value of 10.8 points, following January's revised figure of 10.5 points. Based on the good start to the year, GfK is predicting an increase in private consumption in Germany of 1.5 percent for 2019.

The downturn in the economic expectations continues to persist at the start of the new year. In January, the indicator fell to 10.7 points following a loss of 3.4 points. This marks the fourth decline in a row. The last time a lower value was recorded was almost two years ago in February 2017, when it stood at 9.7 points.

Consumers assume that the German economy is continuing to lose momentum. The still smoldering trade conflict between the USA, China, and the EU, as well as the Brexit deadlock are ensuring dwindling optimism with respect to continued overall economic development in Germany. This is mainly affecting export performance.

Consumers' fears were confirmed by the gross domestic product (GDP) figures for last year recently published by the German Federal Office for Statistics. According to these figures, the German economy grew by just 1.5 percent in 2018. Growth in each of the preceding years was 2.2 percent. And the outlook for this year is similarly cautious. For example, the International Monetary Fund is assuming that GDP in Germany will grow by 1.3 percent in 2019.

Contrary to economic expectations, income expectations rose noticeably at the start of 2019. The indicator rose by 6.1 points to 59.9 points. The last time a higher value was recorded was in August 2017 at 61.4 points.

The income indicator is therefore continuing to move away from the economic outlook. This may appear surprising at first glance. However, if we take into account the consistently good situation on the labor market, this trend is easy to understand. The high and ever-increasing level of employment, coupled with the lack of skilled workers in a number of industries, is strengthening the negotiating position of workers in wage negotiations. And pensioners are also benefiting from rising wages, as their pensions are linked to wage developments. Furthermore, the positive trend on the labor market is set to continue this year, even if somewhat less aggressively.

Propensity to buy on the rise

In the wake of increasing income expectations, propensity to buy is also currently on the increase. The indicator rose by 4.5 points to 57.6 points. This fully compensates for losses from the previous month after a loss of 4.4 points in December 2018. Consumer confidence in Germany continues to be excellent.

Consumers have not yet allowed the economic slowdown to dampen their propensity to buy. The consistently good employment situation, coupled with increasing income, is ensuring that consumers are willing to continue spending money, especially as the alternative to spending, i.e. saving, continues to look unappealing. If anything, given the economic slowdown it is quite possible that the European Central Bank will once more increase the supply of money. This would increase pressure on interest rates.

Rolf Bürkl, GfK Consumer Expert, explains, "For the whole of 2019, GfK is predicting real growth in private consumer spending in Germany of 1.5 percent. The key pillars for the consumer economy will above all be the expected positive trend on the labor market coupled with positive income expectations. However, this is based on there being no significant growth in German consumers' uncertainty about the economy. For example, if there were an escalation in the trade dispute, putting further strain on export prospects, this would be a bad sign for the export nation of Germany. If this were to again increase workers' fears of job losses, it would have an adverse impact on the consumer climate, jeopardizing the forecast."