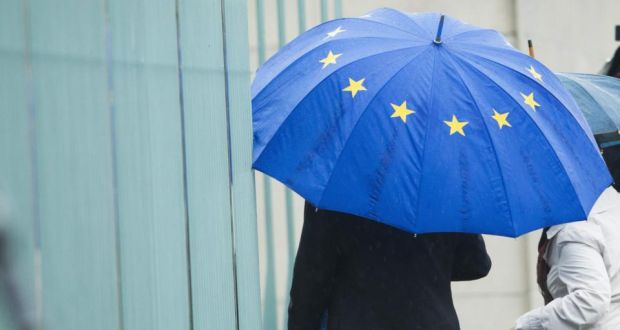 In relative terms, the EU Member State with the highest share of non-nationals was Luxembourg, as non-nationals accounted for 48 % of its total population. A high proportion of foreign citizens (10 % or more of the resident population) was also observed in Cyprus, Austria, Estonia, Malta, Latvia, Belgium, Ireland and Germany. In contrast, non-nationals represented less than 1 % of the population in Poland, Romania and Lithuania.

For more statistics on the number of national and non-national citizens in the population, acquisition of citizenship and international migration flows, take a look at the Statistics Explained article on migration and migrant population statistics.