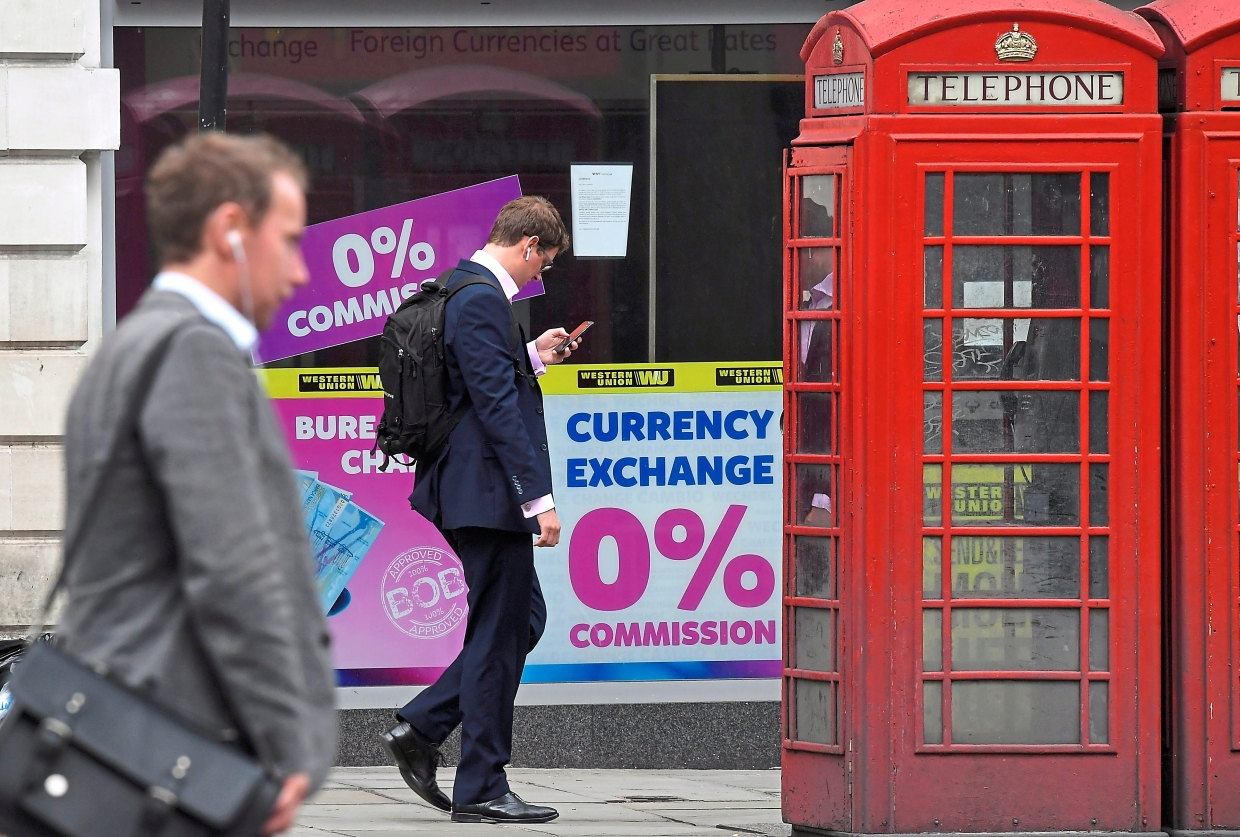 The UK’s tax regime should be simplified, Blick Rothenberg
Share This

The FINANCIAL -- The UK’s tax regime should be simplified in an effort to get the UK economy open again, say leading tax and advisory firm Blick Rothenberg.

Robert Pullen, a partner at the firm said: “Following the unprecedented steps taken by Rishi Sunak to prop up the economy during the coronavirus crisis, many are considering how best to get the economy open again once safe to do so.”

He added: “Part of the solution should involve reforms to the UK tax regime, to encourage more inward investment from private individuals. A key aspect of this might be for HMRC to look again at the taxation of internationally mobile individuals and non-domiciled individuals.”

A raft of changes were introduced in 2017 and 2018 to the taxation of such individuals which restricted the availability of the UK’s special tax regime for non-doms, known as the remittance basis. This tax regime means that individuals eligible only pay tax in the UK on amounts brought to the UK, such as to purchase a house or to buy a car. The remittance basis has always been popular in attracting individuals to the UK, so much so many other countries have sought to introduce their own versions (such as Italy).

Robert said: “In order to kick-start the economy, HMRC could loosen the restrictions in this area. For many years, non-doms have had a tax exemption on their overseas income and gains, provided the money is not brought into the UK; however, this has had a knock-on effect of dampening spending in the UK, as non-doms are deterred by suffering UK on any amounts brought into the country.

“For a limited time only, from April 2017 to April 2019, the UK Government introduced an opportunity for funds frozen outside of the UK to be restructured and brought to the UK. Whilst complicated, this unlocked a significant amount of capital, which in turn would have begun circulating in the economy, generating profits and tax revenue, such as VAT on purchases.”

Pullen added: “One way the Government could encourage a similar spike in spending would be to reintroduce the special regime from 2017, or to bring in a simpler set of rules which allows individuals to remit monies to the UK and pay a flat tax rate, of say 10%.”

Adam Smith, a partner in Blick Rothenberg’s UK/US tax team said: “The UK needs to strike the right balance between raising revenue through increased taxation and maintaining the competitiveness of the UK in the global market”.

He added: “Some years ago, the US introduced a one-off tax for US companies to repatriate funds from abroad to the US, when previously there would have been penal tax charges. This was a huge success as it provided the IRS with a significant boost and served to put that money back into the US economy, when otherwise it would have been stuck offshore.”

Smith also highlighted that many international individuals, who often continue to be taxed in their ‘home country’, particularly the US which has worldwide taxation for citizens, are put off by complicated Double Tax Agreements.

He said: “simplifying the way double tax relief works in the UK could prove to be a very popular way of encouraging inward investment – even if that results in a small ‘top-up’ payment being required to HMRC.”

Pullen said: " Whilst there are some reliefs already available for non-doms to bring money into the UK, notably Business Investment Relief, it is generally accepted that the relief and the associated qualifying criteria are far too complicated. This relief should be simplified, and where not available, the flat tax referred to could be introduced”.