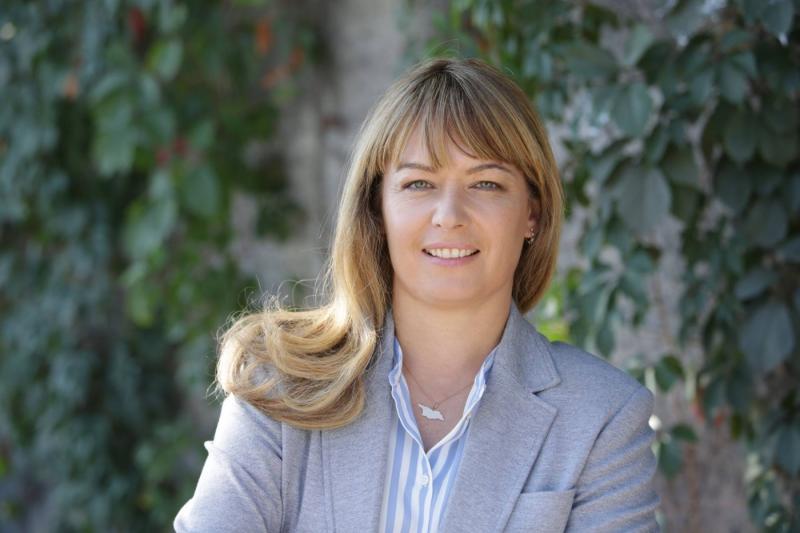 The FINANCIAL -- Sandra Elisabeth Roelofs, wife of Georgia’s ex-president Mikheil Saakashvili, will be the mayoral candidate in Zugdidi municipality of Samegrelo region in western Georgia, standing on behalf of the United Opposition, a coalition of twelve opposition parties led by the United National Movement. Her candidacy was presented at a press briefing on March 22.

Grigol Vashadze, one of the leaders of the United National Movement, spoke first at the press briefing, saying by-election is a “grand rehearsal” for the 2020 Parliamentary polls. “Zugdidi will be the main area of our efforts, and we are deligted to have such an honorable candidate – a candidate who is loved in Zugdidi and Samegrelo region,” he said.

Roelofs stressed in her remarks that she is ready to enter the mayoral race. “I am ready to obtain the support of Zugdidi residents, and start caring for them in the executive role; [I am ready] to make Zugdidi a place, where we will be able to start great changes for the people,” the ex-first lady noted.

The decision comes few days after ex-President Mikheil Saakashvili announced resignation from the post of the honorary chairman of the United National Movement, and endorsed the candidacy of Grigol Vashadze.

Roelofs stood for an MP seat in Zugdidi single-mandate constituency in the 2016 Parliamentary elections. She garnered 45.71% of votes in the first round, but withdrew from the runoffs, apparently out of conflict with then leaders of the United National Movement. Roelofs entered the Parliament on UNM’s party list, but renounced her mandate shortly after the elections.