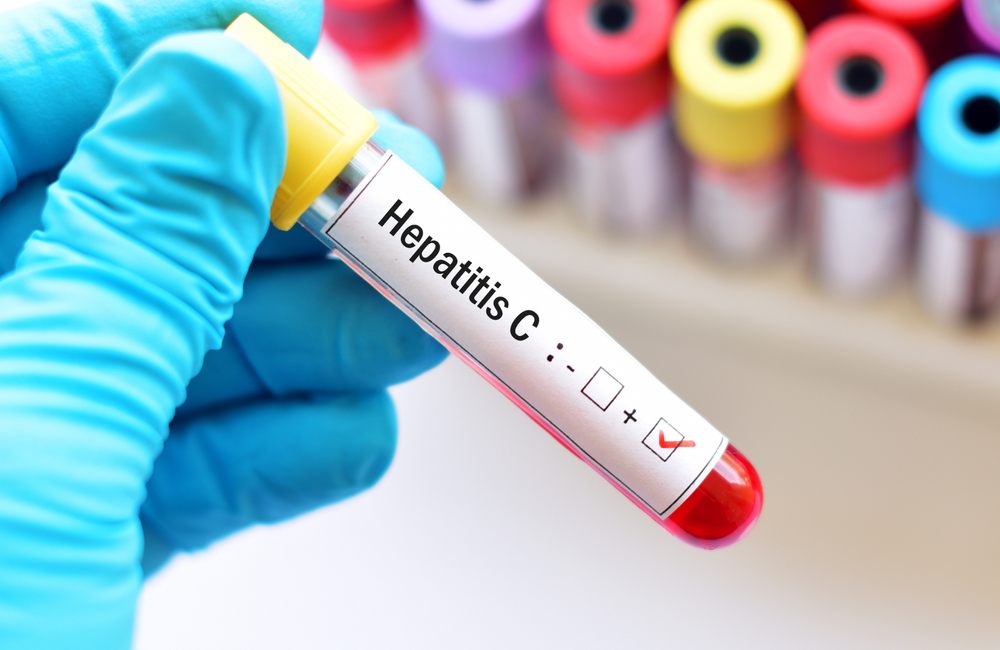 Yesterday was World Hepatitis Day, declared by the World Health Organization back in 2011. Georgia has a high burden of HCV infection, with an estimated 5.4% of the adult population living with HCV. U.S. Ambassador Kelly C. Degnan joined Minister of Health Ekaterine Tikaradze to mark World Hepatitis Day and stated that Georgia is a leader in the effort to eliminate this devastating disease.

With Hepatitis C Elimination Program, more than 65 thousand people have already recovered from the disease and about 70 thousand people, including patients from occupied Abkhazia and Tskhinvali regions, are involved in the program – Archil Talakvadze, Parliament Speaker wrote in the social network in connection with World Hepatitis Day, Georgian Public Broadcasting reported.

No analogue of the hepatitis C elimination program that is being carried out in Georgia has been implemented elsewhere in the world. Up to 2.3 million people have been screened for hepatitis C in Georgia. Seventy thousand patients have started treatment for Hepatitis C; more than 65,000 of them have already completed their treatment, with the cure rate reaching 99%.

Taking part in the Hepatitis C Elimination Program and receiving the corresponding treatment is completely free of charge for all patients. The latest generation of expensive medication is available for free. Hepatitis C screening and treatment is also available at primary care facilities throughout the country.

Georgia received an award in early 2019 and was recognized as a model country in terms of the elimination of hepatitis C.

Yesterday, Ambassador Kelly C. Degnan joined Minister of Health Ekaterine Tikaradze and representatives of the National Center for Disease Control (NCDC) to mark World Hepatitis Day. U.S. Ambassador said that, Georgia is once again a leader in the effort to eliminate this devastating disease. Seventy thousand Georgians have been treated, tested; almost 70% of the population has been tested and 30% remains to receive the treatment.

Globally, an estimated 71 million persons are living with hepatitis C virus (HCV). Georgia has a high burden of HCV infection, with an estimated 5.4% of the adult population (150,000 people) living with HCV, with the greatest burden among men aged 30–59 years . Risk factors associated with HCV infection in Georgia include receipt of contaminated blood products and injection-drug use; HCV prevalence is highest among the estimated 50,000 persons who inject drugs (PWID).

HCV efforts began in Georgia in 2011. At that time, a limited number of HCV-infected persons with HIV c-infection were offered treatment annually through the State HIV prevention program, funded by the Global Fund to Fight AIDS, Tuberculosis, and Malaria (GFATM). In 2013, a program in the prison system also began offering screening and treatment services to a limited number of inmates annually. However, for most persons infected with HCV, treatment options were limited to all interferon-based regimens and costs were prohibitive, even though the government did obtain some discounted pricing (60%), resulting in a very small number receiving treatment through the private sector.

In 2013, Georgia engaged the United States Centers for Disease Control and Prevention (U.S. CDC) to embark on a path towards addressing the country’s HCV epidemic. By the following year, Gilead Sciences and other partners had come on board. These efforts resulted in the conduct of a national seroprevalence survey in 2015, culminating in the launch of the world’s first HCV Elimination Program in April of that same year. 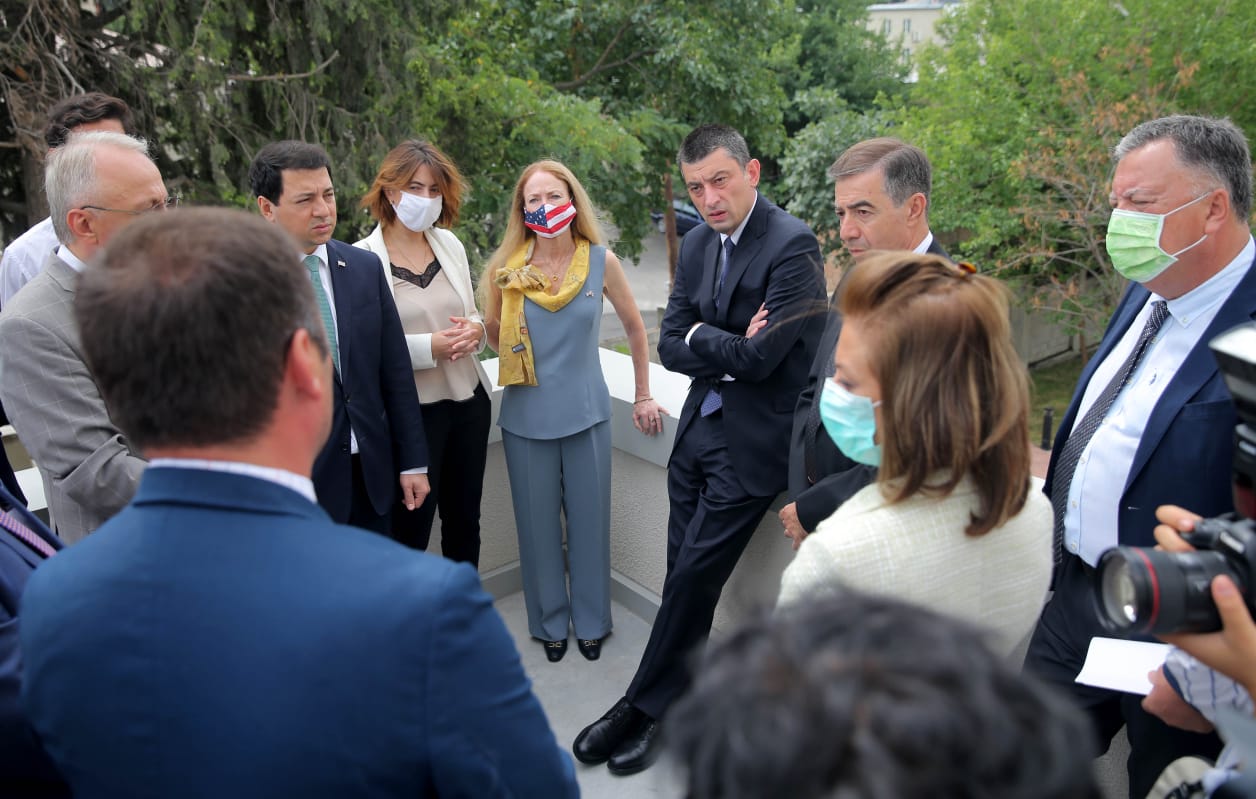 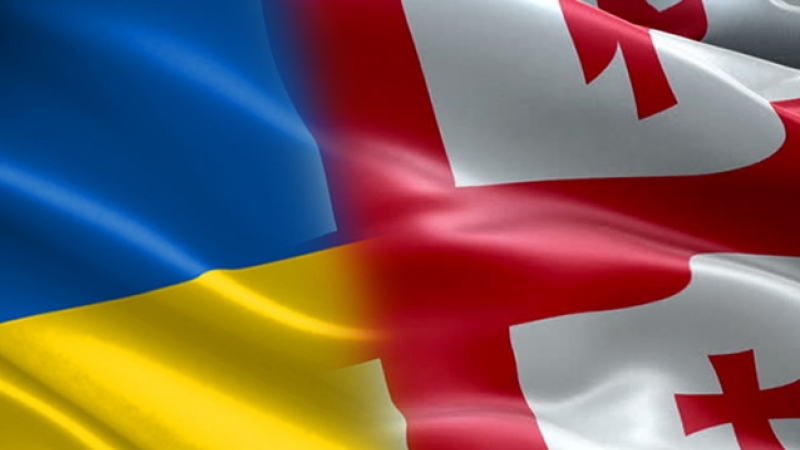 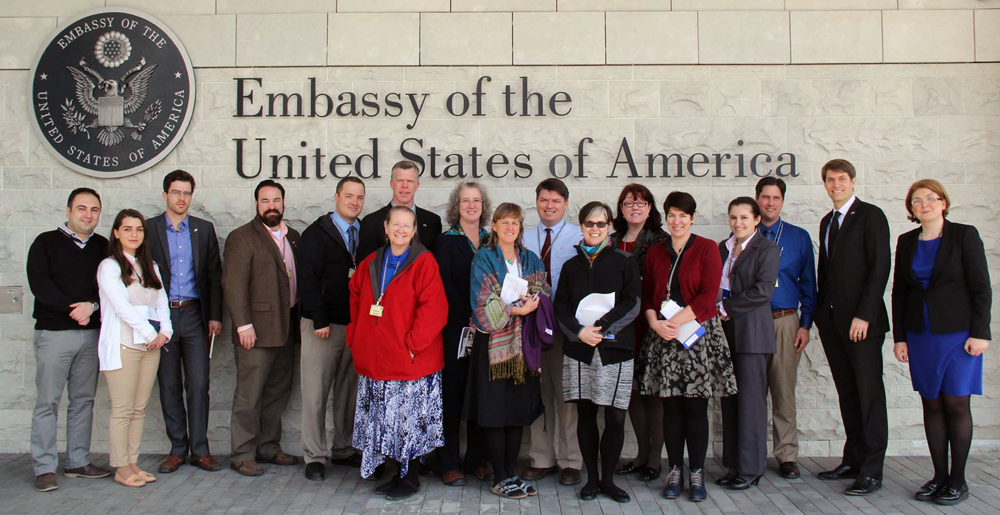