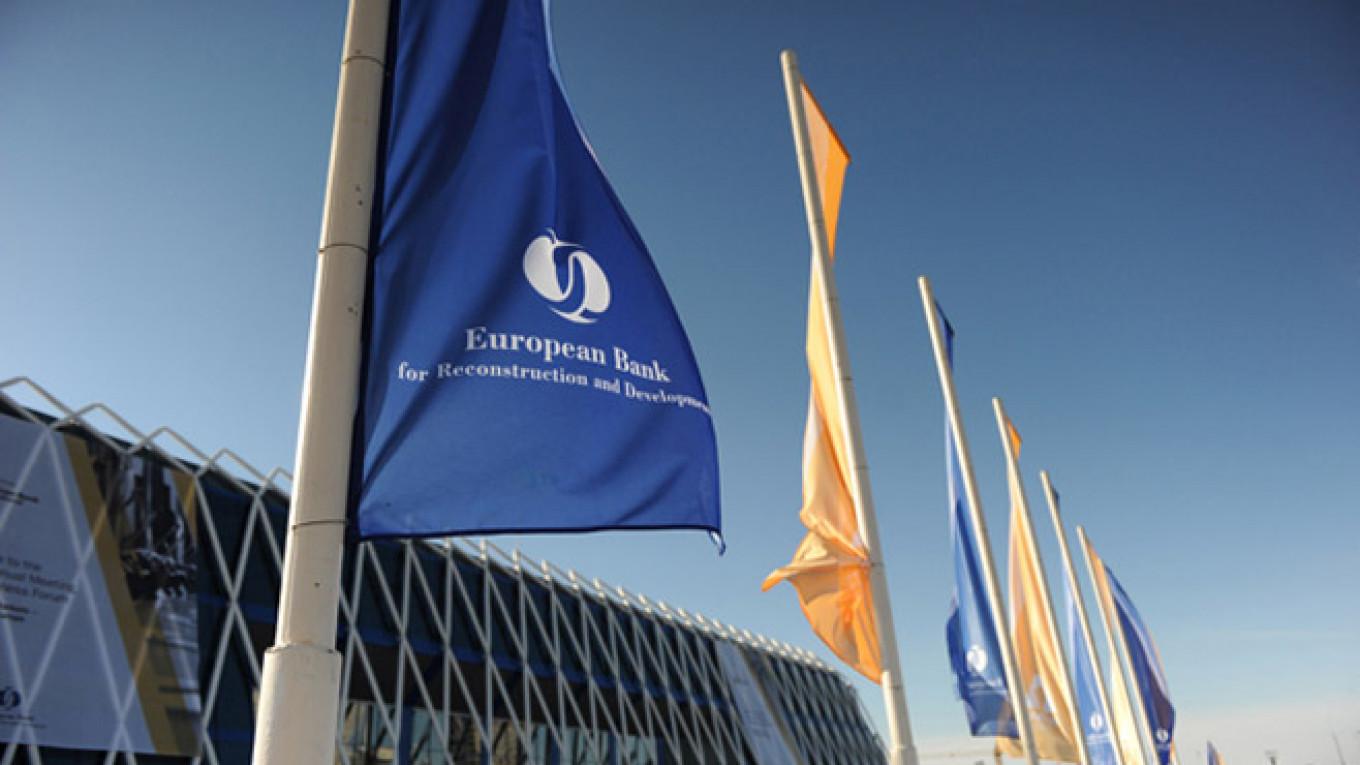 The FINANCIAL -- The European Bank for Reconstruction and Development, a leading institutional investor in Georgia allocated funds to develop new transmission network in Georgia. The project will be implemented by the JSC Georgian State Electrosystem. Energy Network Strengthening Project is very important for Georgia and it envisages the modernization of electronic network throughout the country. The EBRD has invested over €3.8 billion in 252 projects in Georgia.

The European Bank for Reconstruction and Development (EBRD) has allocated €90 million to finance the construction of 150 km long new transmission network and substations in Georgia and to strengthen the energy network in the country. Georgian Finance Minister Ivane Matchavariani and EBRD Regional Director for the Caucasus Catarina Bjorlin Hansen signed the agreement yesterday, as reported by local media agenda.ge

“Developed generation needs similarly developed transmission networks and network infrastructure. The EBRD allocated the 90-million EURO financial support to build more than 150 km of new transmission networks, relevant substations and, in general, to strengthen our energy system and our energy independence,” – Natia Turnava, the Minister of Economy and Sustainable Development commented on the agreement with the EBRD aimed at strengthening the energy network.

The Minister also noted that Georgia is one of the leading countries in terms of energy reforms implementation, which is always highlighted by the European Energy Union. According to the Minister, the project covers construction of thebLajanuri-Tskaltubo, Namakhvani-Tskaltubo, Namakhvani-Tvishi-Lajanuri, Nenskra-Mestia power transmission lines, as well as construction and expansion of substations and power lines within the mentioned infrastructure.

The EBRD is a leading institutional investor in Georgia. Since the start of its operations in the country, the Bank has invested over €3.8 billion in 252 projects there, in the financial, corporate, infrastructure and energy sectors, with 89 per cent of these investments in the private sector.

Energy Network Strengthening Project is very important for Georgia and it envisages the modernization of electronic network throughout the country, – said the EBRD Regional Director for the Caucasus, Catarina Bjorlin Hansen. As she pointed out, first of all this project is important for the efficiency of electronic networks, which provide electricity to the population, Georgian Public Broadcasting reported.

The Minister of Finance of Georgia, Ivane Machavariani, and the Regional Director of the European Bank signed the Agreement for Reconstruction and Development, Catarina Bjorlin Hansen. “Georgian Energy Network Strengthening Project” will help to strengthen the country’s energy system, energy independence and energy security. The project will be implemented by the JSC Georgian State Electrosystem. The works envisaged by the project will be completed in the summer of 2026.

Earlier this week, it was announced that the population of Bakuriani, a city in the Borjomi municipality of Georgia, will benefit from improved public transport and services thanks to a €5 million loan provided by the European Bank for Reconstruction and Development (EBRD). The financing will help to acquire special vehicles for street cleaning, snow removal and waste collection, as well as to purchase multi-purpose trucks, and 10 modern buses for passenger transport, as reported by Georgian Public Broadcasting. Read more.