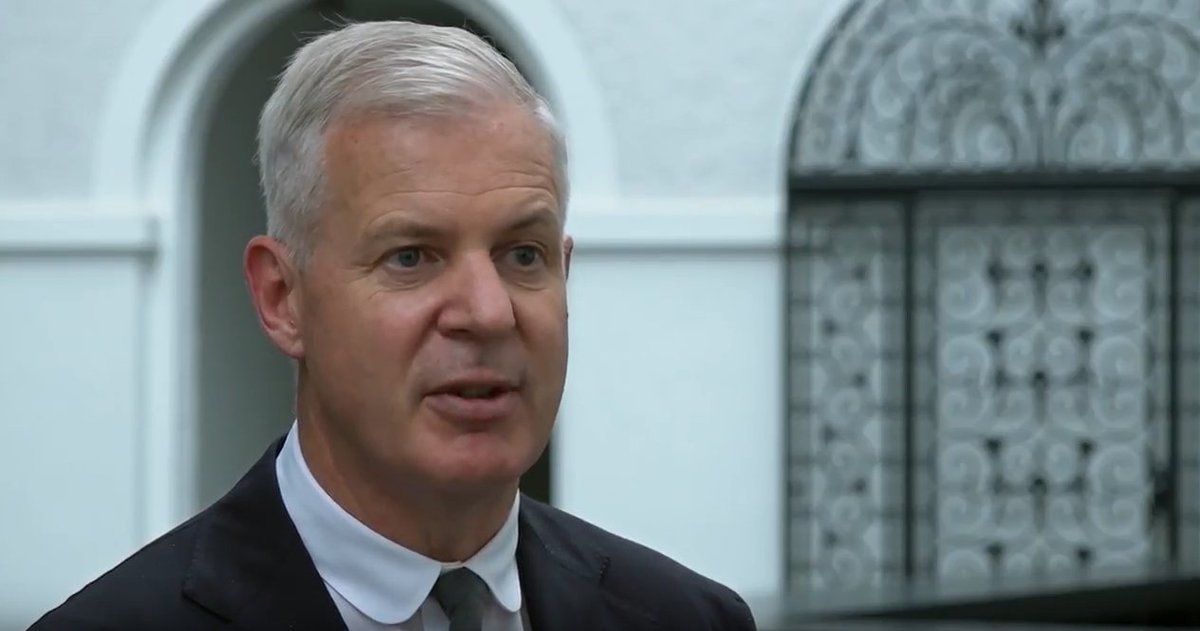 Mr. John W.H. Denton AO, Secretary-General of the International Chamber of Commerce will visit Georgia on September 10 and 11, 2020.

The Secretary-General will attend the ICC Consultative Board Meeting and will meet with the leaders of the major business organizations in the country who will brief him about the business and investment climates in the country.

“The visit of Mr. Denton is a very important one, as it underlines the importance of Georgia in the region, as a matter of fact, this is the first time that an ICC Secretary General visits our country since it regained its independence,” said Fady Asly Chairman of ICC-Georgia.

ICC Georgia is the largest and most vocal global Business Association in the country; it includes over 350 corporate and youth members and 28 business associations. The International Chamber of Commerce is the largest business organization in the world that includes over 6.5 million businesses and chambers of commerce. ICC consults regularly at the global level with the G8, G20, the World Bank, WTO, WCO and the UN.

Georgia’s government has revoked a contract to construct the nation’s first-ever deep-sea port that was touted locally as the project of the century and designed to turn Georgia into a global entrepot as part of China’s Belt and Road Initiative.

The consortium and its founder, Georgian financier Mamuka Khazaradze, placed the blame for the delays at the government’s feet. Khazaradze and his associates have accused the government of trying to deliberately sabotage the port project by refusing to underwrite loans from international investment banks. The government has argued that it is instead the consortium’s responsibility to guarantee the loans.

John W.H. Denton AO became Secretary-General of the International Chamber of Commerce (ICC) in 2018. He is a global business leader and international advisor on policy and a legal expert on international trade and investment. Mr. Denton is a Board member of the United Nations Global Compact, the United Nations Development Programme (UNDP) impact investing group, and the United Nations Children’s Fund’s (UNICEF) GenU project and is a founding member of the Business 20 (B20), the Australia–China CEO Roundtable and is Patron of the UN Refugee Agency (UNHCR) in Australia. Mr. Denton serves on the Board of leading global infrastructure group IFM Investors and is Chair of the Asia Pacific Advisory Council of Veracity WorldWide. He co-led the Australian Government’s 2012 White Paper on “Australia in the Asian Century”, the review of Australia’s Development Assistance program, and previously chaired the APEC Finance and Economics Working Group. A former diplomat, Mr. Denton served for two decades as Partner and Chief Executive Officer of Corrs Chambers Westgarth, Australia’s leading independent law firm, and continues to serve the firm as Honorary Chair of its Global Council. In 2015, he was appointed an Officer of the Order of Australia for his services to the business community, the arts, and the rights of refugees, including as a founder of Human Rights Watch (Australia) and Teach for Australia. Mr. Denton is an alumnus of Harvard Business School and the University of Melbourne.