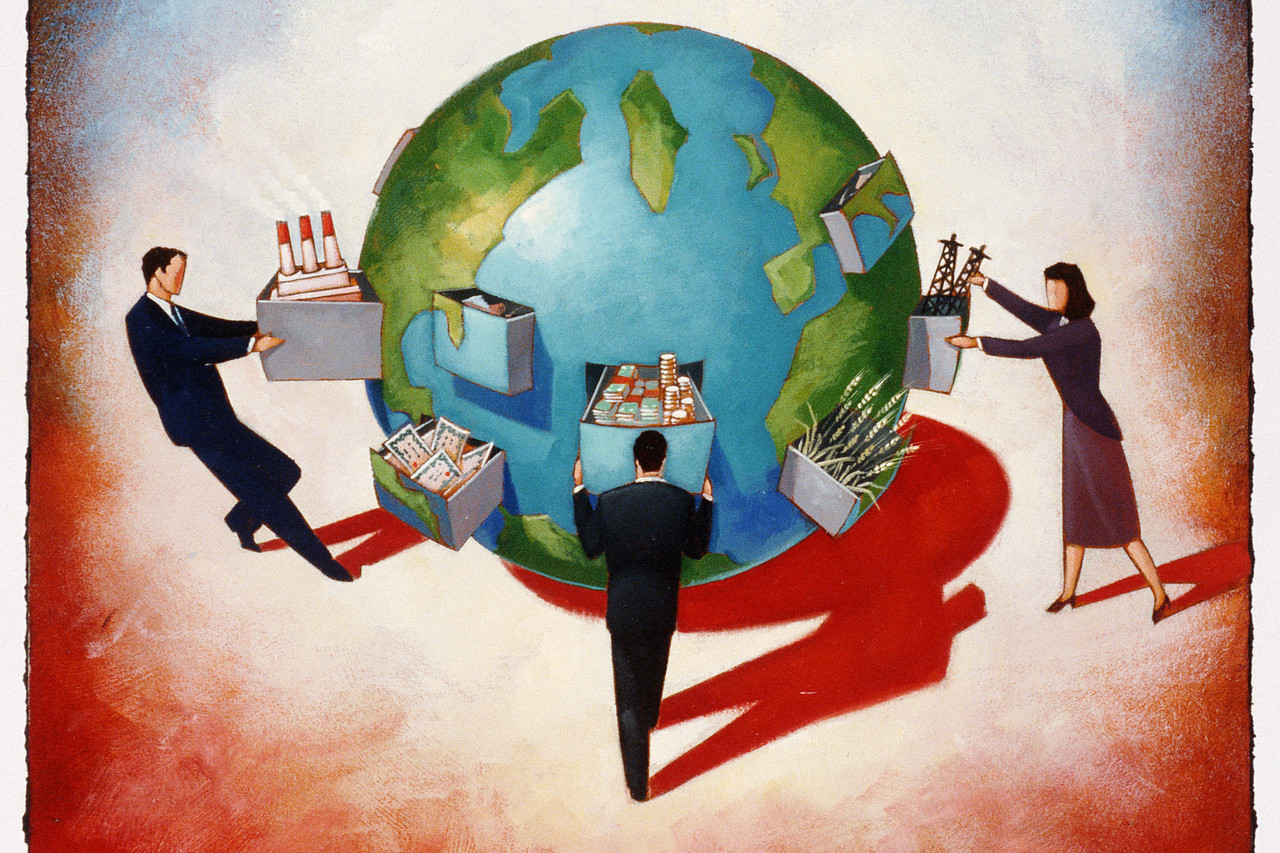 The FINANCIAL -- Georgia’s score and position in the Economic Freedom of the World: 2020 Annual Report is improved to 8,18 points and has been ranked at the 8th position in the top ten countries. Georgia was at the 9th position in the 2019 Report. The Heritage Foundation’s 2019 Index of Economic Freedom confirmed that the Government of Georgia has taken very important steps in the last years, for example, many reforms have been implemented in order to eradicate minor corruption in the country, reduce regulations, and the country has moved on open market policy and developed the transport and energy infrastructures.

Georgia has taken 8th place among 162 countries in the world in the economic freedom annual report published by the Fraser Institute. Considered as ‘most free’ Georgia has the following ranking in the five broad areas of economic freedom: Size of Government – 7.86; Legal System and Property Rights – 6.47; Sound Money – 9.30; Freedom to Trade Internationally – 9.02; Regulation – 8.27. The report measures economic freedom based on regulation, freedom to trade internationally, size of government, property rights, government spending, and taxation. It says that people living in countries with high levels of economic freedom enjoy greater prosperity, more political and civil liberties, and longer lives, agenda.ge reported.

Minister of Economy and Sustainable Development of Georgia Natia Turnava said that Georgia has always been in the top ten of the leading countries lately and that this year we are ahead of many highly developed countries, including the United Kingdom, Germany, Canada, every country in the post-soviet space, which, of course, is due to the reforms implemented by our Government. Fraser Institute’s Fred McMahon also stated: “Where people are free to pursue their own opportunities and make their own choices, they lead more prosperous, happier and healthier lives.”

Economic Freedom of the World assesses countries in five main areas. Compared to the previous year, Georgia has improved its position in such indicators as the Legal System and Property Rights and the Sound Money. It should be noted that Georgia has the highest 10-points in such areas as Top marginal tax rate, Regulatory costs of the sale of real property, Freedom to own foreign currency bank accounts, No Black-market exchange rates, Financial openness, Ownership of banks, and Interest rate controls. The Economic Freedom of the World was developed with the participation of the Canadian Frazer Institute and the World Economic Freedom Network member organizations. The rating measures the quality of the political course and institutions implemented in the country, which determines the economic freedom of the country.

Ministry of Economy and Sustainable Development of Georgia stated that the data, which is processed annually, is based on data provided by a third party and independent surveys. Part of the data used in the ranking is based on the researches and evaluations of such authoritative international organizations as the International Monetary Fund, the World Bank, the World Economic Forum, and others.

According to The Heritage Foundation’s 2019 Index of Economic Freedom, the Georgian Government has taken several important steps in the last few years, one of them being reducing regulations. Reductions in regulation, tax burden, and elimination of corruption will contribute to the inflow of direct foreign investments in the country. It will also stimulate economic growth. The 2019 Index provides a positive assessment of the country’s monetary stability, as well as fiscal health and macroeconomic sustainability. According to the Index, Georgia has achieved significant progress in tackling minor corruption. The Index also evaluates the reduction of the size of the government, the simplification of the tax burden, and provided fiscal freedom (the total tax burden equals 25,8% of national income. The share of the state expenditure during the last 3 years amounts to 29,6% of the country’s GDP, and the share of the budget deficit is equal to an average of 1,1%, and the state debt share in the GDP is 44,9%).

The Index evaluates the effectiveness of Georgia’s regulations, namely, the Index finds the liberal business environment to be the driving force of the economy. Starting a new business requires a minimum of time and procedures, also, it is not hard to find the relevant working force though the labor market. Its dynamics are still a challenge to the country. The State increases the subsidies for the development of the green economy and transport projects in the country. It is noteworthy that the Index of Economic Freedom is based on the international rankings such as Doing Business, Global Competitiveness Index, Corruption Perception Index, and the World Justice Index.