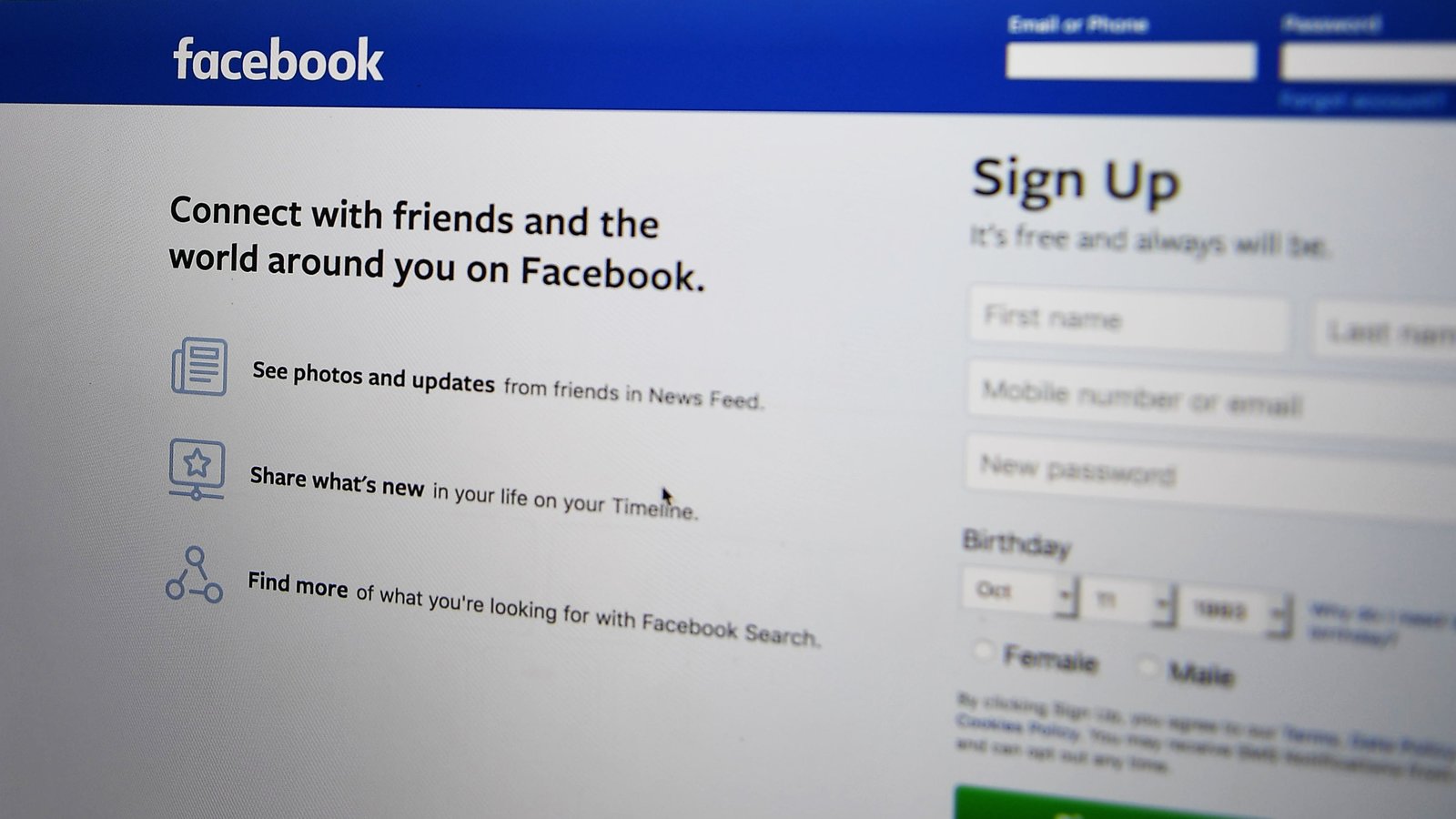 The FINANCIAL -- Head of Security Policy Nathaniel Gleicher announced that Facebook removed accounts for violating its policy against foreign or government interference which is coordinated inauthentic behavior on behalf of a foreign or government entity. Nathaniel Gleicher said that this activity originated in Russia and was focused primarily on Syria and Ukraine, and to a lesser extent on Georgia, Turkey, Japan, Armenia, Belarus, and Moldova. A small portion of this activity focused on the UK and the US.

Facebook has announced that it removed the Russian military-linked network – consisting of 214 Facebook users, 35 pages, 18 groups, and 34 Instagram accounts – engaged in coordinated inauthentic behavior that targeted multiple countries, including Georgia. According to Facebook, although the persons behind the operation took steps to conceal their identities and coordination, investigation connected these groups to the Russian military, including military intelligence services, as civil.ge reported.

Facebook stated that they identified several clusters of connected activity that relied on fake accounts — many of which had been detected and removed by their automated systems. “The people behind this campaign posted in many languages including English, Ukrainian, Russian and Arabic as they tailored their activity to each audience. They frequently posted about news and current events,” said Facebook, Georgian Public Broadcasting wrote.

Gleicher wrote in a statement published on Facebook that this network appears to have centered around a number of regions including the Far East, Russia’s neighboring countries, and Syria. He also stated that they used fake accounts to create elaborate fictitious personas across many internet services, posing as journalists to contact news organisations, purporting to be locals in countries they targeted, and managing groups and pages, some of which proclaimed to be hacktivist groups. He added that these clusters also focused on driving people to their off-platform sites and other social media platforms where, among other topics, they promoted content related to past alleged leaks of compromising information and that the operation had almost no following on Facebook platforms when they removed it.

The individuals behind this campaign frequently posted about news and current events, including the Syrian civil war, Turkish domestic politics, geopolitical issues in the Asia-Pacific region, NATO, the war in Ukraine, and politics in the Baltics, Georgia, Armenia, Ukraine, Russia, Belarus, and the US. ” We identified this activity as part of our investigation into suspected coordinated inauthentic behavior connected to the networks we had removed in August 2018 and February 2020.” - Gleicher said, according to agenda.ge

The people behind this activity posted off-platform articles primarily in English and Turkish about global news and current events relevant to the countries they targeted, including local elections; geopolitical conspiracies; presidential and parliamentary elections in Hong Kong, Spain, the UK, and the US; social and racial injustice; police brutality; the coronavirus pandemic; criticism of US sanctions in the Middle East, US foreign policy, and US allies including Israel; and politics in Venezuela. Facebook began this investigation based on information from the FBI about this network’s off-platform activity. Their internal investigation enabled them to find the full scope of this network on Facebook.

In July of 2020 Facebook has responded to the appeal of Georgian NGOs on the launch of the Political Ad Library and Political Ads API in Georgia. 47 Georgian civil society and media organizations, sent an open letter to Facebook calling to take measures to prevent “anonymous, coordinated and sponsored political discrediting campaigns.” Starting in early August 2020, Facebook will require authorizations for ads about elections and politics in Georgia. Read more.