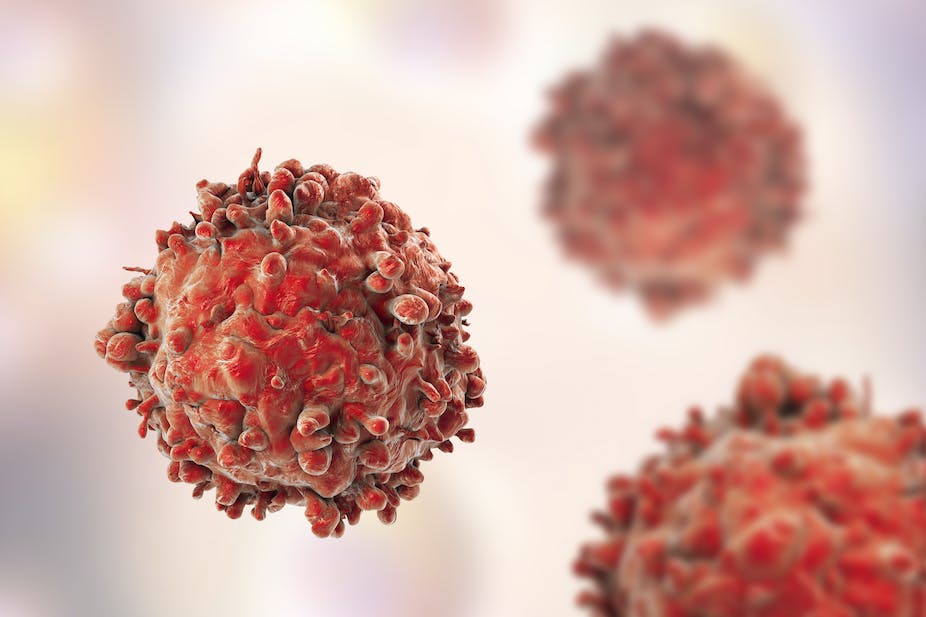 Data from the Venclexta/Venclyxto clinical development programme that ranges across multiple blood cancers, including CLL, AML, non-Hodgkin lymphoma and multiple myeloma, will be featured in more than 30 abstracts, including 12 oral presentations, at the 60th American Society of Hematology 2018 Annual Meeting.

An analysis showed the combination reduced the risk of disease progression or death (progression-free survival; PFS, as assessed by investigator) by 84% (HR=0.16; 95% CI: 0.12-0.23; p<0.0001) compared to standard of care bendamustine plus MabThera/Rituxan (BR) after a median three-year follow-up. At three years, 71% of patients in the Venclexta/Venclyxto plus MabThera/Rituxan arm had not experienced disease progression, compared to 15% of patients in the BR arm.

A separate analysis showed higher rates of minimal residual disease (MRD)-negativity observed with Venclexta/Venclyxto plus MabThera/Rituxan compared to BR were sustained after patients completed treatment (62% vs. 13%). MRD-negativity means no cancer can be detected using a specific, highly sensitive test, and was defined as less than 1 CLL cell in 10,000 leukocytes.

Importantly, these results were observed in the majority of patients in the Venclexta/Venclyxto arm, including patients in high-risk subgroups and were consistent with the maintained PFS benefit seen with longer follow-up. These data support the utility of MRD in peripheral blood as a predictive marker of clinical outcome. No new safety signals were observed with the treatment combination of Venclexta/Venclyxto plus MabThera/Rituxan. These data will be presented in an oral session on Monday, 3 December at 11:30 PST (Abstract #695).

Updated data from the phase Ib M14-358 and phase I/II M14-387 studies evaluating Venclexta/Venclyxto in combination with a hypomethylating agent or low-dose cytarabine (LDAC) in people with previously untreated AML who are ineligible for intensive chemotherapy, will also be presented. These results showed that among patients who were dependent upon blood transfusions at baseline, about half were able to achieve transfusion independence (the absence of transfusions during any consecutive 56 days during the study treatment period). No unexpected safety signals were observed with Venclexta/Venclxyto in combination with hypomethylating agents or LDAC.

The M14-387 study showed rates of complete remission (with or without full recovery of normal blood cell count, CR+CRi) of 54% in people who received Venclexta/Venclyxto in combination with LDAC and a median duration of remission of 8.1 months. For people taking Venclexta/Venclyxto with LDAC, 48% achieved red blood cell transfusion independence and 60% achieved platelet transfusion independence.