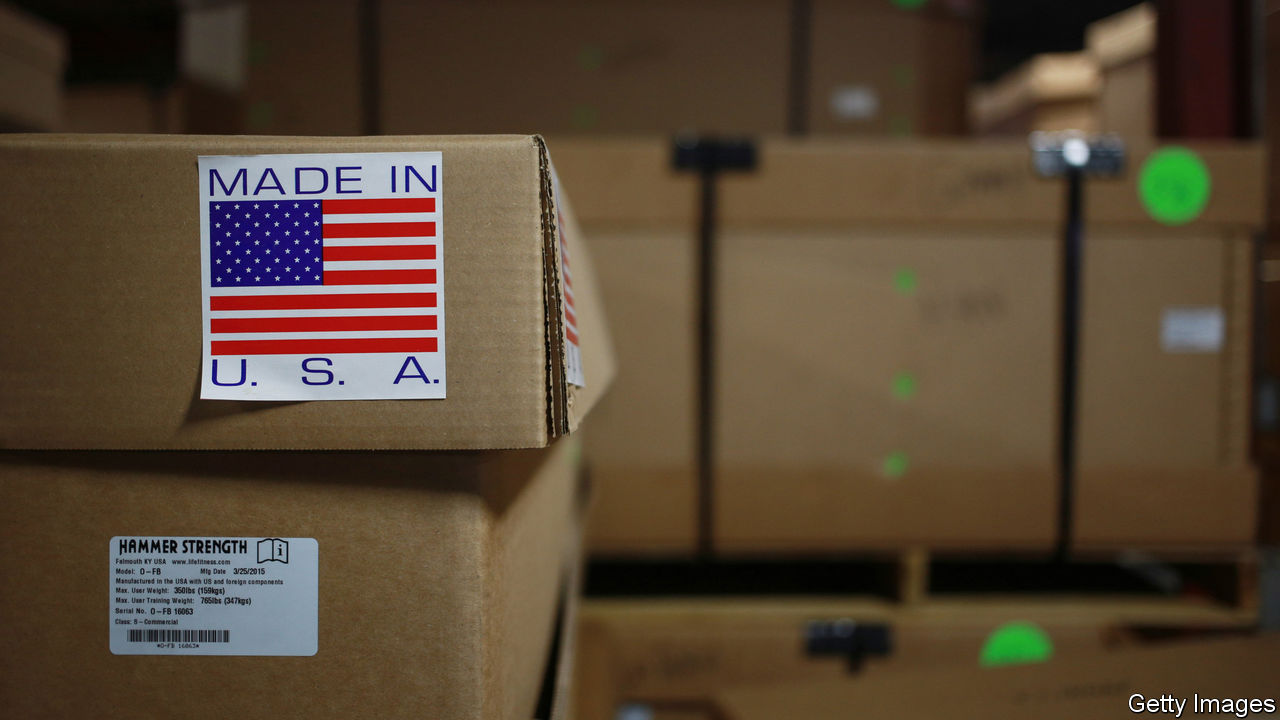 Many experts believe that the United States is in a relatively complicated situation with its military retreat in Syria, as well as unstable relationships with the countries that once supported them in the Greater Middle East.

Therefore, American politicians realize now the importance of establishing trustworthy connections with the countries lying between the Black Sea and the Arab Gulf. And one of such appeared to be Georgia with a relatively stable economic growth and non-volatile Georgian Lari. And by far the best way to do so would be establishing a stable trading agreement between the two countries.

That would make sense both strategically and commercially, as not only it will tie those countries together, it will also make other countries from the region feel safe knowing that, regardless of the recent controversies, the United States is still happy to offer a helping hand for developing countries like Georgia.

Georgia is located in a very strategically beneficial region. It is placed right in the middle of east and west, with the EU to its west, Russia to the north, Iran and Turkey to the south, and China to the east. And ever since Georgia got separated from the former Soviet Union in 1991, it has been seeking for ways to stay independent and build up connections with the rather US or the EU.

However, that is not easy to do in the neighborhood the country is located in. Back in 2008, Russia invaded in Abkhazia and South Ossetia, which was about 20% of Georgia’s lands. Russian occupation still continues. Close proximity to Turkey and Iran does not make the region more quiet and calm, let’s say so. So, establishing FTA with the United States will act as a lifeboat in the nearby region.

What will the US gain from that?

Meanwhile, the United States can also greatly benefit from this agreement. As Georgia is the part of the WTO, and under organization's rules, Georgia has already done a lot for economic integration into the world. Georgia managed to make the biggest leap any country has ever done - it has gradually risen in the annual Index of Economic Freedom from number 124 to 16. The country got out of its communist past and now is called “economically free” instead of “economically repressed”.

Georgia as an entry point

With its central Eurasian location, open investment regime and a generally business-friendly economic environment, Georgia could become an entry point for thousands of US companies that are seeking expansion to new regions and export destinations.

On the other side, Georgians are also happy to sign FTA with the US, as that will mean a great number of the US investments coming in Georgia.

The new prime minister of Georgia, Giorgi Gakharia, stated:
“A trade agreement is a logical continuation of our partnership with the US. We’ve nurtured our relationship to the point where we are ready to welcome more US companies to Georgia, which serves as a natural hub for American companies to access larger markets in Eurasia. A trade agreement will advance both America and Georgia’s security interests, while bringing tangible economic benefits.”

Furthermore, Georgia meets all requirements imposed by Donald Trump for all potential bilateral trade agreement candidates. Back in 2018, the House of Representatives in the USA already implemented legislation that supported Georgia being the main candidate for further free-trade discussions. However, to be signed by the president, the legislation should be adopted by the House of Representatives and the Senate in the current Congress of the United States. 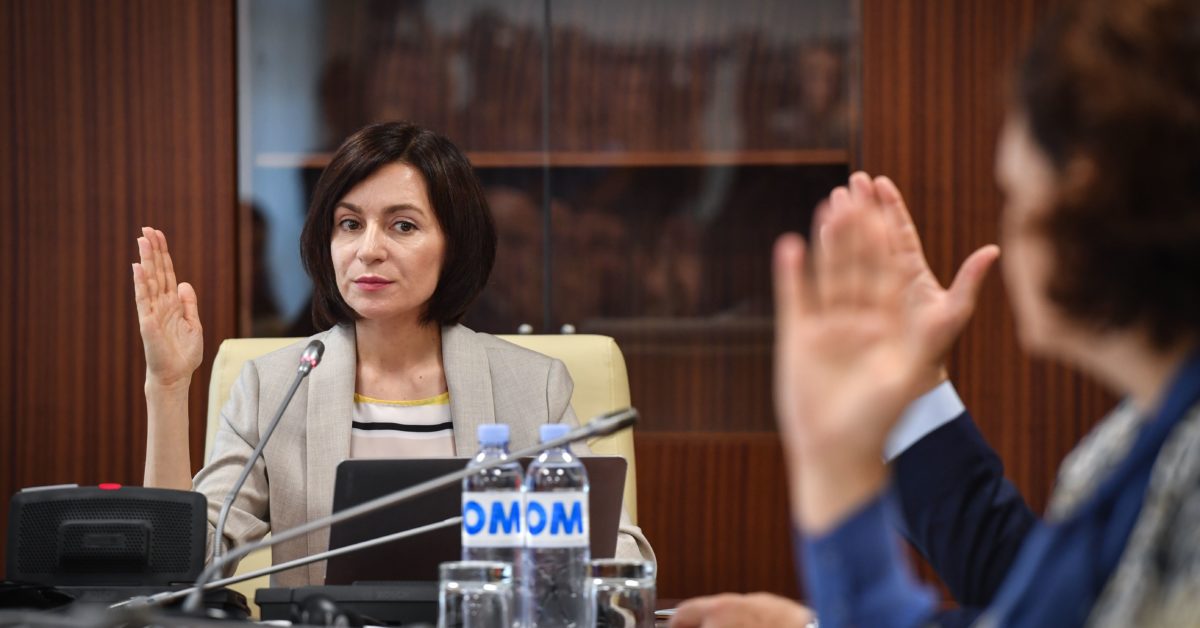 Moldova had become a paradigmatic case of state capture under the rule of Vladimir Plahotniuc, in a sequence comparable to what happened in Georgia under Bidzina Ivanishvili. The paradigm involves personal, informal control over state institutions by the country’s wealthiest individual, in his own interest and that of a predatory inner circle, contrary to any concept of state or national interest.

The international crowdfunding market has seen incredible growth over the last seven years. In fact, in 2010 the overall funding raised via this method hadn’t even hit the $1 billion mark, and in the seven years between then and 2017 we have seen around $50 billion invested in the global crowdfunding market. It is the debt-based method of crowdfunding, where investors expect to see a financial return on their investment, that has dominated the growth in funding, raising over 80% of this overall $50 billion since 2010. The FINANCIAL -- As Tbilisi has expanded greatly over the last several decades, air pollution has developed as a rapidly growing issue.

The FINANCIAL -- Economic growth --The preliminary statistics released by Geostat reveal that Georgia’s real GDP growth was 4.8%year over year (YoY)in 2018.These results are behind the World Bank’s, IMF’s, ADB’s and NBG’s latest growth projections of 5%-5.5%.