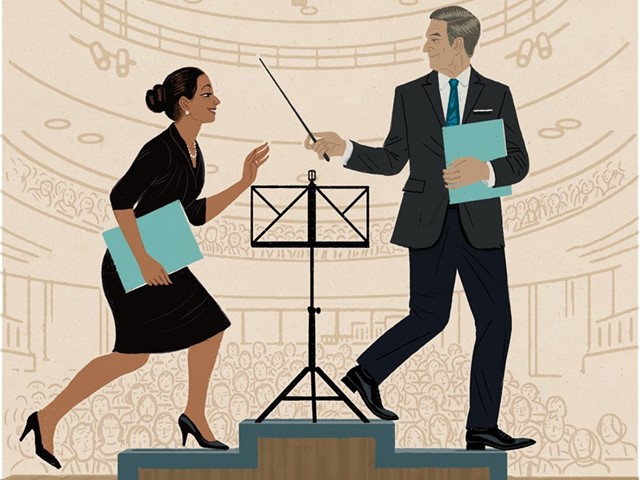 The FINANCIAL -- CEO turnover hit a record high of 17 percent in turbulent 2018 but there is a group of executives holding steady according to the 2018 CEO Success study released by Strategy&, PwC’s strategy consulting business.

The study, which analyzed CEO successions at the world’s largest 2,500 public companies over the past 19 years reports that while the median tenure of a CEO has been five years, 19 percent of all CEOs remain in position for 10 or more years, consistently, over the time period analyzed.

Despite disruption, intense competition and eager investors, the median tenure within the group is 14 years with these long serving CEOs who also have better performance, and are less likely to be forced out than not long serving CEOs. By region, North American CEOs hold a significant margin in the probability of becoming a long term CEO at 30 percent, followed by Western Europe at 19 percent, Japan and the BRI countries (Brazil, Russia and India) at nine percent and China at seven percent.

“Succeeding long-serving CEOs is clearly very challenging,” said Per-Ola Karlsson, partner and leader of Strategy&’s Organization, Change and Leadership Practice in the Middle East. “Their successors typically both deliver lower returns to shareholders and are noticeably more likely to be dismissed than the legend they succeeded as well as their peers.”

Turnover among CEOs at the world’s 2,500 largest companies soared to a record high of 17.5 percent in 2018 — 3 percentage points higher than the 14.5 percent rate in 2017 and above what has been the norm for the last decade.

CEO turnover rose notably in every region in 2018 except China, and included a large increase in Western Europe. Turnover was highest in “other mature” economies (such as Australia, Chile, and Poland), at 21.9 percent, and nearly as high in Brazil, Russia, and India (21.6 percent). The next-highest turnover numbers were in Western Europe (19.8 percent), and the lowest were in North America (14.7 percent).

Among industries, turnover was highest in communication services companies (24.5 percent), followed by materials (22.3 percent) and energy (19.7 percent). Healthcare saw the lowest rate of CEO turnover in 2018, at 11.6 percent

Women at the Top

The share of incoming women CEOs was 4.9 percent down slightly from the record high of 6.0 percent in 2017. However, the trend has been upward since the low point of 1.0 percent in 2008. Unlike in 2017 when the record high was driven by a 9.3 percent spike in incoming CEOs in the US and Canada, the largest percentages in 2018 originated in Brazil, Russia, India and China and other emerging countries. The utilities industry had the largest share of women CEOs at 9.5 percent followed by Communication Services and Financial Services at 7.5 and 7.4 percent respectively.