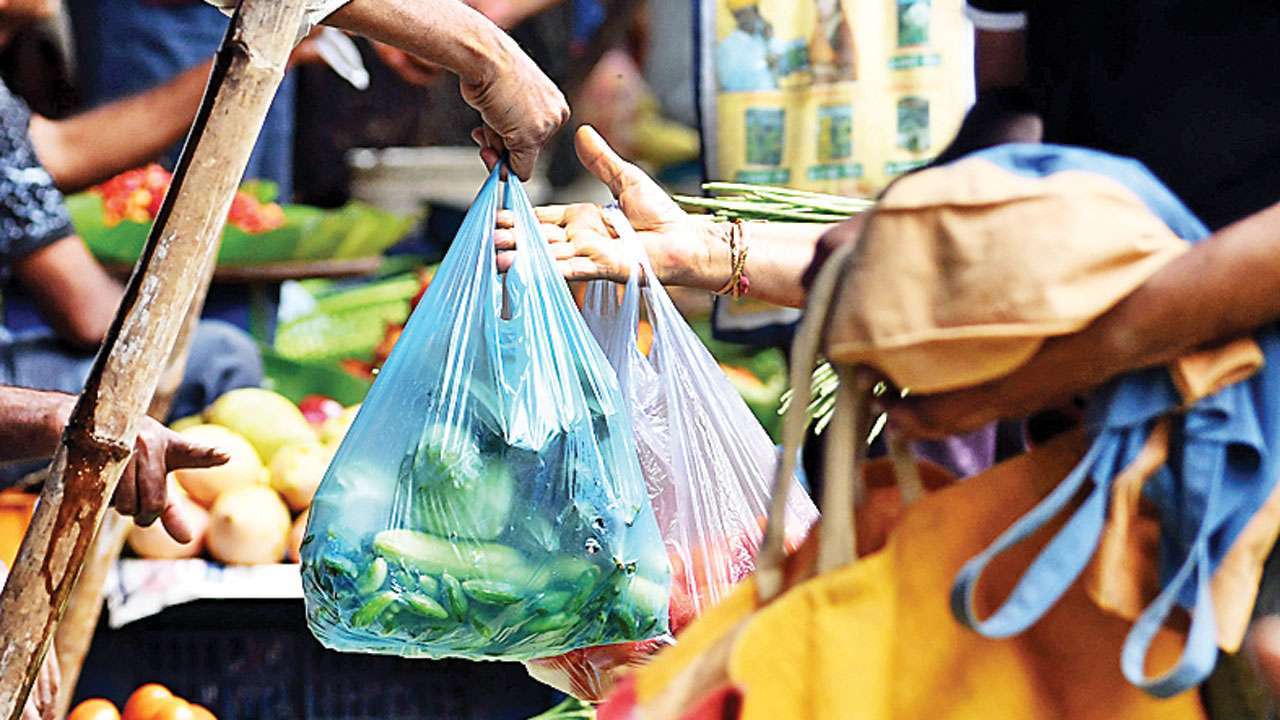 Americans Are Less Supportive of Plastic Bag Ban
Share This

The FINANCIAL -- States and localities throughout the country are debating whether to outlaw the use of disposable plastic bags, even as Americans nationwide appear less agreeable to the idea.

A new Rasmussen Reports national telephone and online survey finds that 39% of American Adults still favor a ban on plastic bags in their state, but that’s down from 44% two years ago. Thirty-six percent (36%) supported such a ban when we first asked about it in 2014. A plurality (48%) opposes a plastic bag ban in their home state, while 12% are undecided.