The FINANCIAL -- Worldwide IT spending is expected to post a major slowdown in 2016, as economic weakness in emerging markets and saturation of the smartphone market combine to result in a significantly slower pace of tech spending growth compared to the past six years. Having posted annual growth of 5-6% in constant currency terms since recovery from the financial crisis in 2010, the global IT market is expected to increase by just 2% this year (in constant currency).

Total IT spending on hardware, software and services will reach $2.3 trillion in 2016. Including telecom services, total ICT spending will increase by 2% to $3.8 trillion, according to the latest data from the International Data Corporation (IDC) Worldwide Black Book.

IT spending was relatively stable in 2015, in spite of the volatile economy, propelled by another strong year for smartphone shipments, which compensated for a weakening PC market throughout the year. Smartphones accounted for half of the overall industry growth rate of 6% in 2015. Spending on cloud infrastructure was also strong throughout the year, resulting in growth of 16% for the server market and 10% for storage systems. Enterprise spending on software, including SaaS, posted healthy growth of 7% with strong investment in analytics, security, and collaborative applications. However, the strong US dollar made 2015 an uncomfortable year for US-based IT companies. In US dollar terms, the overall IT market declined by 2% last year, and exchange rate volatility remains a wild card which could influence the fortunes of IT suppliers over the next 12 months.

"Aside from exchange rate volatility, IT spending has been relatively stable for the past five years," said Stephen Minton, Vice President with IDC's Customer Insights and Analysis group. "Excluding mobile phones, overall tech spending has continued to grow at 3-4% each year in constant currency terms since we recovered from the disruption of the financial crisis. A solid PC upgrade cycle in 2014 was followed by a major cycle of infrastructure spending in 2015, mostly driven by cloud. IT buyers continue to prioritize software investments like data analytics and enterprise mobility, and have increasingly leveraged the service provider model in order to increase the effectiveness of their IT budgets. Underlying buyer sentiment is strong."

IT spending in China has been a growing source of revenue for tech vendors in recent years, and the market grew by 11% in constant currency terms last year, driven by strong growth in smartphones and cloud infrastructure. However, we now see signs of increasing maturity in the smartphone market after the phenomenal growth of the past seven years, and this is now expected to result in overall IT spending posting its first -ever decline (of -0.3%). While the smartphone slowdown is more heavily related to market maturity than economic weakness, we also forecast a decline in PC sales, and softening growth of spending on servers, storage, and peripherals compared to last year. The software market in China has so far remained relatively stable, but accounts for only 5% of overall IT spending (compared to 30% in the United States). As a result, China is more exposed to volatile swings in capital spending, with hardware markets tending to be more sensitive to economic disruption.

"The slowdown in China is largely connected to increasing rates of market penetration and price competition, but the current economic uncertainty also represents a significant downside risk for the rest of 2016," said Minton. "Emerging markets in general are fragile, and weaker growth in China has already had a negative impact on countries such as Brazil. Mature markets like the US and Europe have been somewhat more stable over the past 12 months, but the downside risks have now increased across all geographies, and the likelihood of a more widespread slowdown in IT spending is now higher than three months ago."

IT spending in the US is currently expected to remain broadly stable, assuming there are no significant disruptions to the broader economy. The US IT market is forecast to increase by 4% for the fourth consecutive year, in spite of an expected decline in the PC market and weakening growth in servers and storage. US businesses continue to invest strongly in 3rd Platform solutions around Big Data, Cloud, Mobile and Social. The "new normal" of 4% annual growth in IT spending is likely to continue in 2017, assuming the overall economy remains in line with current expectations.

Western Europe will post weaker growth in 2016 than 2015, due to the increased maturity of the smartphone market and a deceleration from the double-digit growth of spending on infrastructure last year. Cloud-related investments remained strong over the past 12 months, in spite of inflationary pressures related to currency devaluation, but there are now signs that momentum in the economy is increasingly fragile. However, growth in IT services and software is expected to remain stable, and we also forecast an improvement in the tablet market after a weak performance last year. Including smartphones, overall IT spending in Europe will increase by 1% this year (down from 5% growth in 2015).

Asia/Pacific will post growth of less than 2% in 2016, compared to 7% in 2015, largely due to the overall slowdown in China. The IT market in Japan is expected to stabilize, recovering to growth of 1.5% after posting a slight decline in 2015. India remains a bright spot, and posted growth of 13% last year in constant currency terms, driven by a strong PC market, which was propelled by government initiatives and education projects. While a slowdown in PC revenues and more difficult year-on-year comparisons for cloud infrastructure spending will result in weaker overall IT spending growth of 8% in 2016, underlying sentiment remains strong and we forecast accelerating growth in software and services. India will rebound to double-digit growth in 2017, and will represent an increasingly vital source of growth for global IT suppliers over the next five years.

"India is a vital market for tech companies in 2016, representing a market that still has huge room and potential for growth across many sectors," said Minton. "India's current importance to many IT vendors in some ways mirrors the importance of China a decade ago. Although the overall market is still much smaller than China, India's expected rate of growth will see it overtake Australia and Canada to enter the top 10 largest IT markets by 2020."

Growth in other emerging markets will be more volatile, however, as economic weakness inhibits IT spending. A major slowdown in Russia last year resulted in an IT spending decline of 8.5%, and the recovery will be gradual and moderate in 2016 (recovering to sluggish growth of just 1% overall). The IT market in Brazil is also expected to be sluggish, forecast to increase by just 3% this year. Excluding smartphones, IT spending in Brazil will post a slight decline, with significant declines in PC and server spending. Overall IT spending in the BRIC markets of Brazil, Russia, India and China will increase by just 1% in 2016. 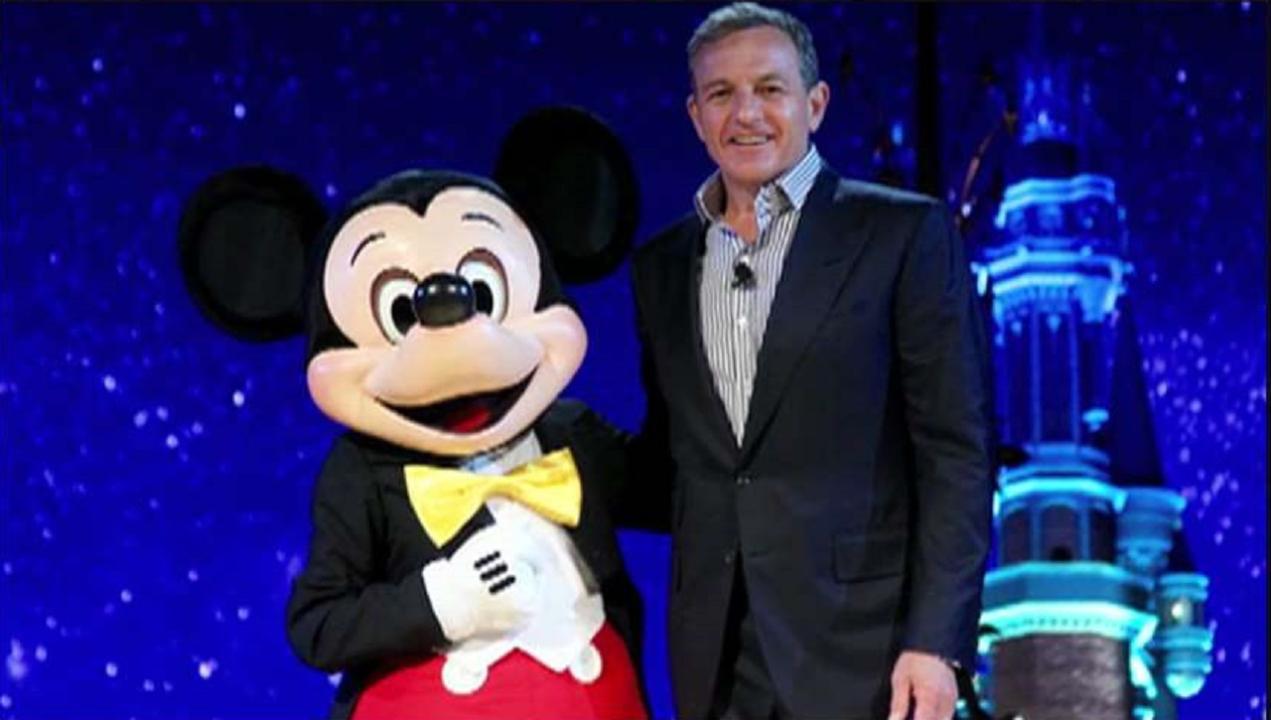