The FINANCIAL -- Amid a contentious primary season, Americans' favorable ratings of both the Democratic (44%) and Republican (36%) parties haven't changed much from March of last year, before any of the presidential candidates announced their intentions to run.

The latest findings from a May 18-22 Gallup survey indicate that the images of the two major parties have not suffered because of the belligerent primary process this year. Last month, most Republicans expressed concerns that the campaign was taking a toll on the party. Democrats were much less concerned when asked earlier this month.

On the Republican side, repeated onslaughts from outsider candidate Donald Trump toward his competitors and other party members have tempted some Republicans to seek a third-party candidate, with some admitting that they may vote for the Democratic nominee in November.

The Democratic contest hasn't been without its own infighting. Despite being mere delegates away from securing the nomination, Hillary Clinton remains in a drawn-out battle with Sen. Bernie Sanders, who is taking shots at the party establishment, including the party chairwoman. Many of his supporters vow not to vote for Clinton, who they feel has benefited from a "rigged" system.

But despite the political acrimony, Americans' views of the two parties haven't moved much since January. The lack of change could reflect that Americans' images of the parties were very poor to begin with, as both are near the low points in Gallup's historic trend dating back to 1992.

About Three in Four Republicans Have Favorable View of Their Party

Republicans' ratings of their own party remain near the 75% level seen since late 2013, while 28% of independents view the party favorably. Very few Democrats (7%) have a favorable view of the GOP.

While the Republican Party has enjoyed favorability of its own members since late 2013 with ratings ranging from 72% to 79%, Republicans used to think more highly of the GOP, with a 91% favorable rating near Election Day 2012. The party's ratings suffered amid the government shutdown, which was led by its own members.

In addition to maintaining its edge in party affiliation, the Democratic Party enjoys other advantages over the Republican Party, including higher favorable ratings among its own party members. Democrats rate their own party more positively than Republicans do -- 89%, compared with the GOP's 76% among Republicans. The Democratic Party also has higher favorability among independents (38%), whose ratings of the Republican Party are 10 percentage points lower.

Americans' views of the two major political parties have remained fixed over the past five months, even as both parties have been through tumultuous presidential nomination campaigns.

However, both parties' images have indeed taken hits from a long-term perspective. While majorities of Americans regularly viewed each party favorably in the 1990s and early 2000s, their ratings have dropped below 50% and have remained there for years. This is especially true for the Republican Party, which suffered in favorability in the second half of the George W. Bush administration and has yet to return to pre-2005 levels.

Majorities of Americans continue to express the need for a third party to emerge in order to adequately represent them, but systemic challenges -- such as efforts to get on the ballot in all 50 states -- make the chances of a viable third-party candidate low. 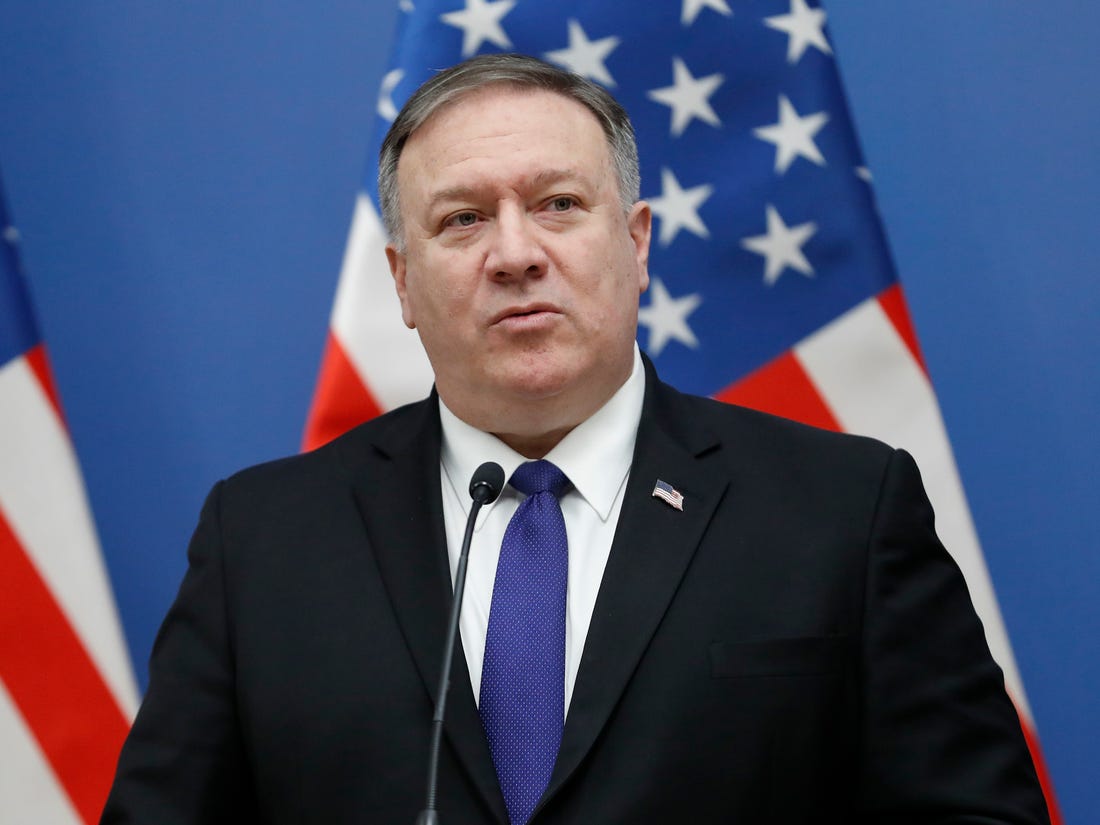 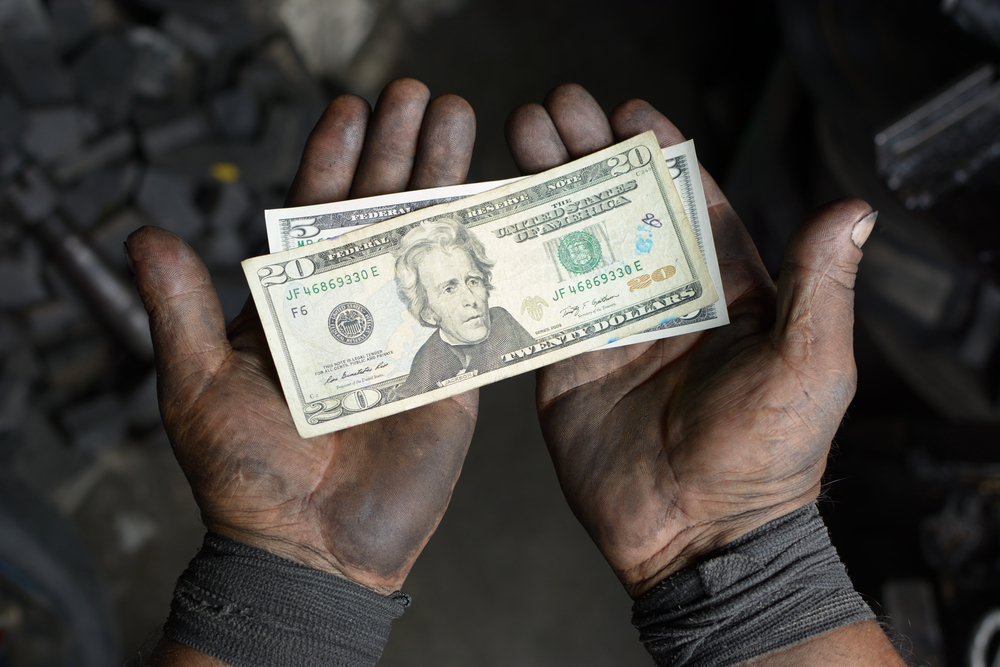