The FINANCIAL -- An International Monetary Fund (IMF) mission, led by Ivanna Vladkova-Hollar, held discussions with the Moldovan authorities on an IMF-supported economic program in Chisinau from July 5-15, 2016 and subsequently in Washington.

Ms. Vladkova-Hollar made the following statement from Washington, DC.

“IMF staff and the Moldovan authorities have reached staff-level agreement on an economic reform program to be supported by a three-year Extended Credit Facility and Extended Fund Facility (ECF/EFF) arrangement. Access under this arrangement is proposed to be set at 75 percent of Moldova’s quota in the Fund (SDR 129 million, or about US$ 179 million). The staff level agreement is subject to approval by IMF Management and the Executive Board. Consideration by the Executive Board is expected in October, following the authorities’ implementation of a number of prior actions, according to IMF.

“The new ECF/EFF arrangement will first and foremost aim to make swift upfront improvements in financial sector governance and supervision. The new program would play a catalytic role for unlocking donor support to sustain economic development and rests on two pillars:

“Policies to ensure macroeconomic and financial stability. The program aims to tackle long-standing vulnerabilities rooted in a nontransparent shareholder structure of the banks and weak supervisory and regulatory framework of Moldova’s financial sector. Monetary policy will continue to be focused on maintaining price stability in the context of a flexible exchange rate regime. Fiscal policy will focus on using available margins wisely, to strengthen public investment and support social and developmental objectives.

“Structural reforms to facilitate growth. The authorities’ program supported by the ECF/EFF arrangement is part of a broader development framework supported by other international partners that would set Moldova on a path of sustainable and inclusive growth. Structural reforms will aim at improving business climate, attracting investment and enhancing Moldova’s growth potential. Initial measures will support the authorities’ anti-corruption efforts, sustainable energy policy, and fiscal reform agenda, including reforms to mobilize revenue, enhance the efficiency of expenditure, and reduce fiscal risks.” 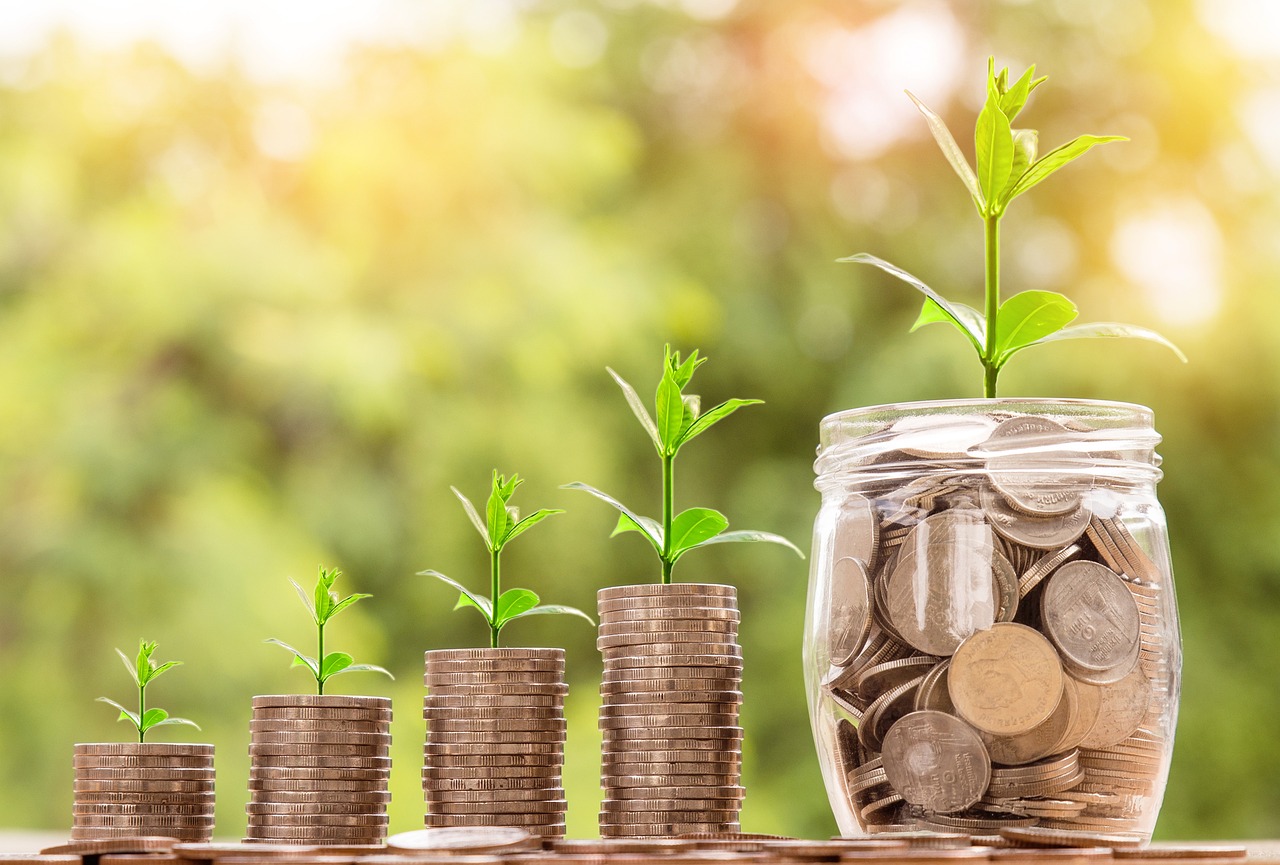 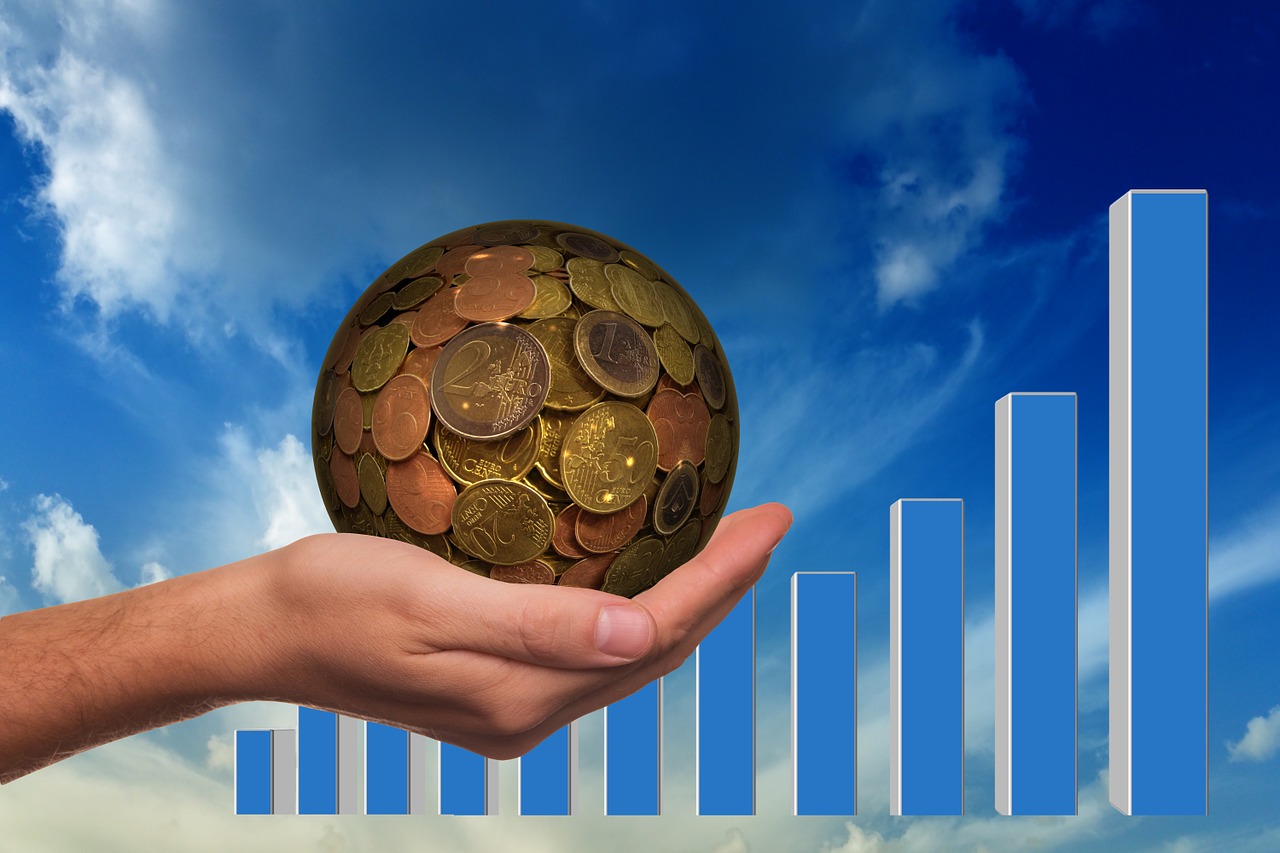 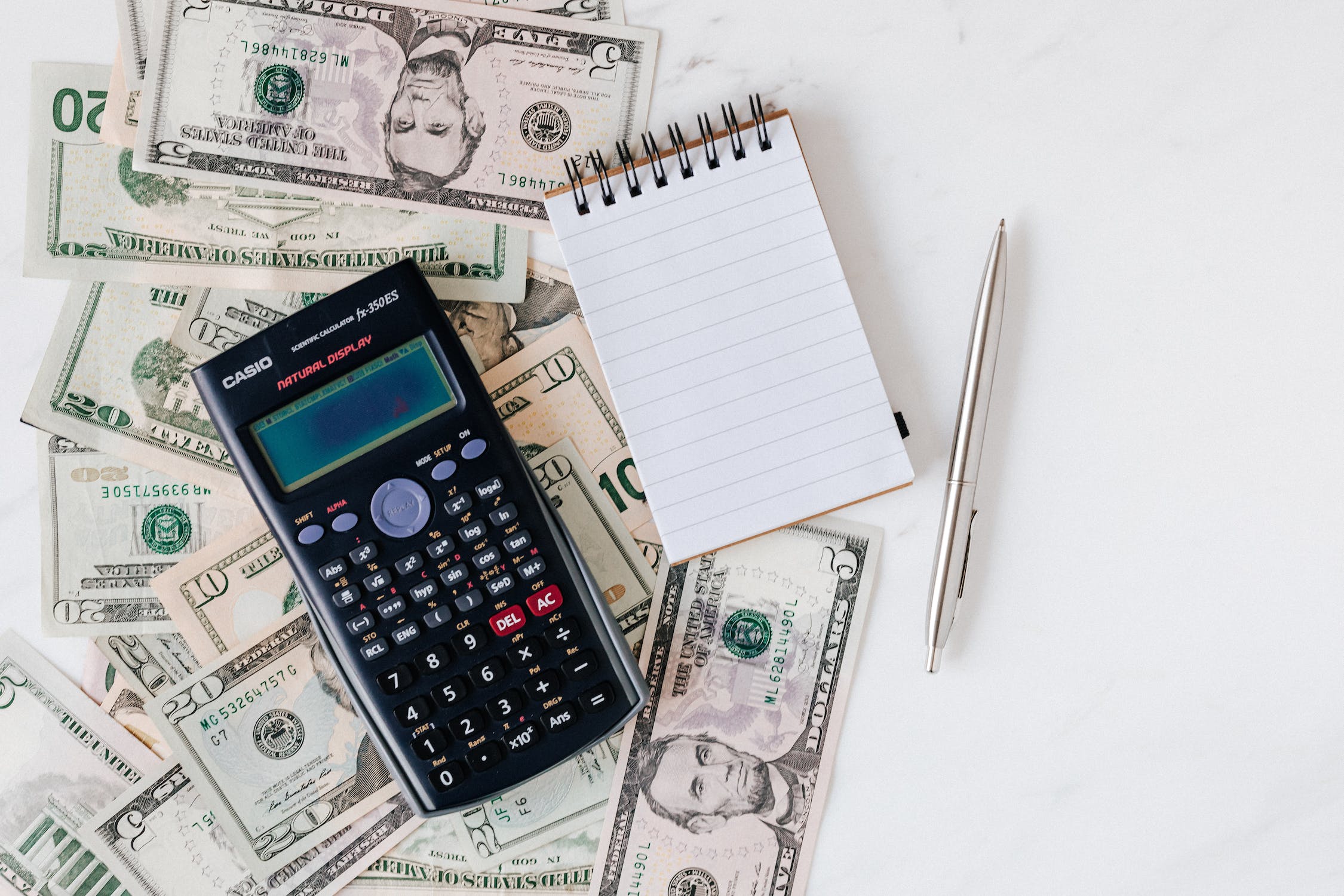 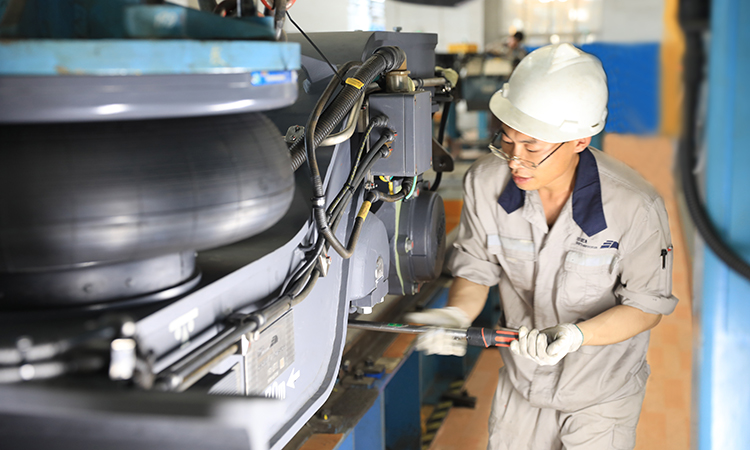 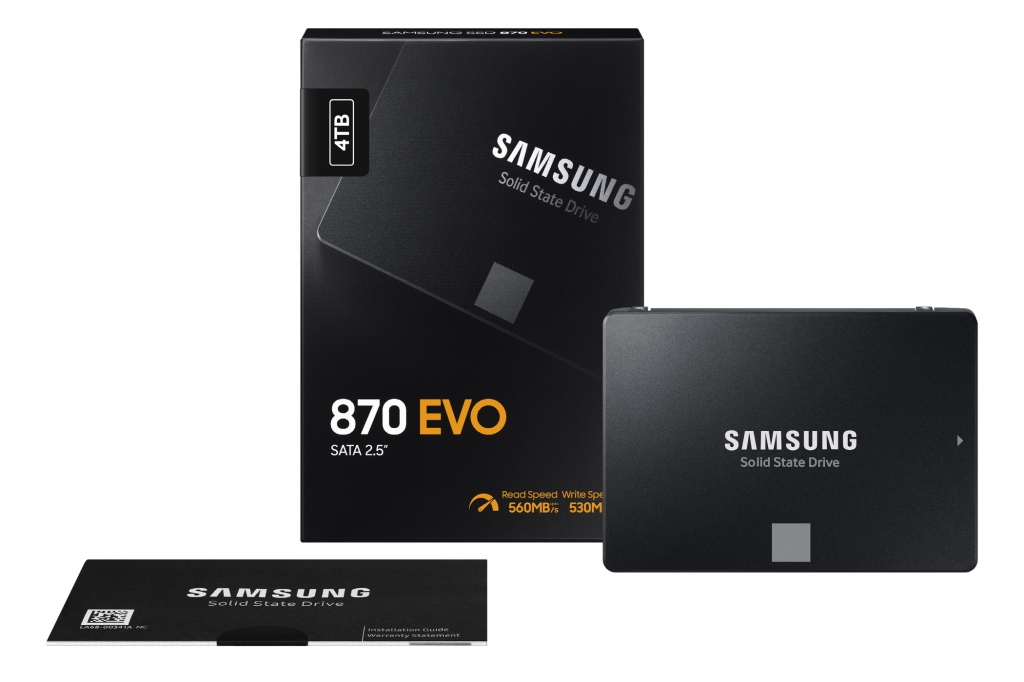 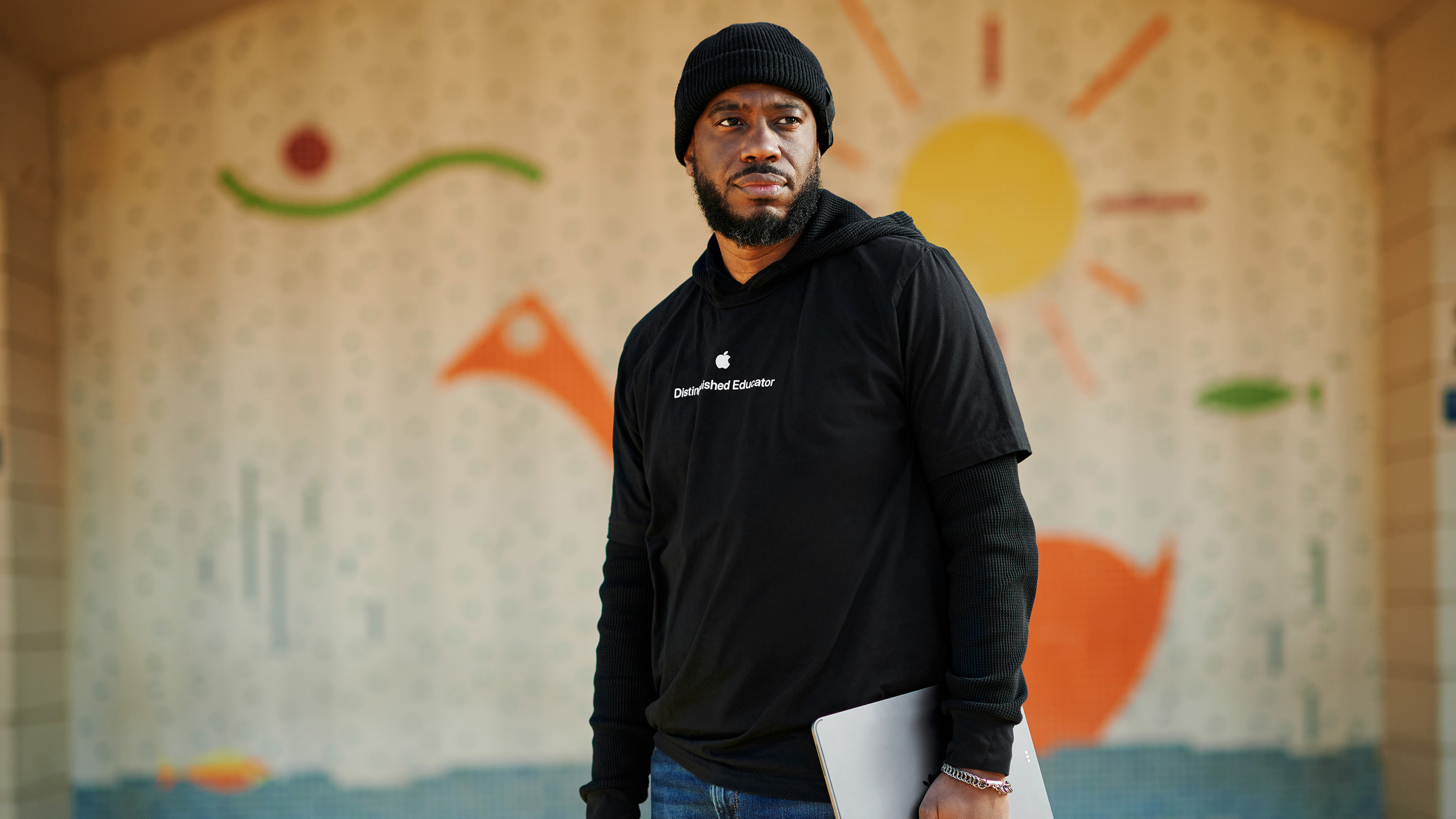 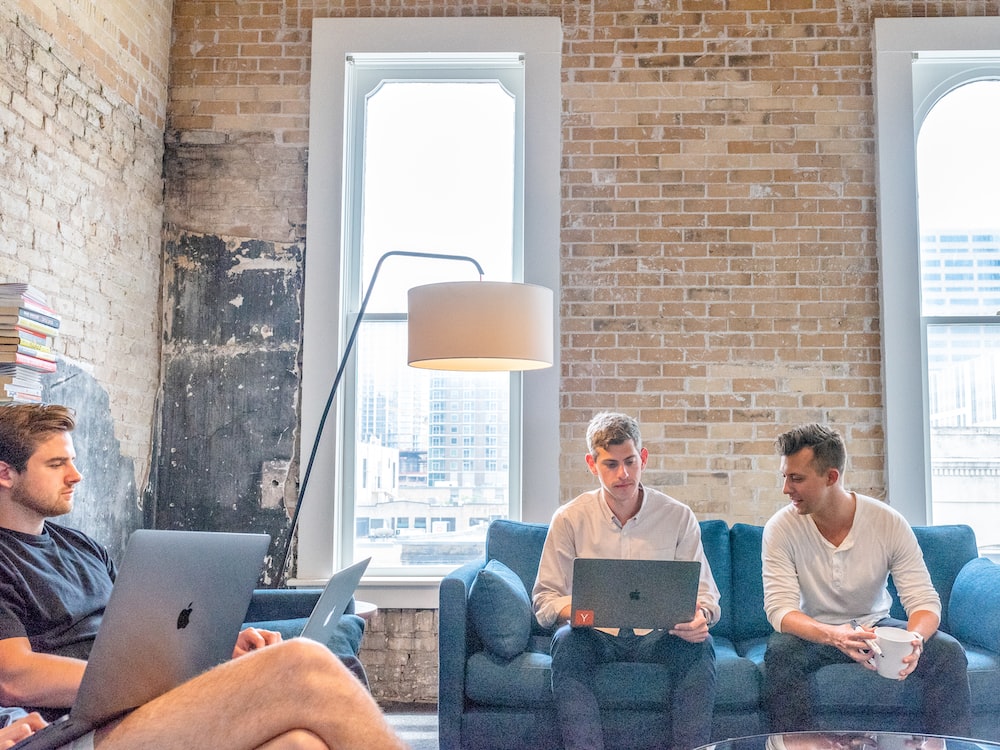